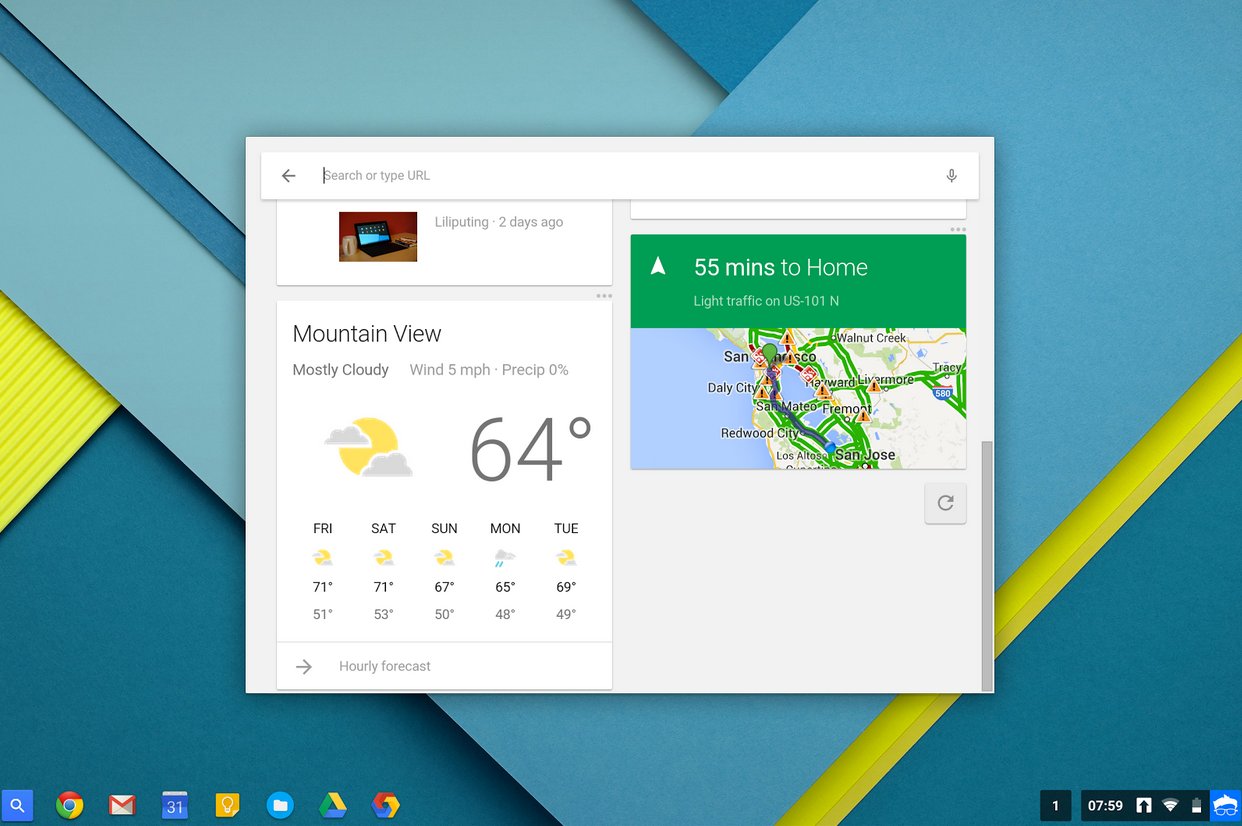 This update also brings the ability to extract password protected zip files, something Chrome OS lack from release. Also coming with the update is the ability to automatically update timezone - a feature travelling people will appreciate. 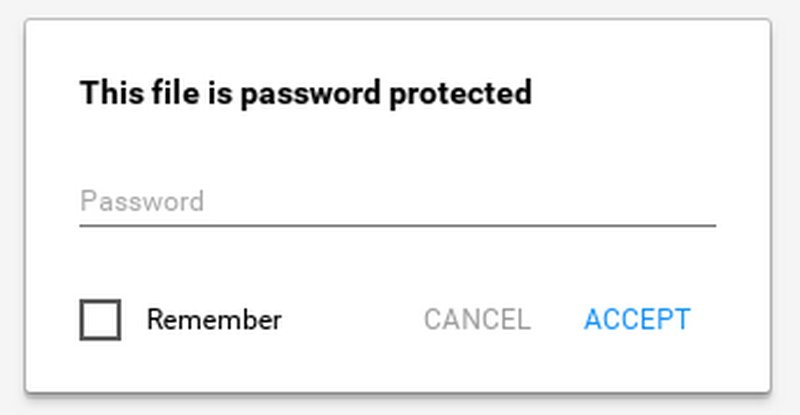 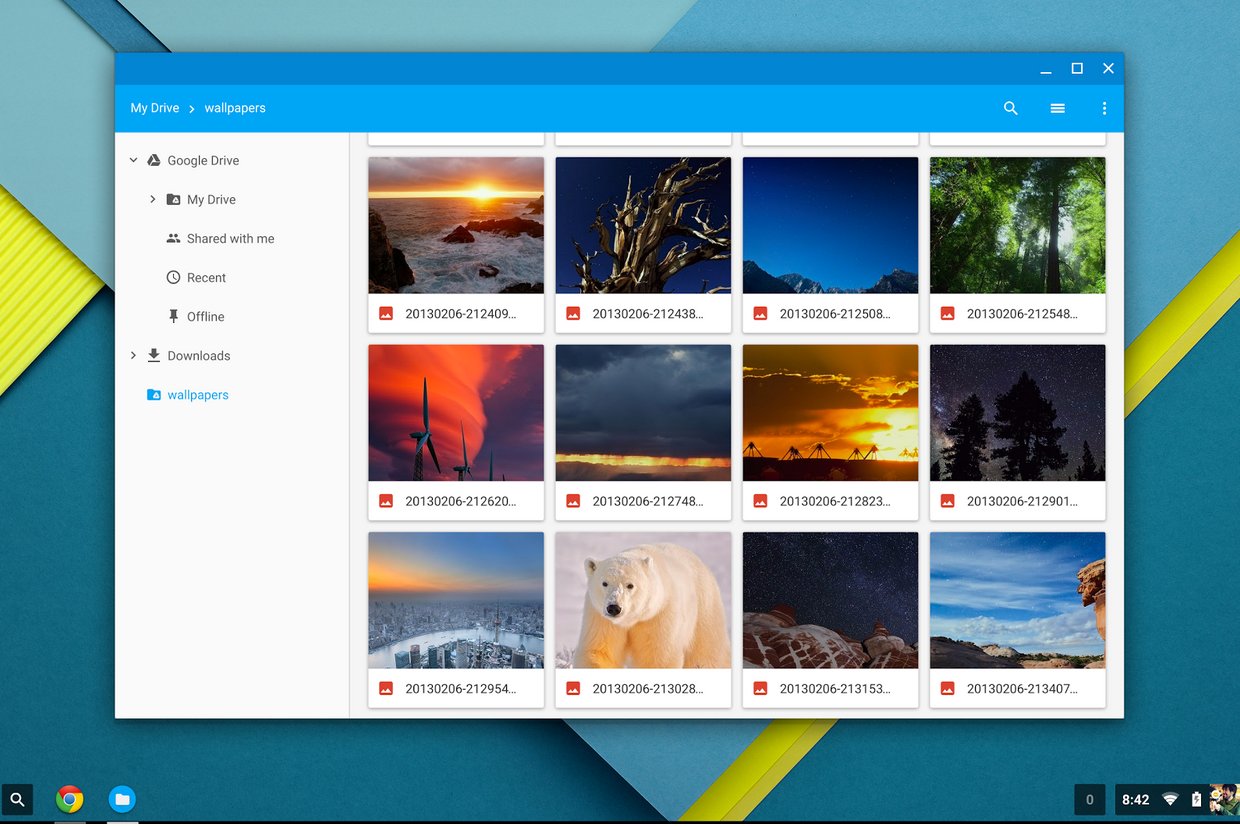 Remember, the update that brings these changes are only available in beta channel. If anyone want to test this update or want a taste of what is coming then you need to migrate to the beta channel through the Settings page and wait for the update to roll out to your device next week.

Warning: Switching From Stable to Beta channel or vice versa will result in deletion of all local data on your Chromebook, such as downloaded files, photos, owner permissions, and saved networks for every account. It will be like getting a new Chromebook: all users will have to re-add their Google accounts.