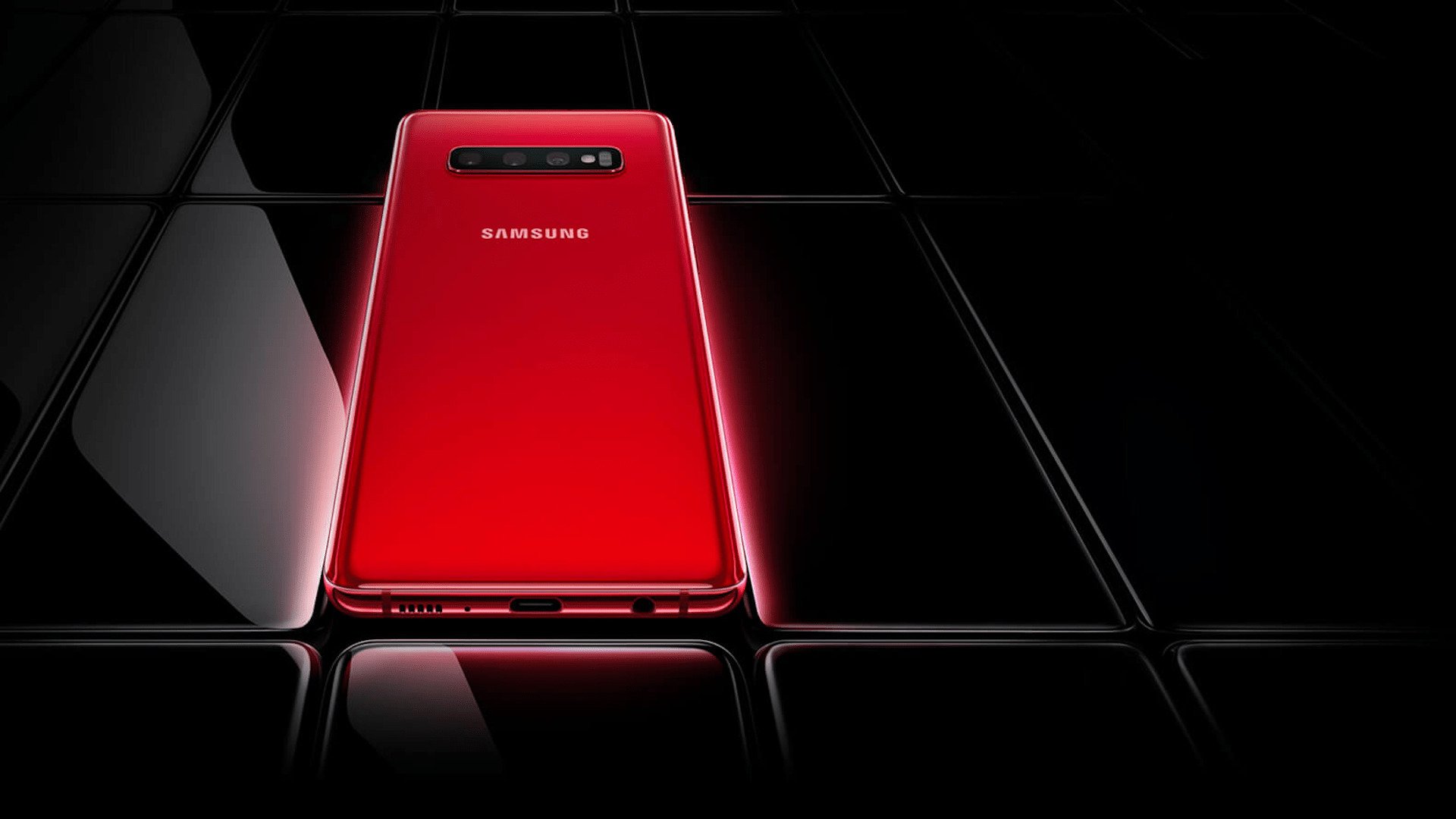 Samsung Galaxy S10 series of handsets in brilliant new Cardinal Red color has become available in the UK exclusively via EE. You will not find this version anywhere else in the UK, so if red is your thing, then EE should be your operator of choice.

According to a tweet sent out by EE, the new color is available in the 128GB variant for all three models, including the Galaxy S10e, Galaxy S10, and Galaxy S10+. However, it is not available for the recently launched Samsung Galaxy S10 5G. So you will unfortunately have to choose between the faster connectivity and the head-turning color.

Back in May, Samsung introduced a new color option called Cardinal Red for the Galaxy S10, but at the time it was uncertain when and where it would launch. It was revealed that this color option will only be launched in select countries in Europe as well as in Russia and now, Cardinal Red has become available in the UK.

Cardinal Red is a color variant for the S10, S10+, and S10e that we have seen leaked a few times before, so its official debut should not come as much of a surprise. Cardinal Red features a bright color which covers the back glass and the metal rail as well. It is a pretty similar look to the Flamingo Pink S10 that originally launched with the device.

Besides the fresh coat of paint, the Cardinal Red Galaxy S10 variant is no different from the other colors. It still packs the same processor, RAM, in-display fingerprint scanner, and cameras that make it one of the best phones of the year.