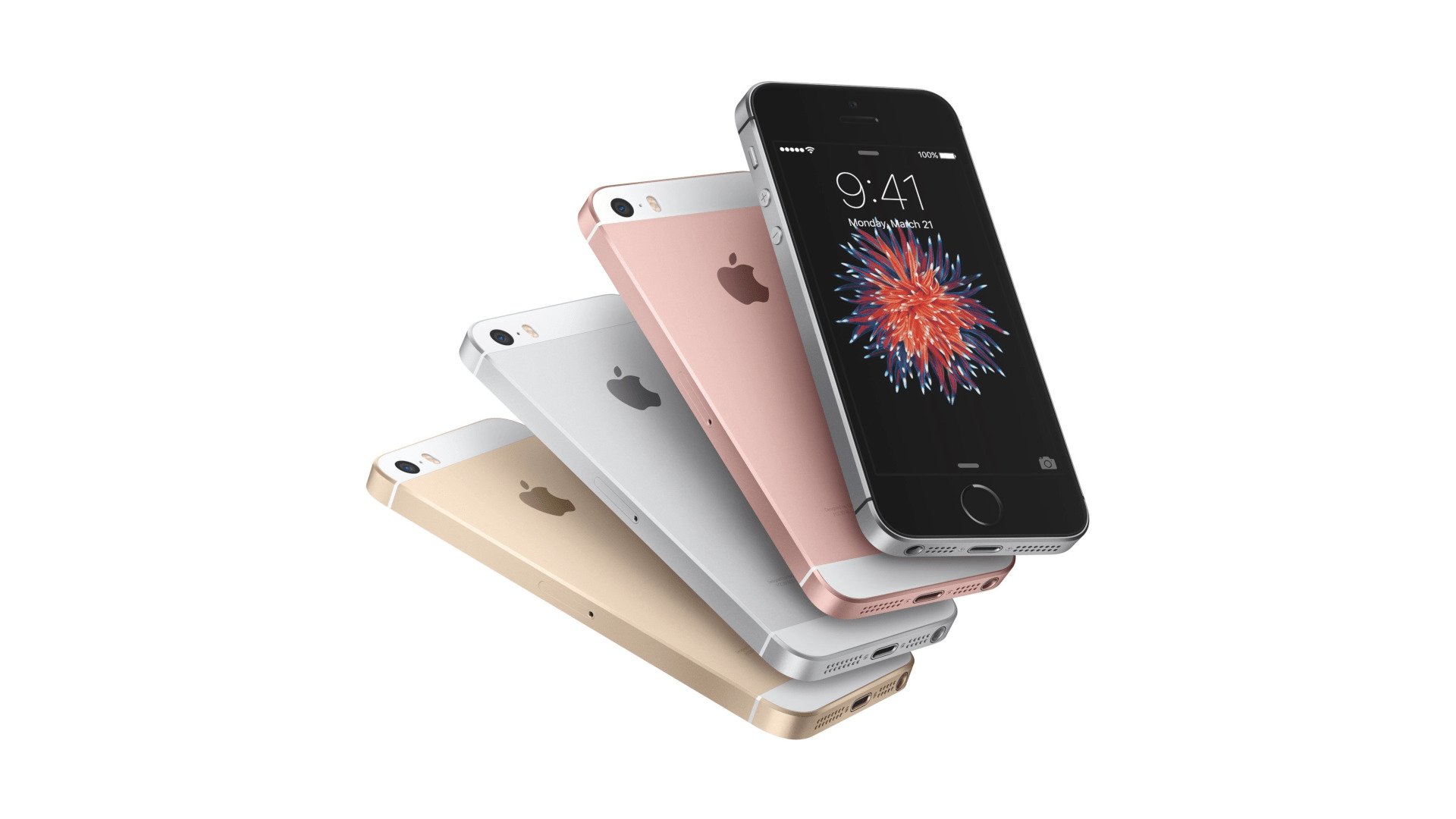 Apple has stopped selling iPhone SE since last September and now the company has once again started selling these devices. However, this time the sale is taking place in Apple's Clearance Products store.

The Clearance Products store is used by Apple to clear out their old iPhones from their stockpile. The devices that are sold here usually carry low price then they were originally sold.

You cannot find the iPhone SE at the retail Apple Store, though you may be able to find one at a carrier store. If you have wanted one now is your chance. Since it is on clearance, stock on these phones is limited.

Here is a list of what is available as of this writing:

Apart from the iPhone SE, Apple is only selling a single variant of the 13.3-inch and 15-inch MacBook Pro on its Clearance Store.