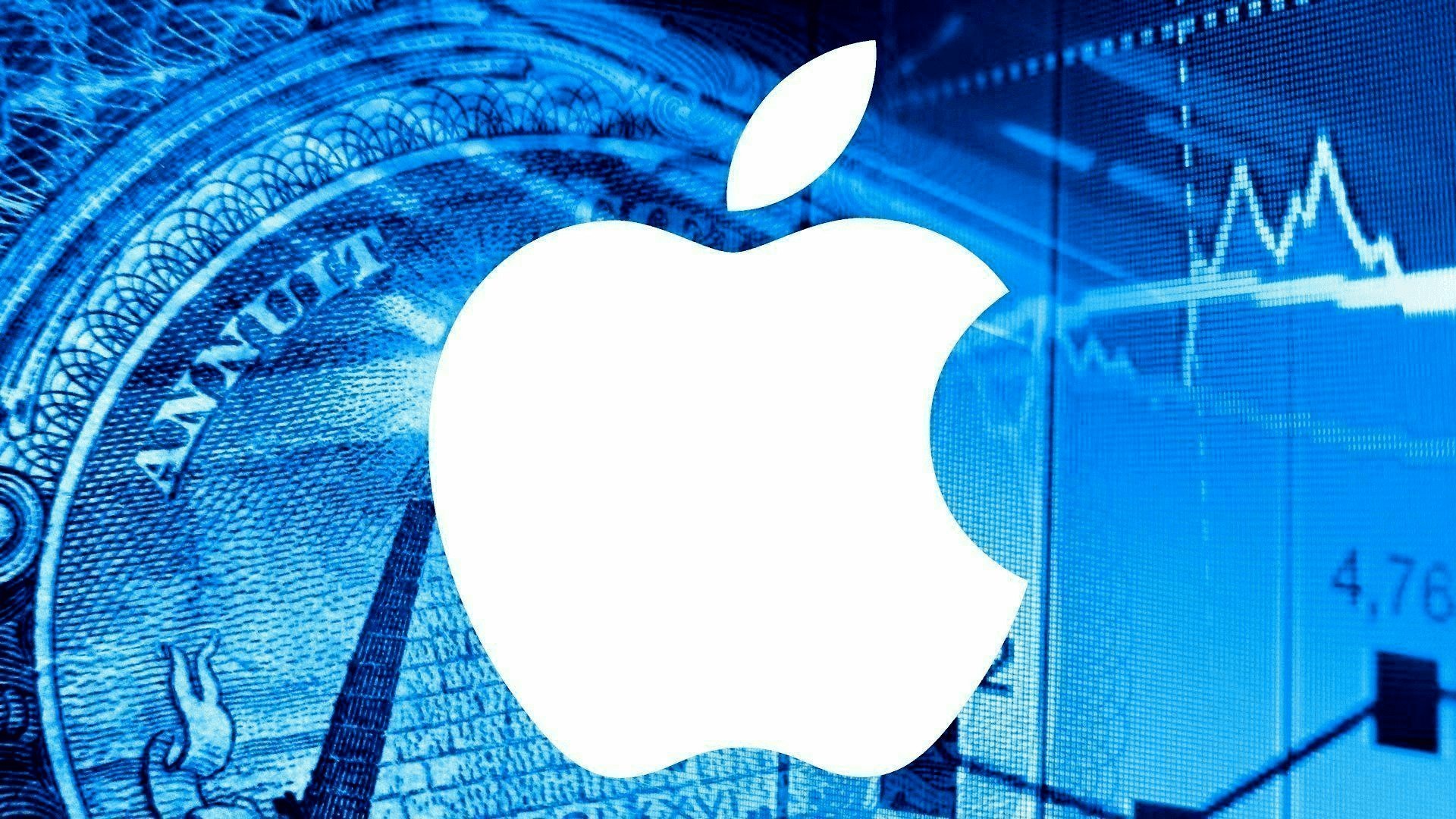 According to a report published by Strategy Analytics, Apple has shipped an estimated 65.9 million iPhone units globally during the first fiscal quarter of 2019 (Q4 2018). This is 15 percent lower when compared to last year in which the company has shipped 77.3 million units.

Apple primarily saw iPhone sales decline in Asian markets like China and Japan, with the latter being affected by the reduction in carrier subsidy.

However, Canalys, a rival to Strategy Analytics, estimates a much smaller decline of 7.3 percent, which translates to a total shipment of 71.7 million units. Both companies noted weakness in Asia as a key factor in the declines.

While Apple did not report any official sales number, the company did disclose some interesting numbers. The iPhone install base has reached 900 million units during the quarter. In addition, if we include iPad and Mac then the number is now at 1.4 billion.

Earlier, Apple also announced total revenue of $84.3 billion. The company also added that revenues from iPhone declined by 15 percent YoY, though it grew by 19 percent from its Services and Wearables department for an all-time high.

While the majority of the revenue shortfall was to weakness in the Chinese market, Apple CEO Tim Cook also admitted earlier today that the 2018 lineup's pricing had played a role. Because of this, the Cupertino-based firm announced that it would be lowering iPhone prices in certain markets in the hope of boosting sales.