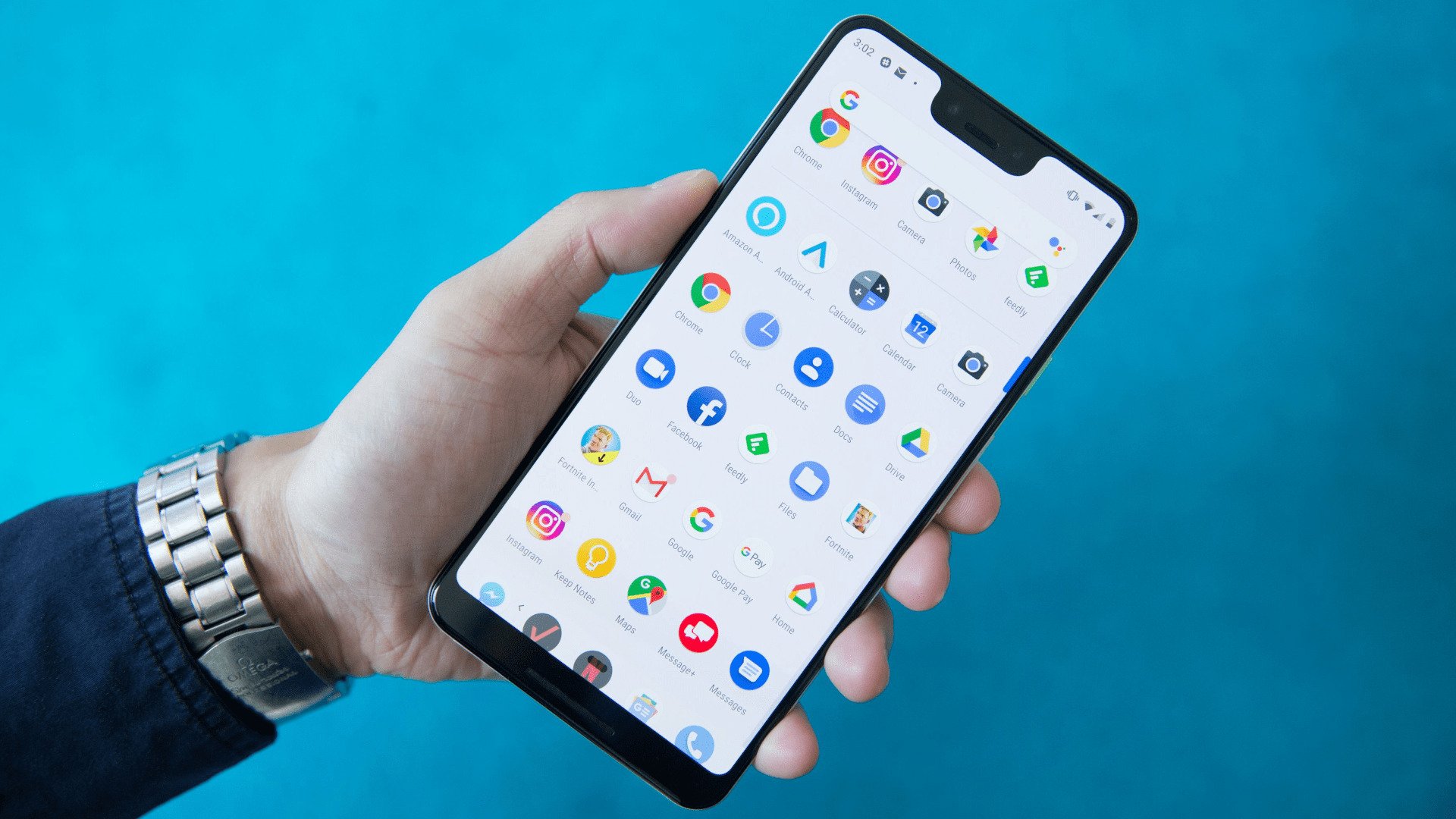 According to a recent report, Google will expand its carrier footprint for their Pixel lineup and sell Pixel 3a and Pixel 3a XL on T-Mobile and Sprint in addition to its long-time partner Verizon. This means AT&T will be the only major carrier that will not sell the Pixel phones.

The report came after a purported leak of an internal document from a Sprint store somewhere in the US clearly shows that it will get a retail display fixture at some point in the future, for the Pixel 3 XL.

All in all, it seems like Verizon's exclusivity is going to end this year, and that might help Google sell some more devices, which it needs to do seeing as how the latest generation Pixels have apparently performed worse than their predecessors from that point of view.

Given the timing of these leaks related to T-Mobile and Sprint, a formal announcement could be coming at Google's I/O developer conference, which is just next week. When it comes to the big US carriers, that just leaves AT&T out in the rain.