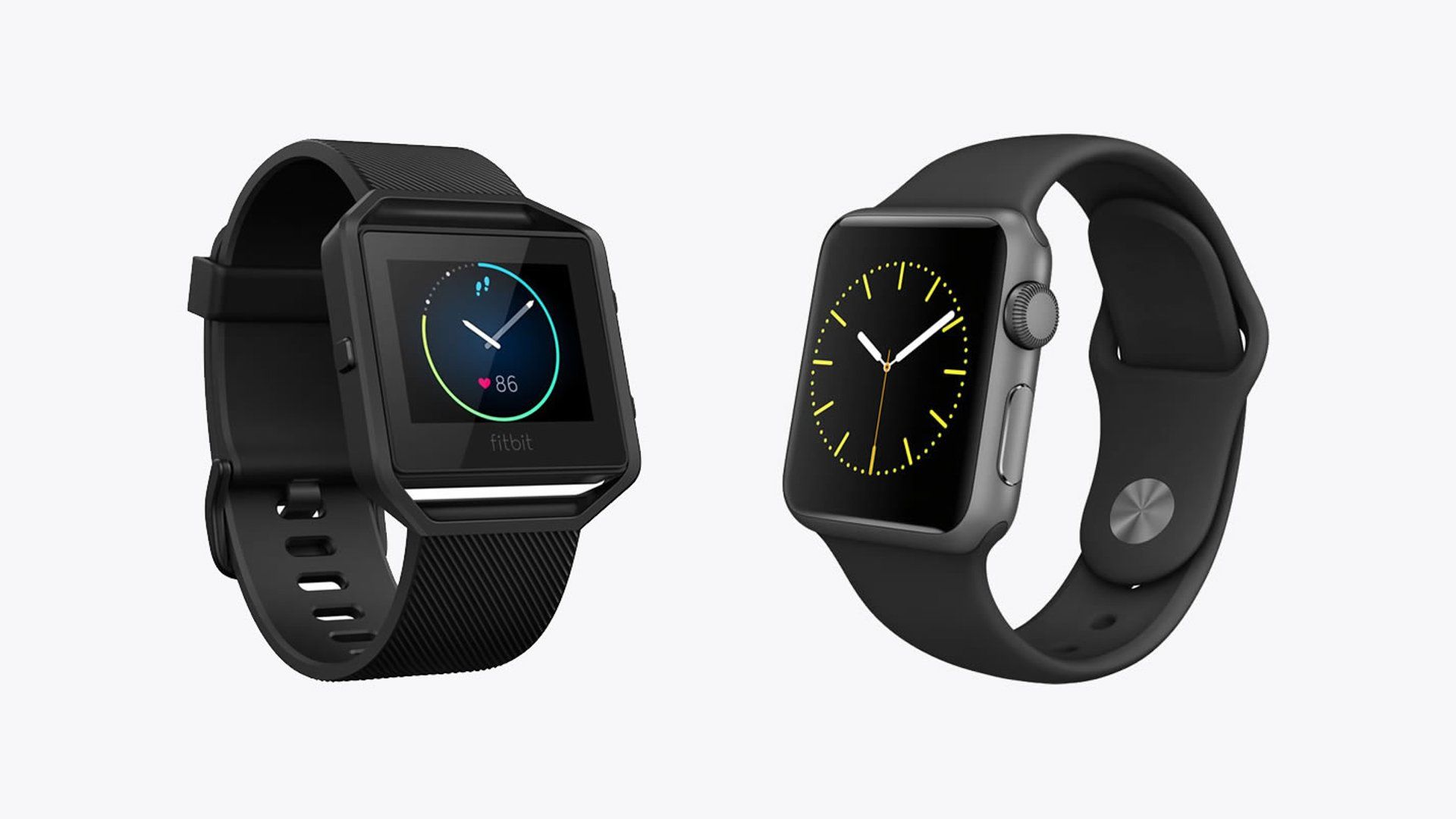 According to a report from an analytic firm, Strategy Analytics, Apple was the world's largest wearable vendor for Q1, 2017. The Strategy Analytics reports that Apple sold 3.5 million Apple Watch units during the most recent quarter and surpassed Xiaomi, the previous market leader in wearables.

Strategy Analytics attributes this growth to strong performance for the Apple Watch Series 2 thanks to its "enhanced styling, intensive marketing, and a good retail presence".

Apple captured 16 percent global marketshare and overtook Fitbit to become the world's largest wearables vendor. The new Apple Watch Series 2 is selling relatively well in the US, UK and elsewhere, due to enhanced styling, intensive marketing and a good retail presence.

Apple's strong performance can be attributed to the Apple Watch 2 which has been selling like hot cakes in developed countries like the US and UK since its launch last year. It is likely that Apple will end up losing its top spot in the wearable market in the next quarter as many consumers will potentially hold off on their purchase in hopes of Apple launching a new Apple Watch alongside the iPhone 8 in September.