Apple Versus Android Users: Who Should Your Company Target? 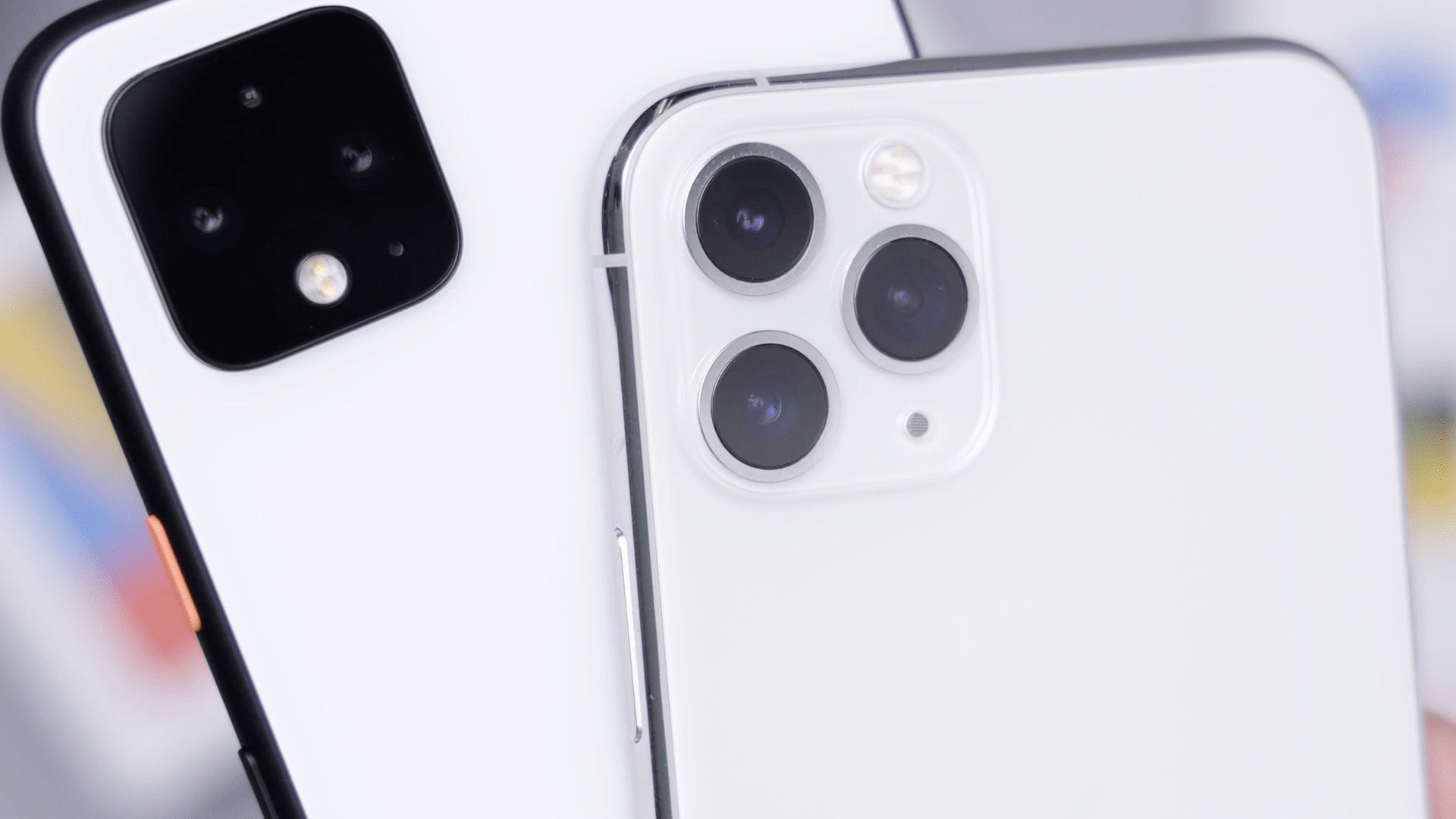 In 2021, every successful company out there recognizes the importance of mobile marketing and optimization. It is no longer a case of it being beneficial to have your products, services, and advertising geared toward smartphone users; it is necessary for your long-term survival.

But one issue that arises time and again is whether you should be focusing the majority of your efforts toward Apple or Android. While both operating systems have their perks, their biggest downfall from a business perspective is that they lack any real degree of cross-compatibility.

This is not a mere coincidence, of course - the two are competitors and both want to maintain the edge over their rivals - but it does lead to a difficult decision for marketing departments and developers.

So, which of the two should you prioritize? We have pulled together a few key facts to help you decide.

Before we go any further, it is important we share a few statistics with you. These help to explain why your focus should be on either Apple or Android as opposed to any other operating system.

Between them, these two leviathans represent an incredible 99 percent of the mobile OS market share. Android is the dominant figure, making up almost three-quarters (73 percent) of this number as of October 2020. While Apple boasts a much humbler 26 percent, you ignore its potential at your peril.

So why is there such a marked difference between the two? There are a few factors that help to explain this. Among them are Android's broader price range and collection of lower-priced options, which have helped it carve out a foothold in less affluent areas. This means its market share in developing economies such as Africa and Asia is significantly higher.

However, it is still Apple that has a higher overall profit share. That is because the average iOS user is more active and also spends more than their Android-owning counterpart.

So, what does this mean for businesses in terms of their marketing strategies and product development? That all depends on where your core market is located.

If your company has a global presence, the vast number of Android users across the world means you should focus your primary efforts here. If, however, you are appealing to more affluent Western markets, the decision is less clear-cut, and you will need to take some other factors into account.

It is not only about how many people use Apple versus Android: you also need to take account of their core demographics and how these complement your audience. That is because, while Android has more users, the biggest difference in numbers is in low-income areas and developing nations.

This means that iOS users typically have a higher income level. In addition, research suggests they are likely to be better educated, engage more, and spend more money in-app. While this does not mean all Android users possess an opposite set of characteristics, it is important to acknowledge these trends from a selling and marketing point of view.

In addition, there are differences in the typical age and gender of Apple and Android users. For example, males are marginally more likely to use iOS than females, while Android has less of an edge among those aged over 65.

While the differences in these latter two areas are minimal enough not to play a huge role in your decision-making, variations in app usage, income, and location are a lot more marked.

So which operating system should you prioritize?

Back to the question at hand: which operating system should you prioritize? In instances where you have a very specific demographic re income and location, the choice may be simple, but for most businesses, this is unlikely to be the case.

Where you fall into this latter category, the ideal development path is to take a hybrid approach and build a product and/or marketing campaign that works for both platforms. While the lack of cross-compatibility is a complicating factor and means this may require a higher initial investment, we would argue that it is nonetheless worth it in the long run.

Industries like online gambling provide an example of this approach in action. As almost all of their products are enjoyed by both desktop and mobile users, they have little choice but to optimize their content for smartphones, and most online casinos opt to develop products that complement both operating systems.

For example, the directory Vegas Slots Online hosts bonuses from dozens of different online providers, with many different ways to refine a user's search. A quick glance at its mobile slots page reveals that almost all of the options listed are optimized for both Android and iOS, and it is easy to work out why - because this means never turning away a potential customer.

This is one of the reasons why we would urge businesses to always try and build products and campaigns that complement both. While this is marginally more difficult and expensive than opting for one over the other, it is still very much worth the extra time and investment expended in terms of customer satisfaction and your long-term financial return.

Which operating system will you prioritize?