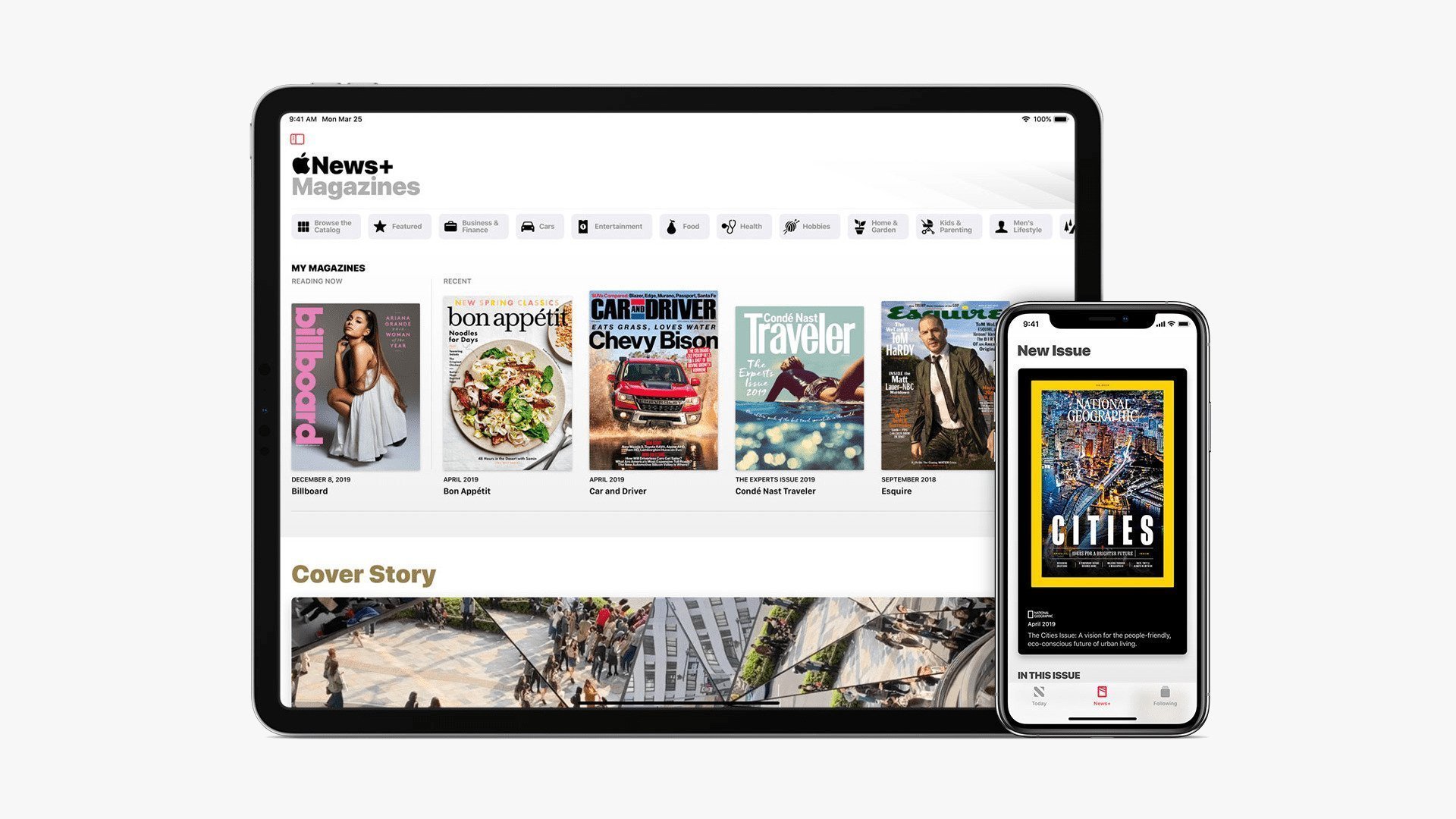 Apple is reportedly working on improvements to Apple News+ after multiple publishers complained about underwhelming revenue generated from the app.

According to a recent report, multiple publishers of Apple News+ have been unimpressed with the revenue generated from the app. Apple originally projected that publishers would earn 10 times the revenue they made from Texture in the first year of Apple News+. Thus far, however, Apple is said to be nowhere near that target, with a publisher saying revenue is "one twentieth of what they said".

To address their criticism, Apple is promising improvements to the experience for both readers and publishers. It is hoping to make News+ "more intuitive", for instance, and that could include clearer labels for paid articles. Right now, you typically have to look for a small "News+" icon next to headlines on articles that otherwise look like their free counterparts.

One publishing exec said Apple projected publishers would get 10 times the revenue they made from Texture at the end of Apple News Plus' first year. "It's one-twentieth of what they said", the exec said. "It isn't coming true".

Other publishers said their subscription revenue from Plus was lower than or on a par with what they got on Texture, which was small as a subscription driver, to begin with.

Publishers have also expressed concerns about the design of the Apple News+ application. They are not pleased with the magazine-centric layout for news content, and executives want Apple to "make it easier for them to covert their magazine content for the app".

Further, some publishers believe Apple News+ is "unfinished" and does not have the same level of polish typical of Apple's hardware and software offerings. "I don't think they're putting their full effort behind [Apple News+]", one publisher told Business Insider. Some of the publishers are still optimistic on the future of Apple News+, as the service is still in its infancy and it will take some time to work out the kinks.

Apple acknowledged users were confused about the difference between free and paid content, the report said. For subscribers, the Apple News app incorporates both free and paid articles in the "Today" tab, while a separate "News+" tab highlights curated content from for-pay publications. Those who use the app for free have access to a limited selection of aggregated articles in Today, typically below or mixed in with advertisements for the News+ service.

Publishers also want Apple to encourage users to spend more in a given publication, since publishers are paid based on the time users spend reading their content in the Apple News app. Apple has told publishers that it is working on making the Apple News+ app more intuitive for users, so hopefully changes and refinements to the interface are in the works to make it easier to navigate through the app and manage magazines.

Apple News+ launched in March, presenting users the option to access about 300 magazines for $9.99 per month. According to reports at the time, the service attracted some 200,000 subscriptions in its first 48 hours of availability, more users than Texture had at its peak. It should be noted, however, that Apple offers a free one-month trial to new users.