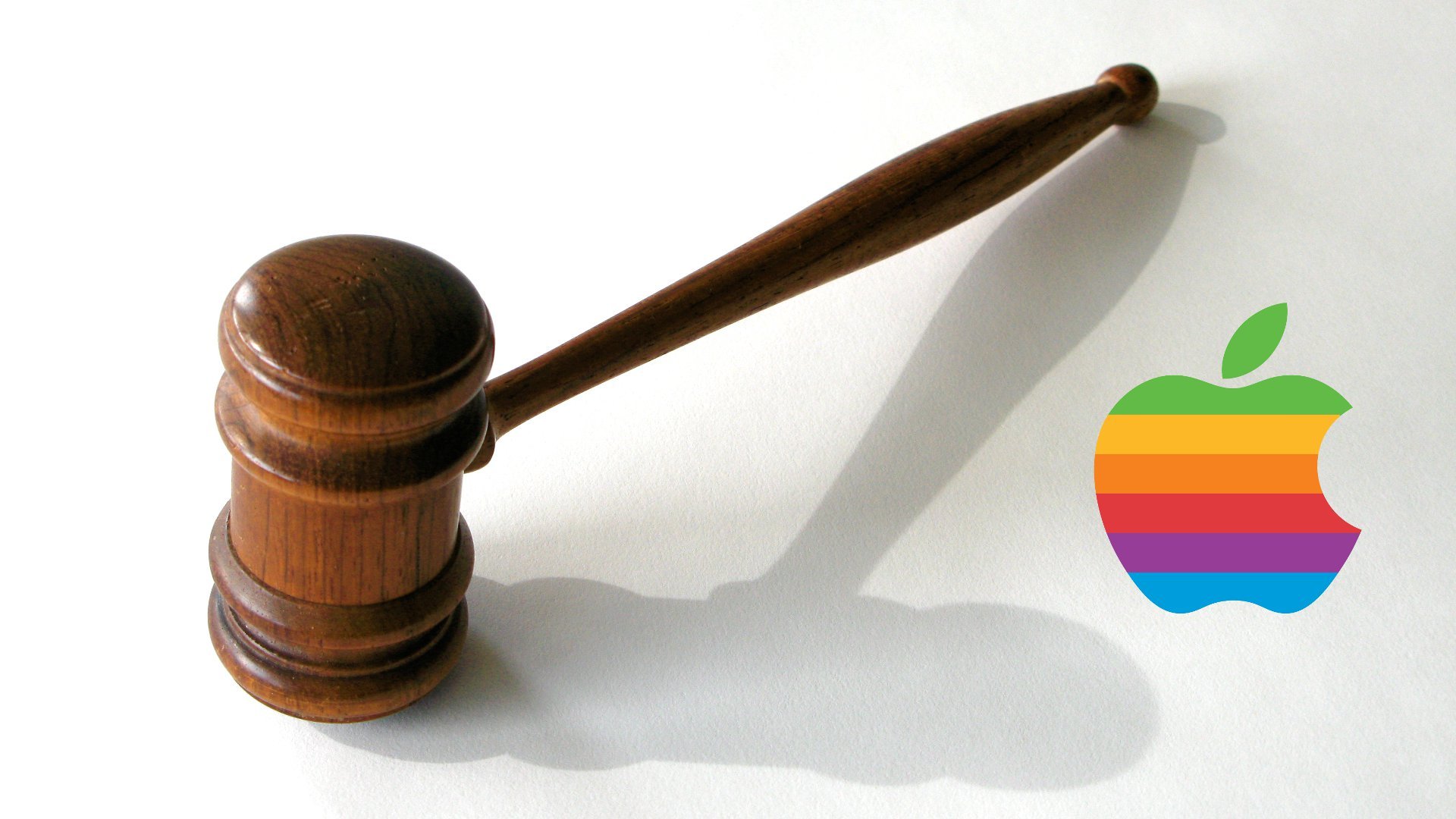 Yesterday, Apple admitted that it is deliberately slowing down older iPhones to improve battery life and prevent unexpected shutdowns as the battery in the devices starts to degrade. However, the admission has caused a pretty big snowball effect and now, Apple is facing a class-action lawsuit.

The lawsuit, filed in Los Angeles, California by Stefan Bogdanovich and Dakota Speas, accuses Apple's battery saving "feature" of causing users to suffer and hurting the value of older devices.

The suit claims that Apple's deliberate effort to throttle CPU performance on the iPhone amounts to "breach of contract". The lawsuit originally spotted via TMZ, also notes that Apple's behavior lowers the resale value of existing iPhones and underhandedly coerces iPhone owners to upgrade to newer models.

Further, the plaintiff says that Apple's decision to slow older iPhones to preserve battery health was "never requested or agreed upon". Unsurprisingly, he also accuses Apple of using this feature as a ploy to push more users to upgrade every year. Bogdanovich is looking to make Apple stop using this method of slowing down older iPhones, and wants damages paid for affected iPhone owners.

The whole issue started when a conspiracy theory that postulated that Apple was actually slowing down older iPhones as the battery life degraded, and was subsequently backed by Geekbench scores showing a correlation, turned out to be true.

To put the conspiracy to rest, Apple issued a public statement that they do indeed slow down older iPhones as the Lithium-Ion battery in the handset dies out. According to the company, it wants iPhones to work longer and making sure that the processor does not overtax the battery is the goal. As well as stopping random shutdowns.

However, the very clarification Apple issue becomes the cause of the lawsuit. As many people have suggested, Apple has done a poor job of explaining why it has implemented these power management features and how the state of the battery ultimately affects iPhone performance.

If Apple had been more transparent upfront then this controversy may have been much less of an issue. We do not think this issue will go away and we may soon be seeing more lawsuits against Apple.