HTC And Motorola Takes A Stab At Apple; Says They Don't Slow Down Phones With Old Batteries 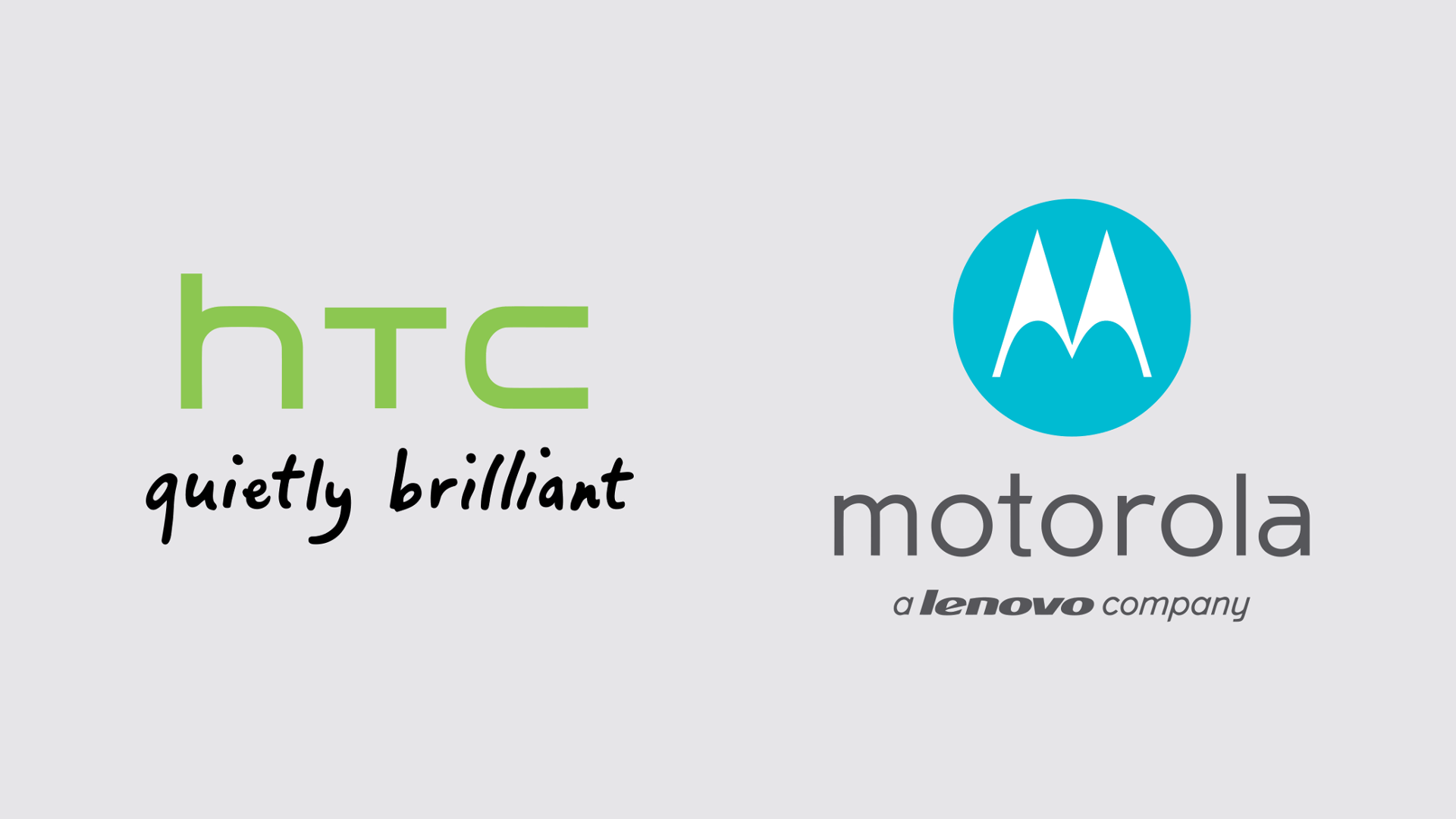 Following Apple's admission about throttling the processor speeds of older iPhones as their batteries age, some users are wondering if Android OEMs are also doing the same thing. Now, some of them have come forward to explain that they do not slow down older devices.

HTC and Motorola have both said that they do not slow their phones processors as their batteries age. In an email to The Verge, an HTC spokesperson said that designing phones to intentionally slow down as the battery ages "is not something we do". A Motorola spokesperson chimed in regarding the practice as well in a separate email with the following quote: "We do not throttle CPU performance based on older batteries".

The Verge also reached out to Google, Samsung, LG, and Sony for comment on whether their phone processors are throttled in response to aging batteries. A Sony spokesperson said a response would be delayed by the holidays, and a Samsung spokesperson said the company was looking into it.

Last week, Apple confirmed that it is slowing down older iPhones, to try to leverage the remaining battery life as it degrades, without trying to tax it, by limiting iOS performance over time. However, the explanation caused a pretty big snowball effect and now, Apple is facing a class-action lawsuit. To address [Apple has issued and appology and promised an iOS update in 2018] that offers users more insight into their battery's health. It has also reduced the iPhone battery replacement cost for out-of-warranty iPhones from $79 to $29.

Since this news came out, many people have wondered if other companies have done the same thing. While HTC and Motorola have denied doing anything like this, we have yet to hear from other major Android manufacturers like Google and Samsung. At this point, we have not seen evidence suggesting that any of them do and it could turn out that this is just an Apple thing. Bad, Apple.