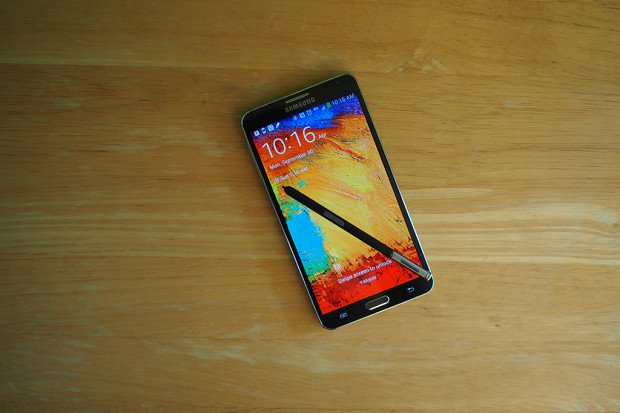 From the Korean smartphone maker we've already had leaks showing us not one, but two builds of Lollipop for the Galaxy S5. This time, though, we're focusing on the Galaxy Note 3.

This device is going to get the new software too, and here's what it will look like. With the Lollipop update, Samsung is bringing the Quick Settings styling first seen in the Galaxy S5 to the Galaxy Note 3. Otherwise, the design here is a mishmash of Lollipop guidelines and some remnants of Samsung's much-beloved TouchWiz.

Take the Settings app. It's different than it was before, it has a light theme just like in Google's Lollipop, but it's not actually identical to that. Samsung apparently isn't able to keep itself from modifying everything that comes from Google, even if we're talking small touches here and there. So the green color you see in stock Android has been replaced with blue, for example.

Since it's started leaking, the Lollipop update for the Galaxy Note 3 is clearly a priority for Samsung, so let's hope we'll see it rolling out soon.