Samsung Galaxy S5 Plus And Note Edge Gets Android Lollipop 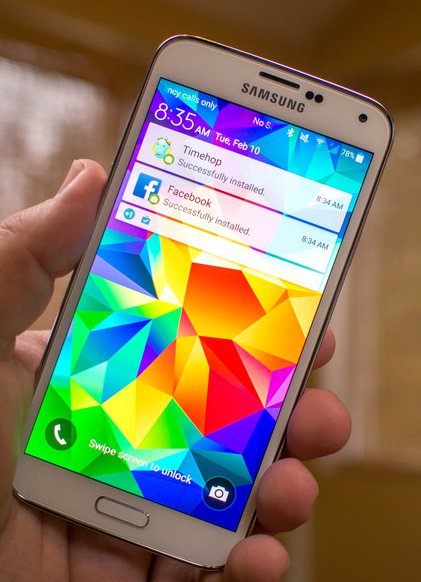 Samsung Galaxy S5 Plus And Note Edge Gets Android Lollipop

The Galaxy S5 Plus was released in October in select markets, coming as a slightly improved variant of Samsung's (now ex-flagship) Galaxy S5. If you have an S5 Plus, we're happy to inform you that Samsung has started rolling out an official Android 5.0 Lollipop update for the handset.

According to Sam Mobile, the update (which brings Android 5.0.2 to the S5 Plus) is now available to users in Nordic countries, and can be downloaded via Samsung Kies. The difference between the regular Galaxy S5 and the S5 Plus is that the latter features a Snapdragon 805 processor instead of the older Snapdragon 801 of the former, while also supporting faster LTE data transfers. Other than that, the two devices are pretty much identical.

The Galaxy Note Edge has started getting the Lollipop update in India, so it's pretty clear Samsung is slowly but steadily increasing the availability of the update to various regions for all its flagships.

Another Samsung Galaxy S5 variant, namely the S5 mini, should get its Android 5.0 Lollipop update starting next quarter.