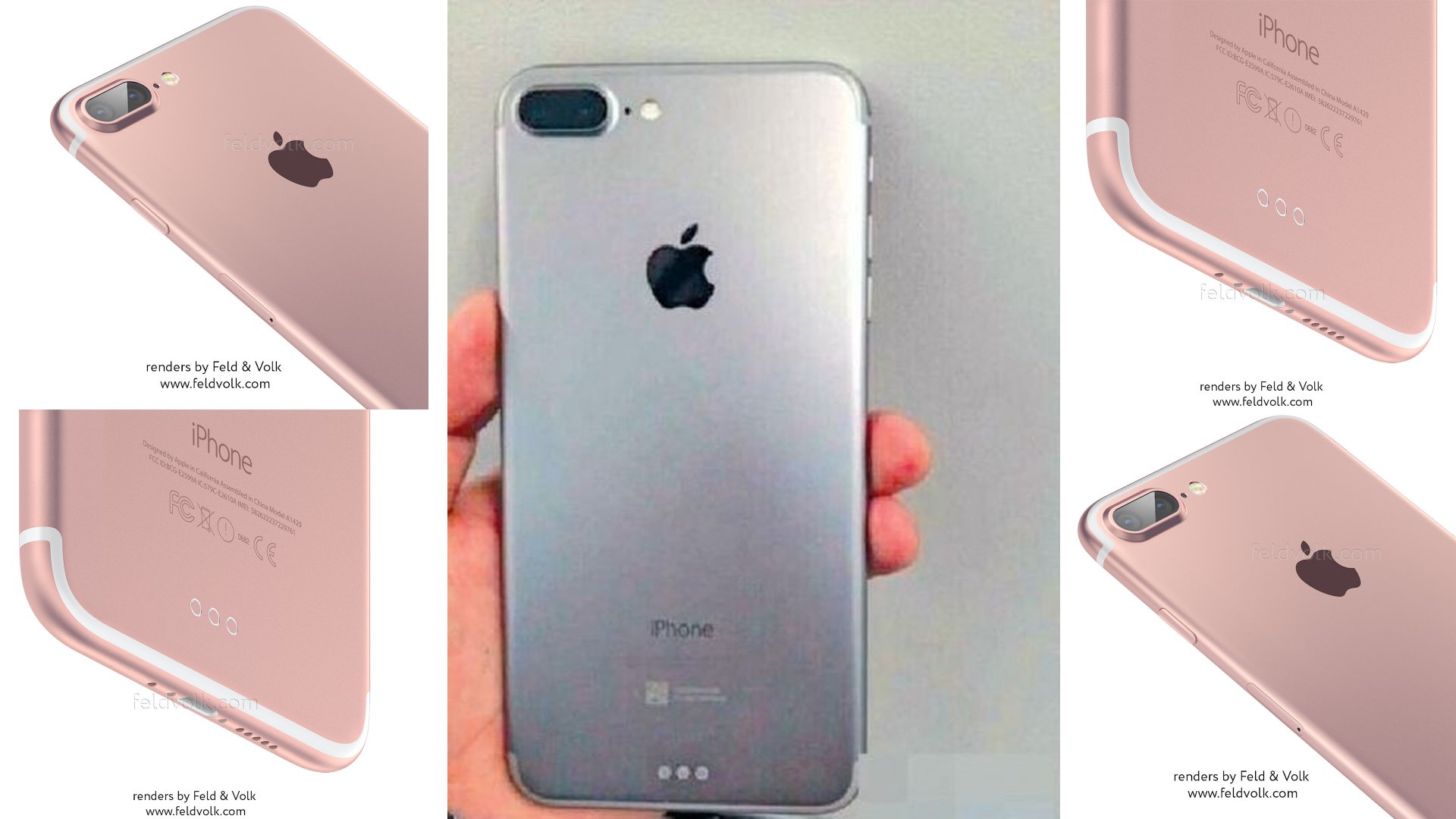 An alleged photo of iPhone 7 Plus the larger sibling of iPhone 7 was leaked all over internet. The leaked photo shows the rearranged antenna lines, which helps in concealing the antenna bands better and gives the back a very clean look. The image also highlights a dual-camera system on the back, and another interesting addition - Smart Connector.

From the image, we can the dual-camera system along with a microphone and an LED flash and have a small protrusion for the camera enclosure that sticks around for a bit longer, at least in the Plus model. The antenna bands are also moved towards the top and bottom edges of the smartphone similar to what we saw in the iPhone 7 leak.

Also from the image, we can see three dots at the bottom that looks like smart connector from the iPad. The smart connector is a new interface first introduced on the iPad Pro that can transmit both data and power at the same time to accessories like the Smart Keyboard.

iPhone 7 Plus - Render Based On Leaked Image

iPhone 7 Plus - Render Based On Leaked Image

Aftermarket iPhone modification Company Feld & Volk has created some renders of the iPhone 7 Plus based on past experience and current leaks to give us a higher quality view of what the new iPhone would look like assuming this design is accurate.

The overall look and feel of the iPhone 7 Plus chassis shown in today's leaked photo is largely consistent with both the iPhone 6 and iPhone 6s lineups, including a unibody aluminum shell, pill-shaped volume buttons, a mute switch, and side-facing power button. According to other rumors, the Apple will drop 3.5mm headphone jack in iPhone 7 series and go for an all-in-one Lightning connector for audio output, charging, and accessory connectivity. In addition, it is believed that iPhone 7 series will have dual speakers.