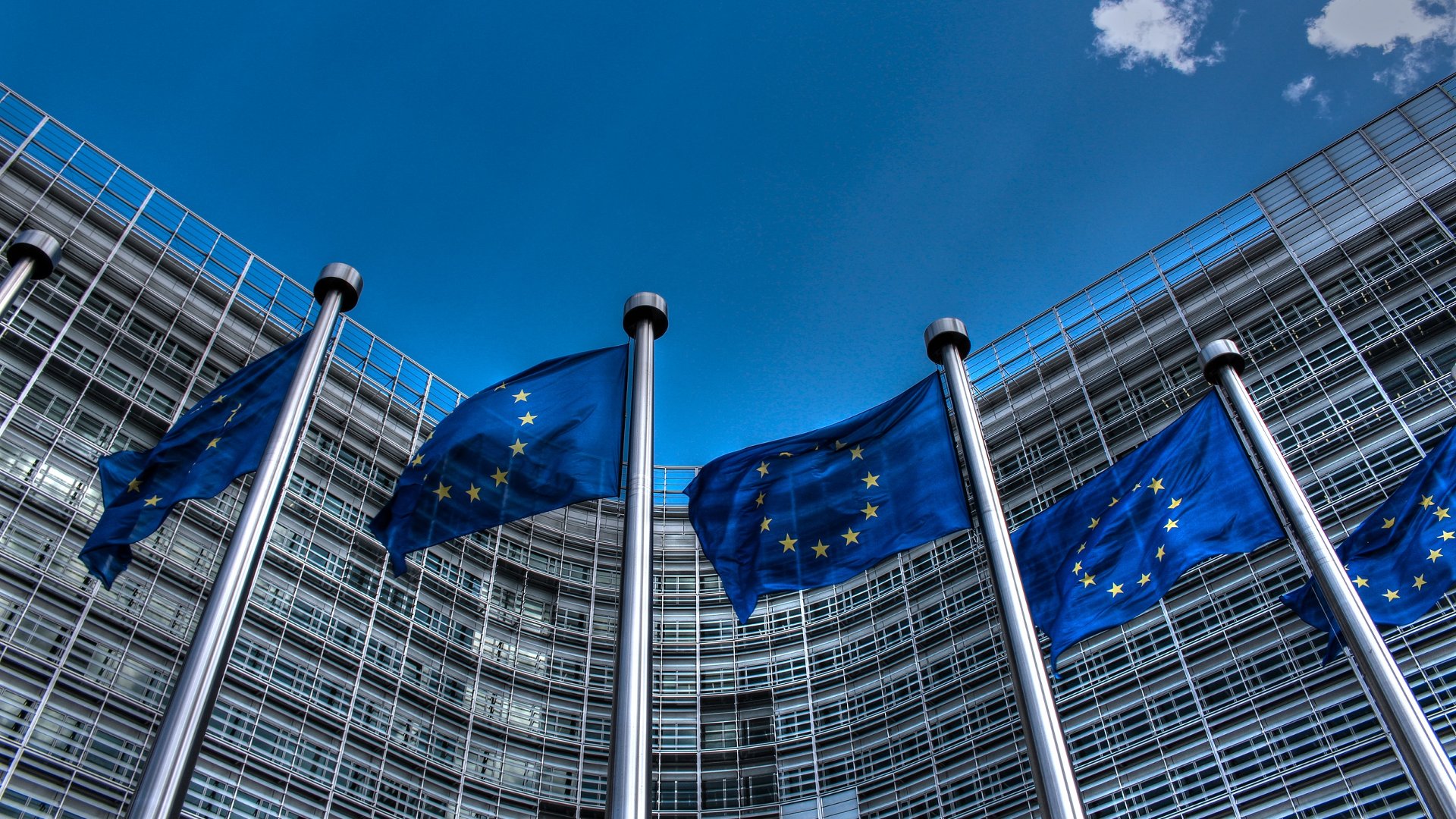 A recent report indicates that European Parliament's tax committee will question Apple, McDonald's, Google, and IKEA about their European tax deals on Wednesday. While the committee has no power to order changes, the hearing reflects the political concerns over multinationals avoiding local tax liabilities.

Apple and Google run their European operations from Ireland and EU regulators have been looking into whether the companies have received favorable tax deals in Ireland. These are not the only companies that European regulators are investigating for tax affairs, Starbucks refused to attend the hearing tomorrow as did Fiat Chrysler automobile, both companies are in the middle of court cases relating to taxes in Europe.

The Parliament's Green party last month accused IKEA of avoided paying some 1 billion euros in taxes from 2009 to 2014 because it channeled royalty income through a Dutch company and possibly through Luxembourg and Liechtenstein. The head of Inter IKEA Group, Soren Hansen, will argue the Swedish furniture retailer's case as Inter IKEA Group owns the intellectual property rights under which its retailers operate.

All the companies under scrutiny claim that they are operating within existing European tax laws and are paying the amount of tax they owe. Previously, Facebook announced that it would start to pay more tax in the UK, instead of routing its earnings from the UK to another country to pay lower taxes and the company will pay corporation tax in the UK on the majority of its UK earnings.