Facebook, Google, Snapchat And WhatsApp Are Planning To Strengthen Encryption 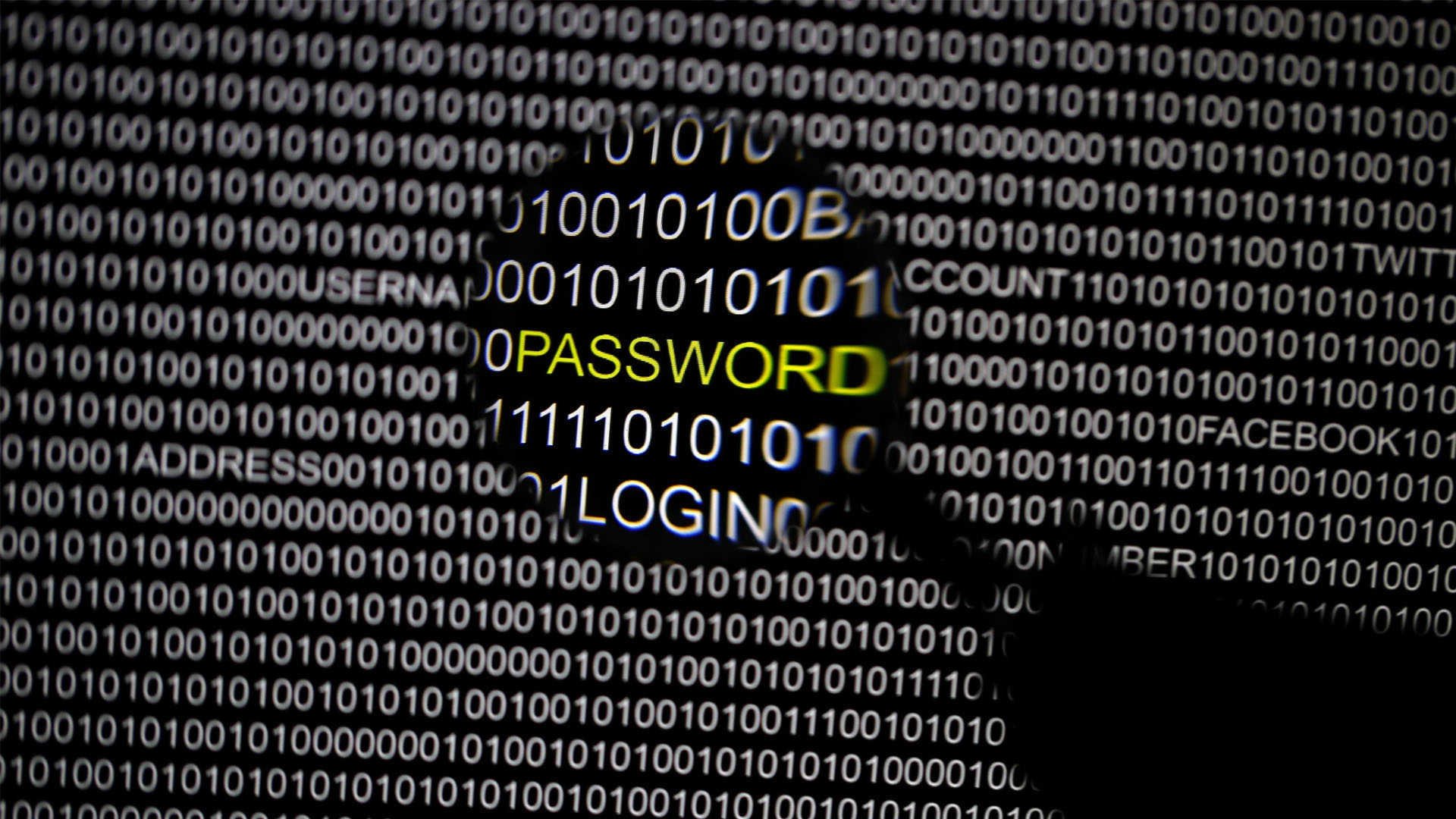 A recent report indicates that a number of tech companies including Facebook, Google, Snapchat, and WhatsApp are planning to increase the use of encryption in their service and devise new ways to increase user privacy to prevent government from snooping on user data. This report from The Guardian gives some good news for privacy enthusiasts, as Apple and FBI are fighting in court in case relating to encryption and user privacy; with reports that claim department of justice may subject WhatsApp to a similar case in the future.

The improved security measures, these companies are working on could antagonize authorities just as much as Apple doing with their more secure iPhones, which are currently at the center of the San Bernardino shooting investigation. While many tech companies have declared their support for Apple, this is the first time they are doing something concrete to back up their words.

Apple is already rumored to be working on a more secure iPhone that will make impossible to decrypt data even if the government forces them. Facebook is also planning to encrypt WhatsApp voice calls in addition to its existing privacy features. Facebook is also considering beefing up security of its own Messenger tool.

Snapchat, the popular ephemeral messaging service, is also working on a secure messaging system and Google is exploring extra uses for the technology behind a long-in-the-works encrypted email project.

Currently, these companies refused to delve into any specific detail on their projects other than them working on improving the security of their service.

Unfortunately, many tech companies like Twitter, who tried to beef up their security has found that it also has downside of making their products hard to use and alienates new and non-techy users. In addition, a recent poll has shown public opinion is divided over the case and any new encryption efforts by tech firms put them on a collision course with Washington.