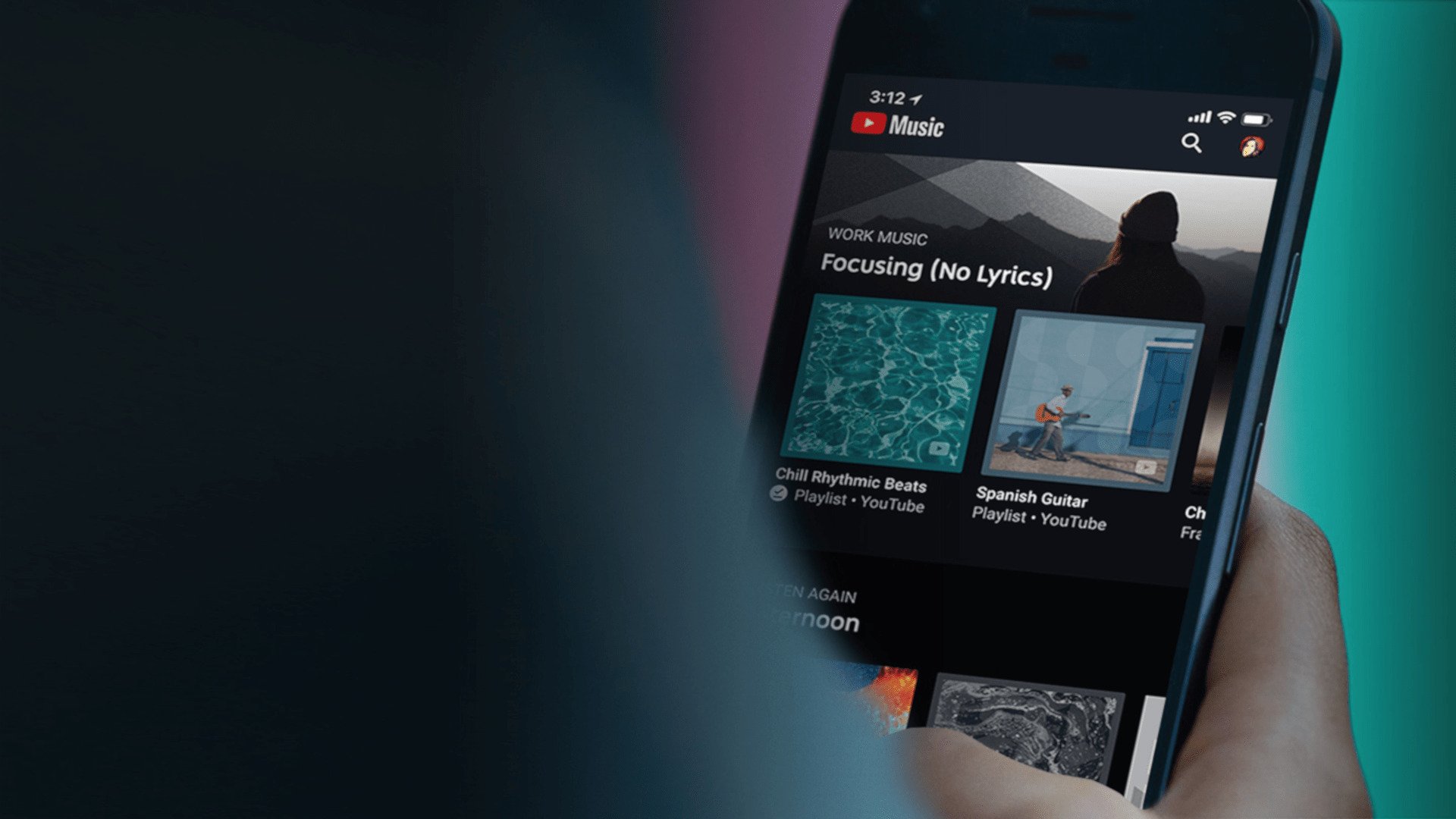 According to a recent report from Bloomberg, YouTube Music service has gained over 800,000 subscribers in India since its launch in March. According to people familiar with the matter, the growth of YouTube Music Premium service is the fastest for a music service in India, outpacing Spotify and local services like Gaana Music.

To put the numbers in context, Gaana Music, launched in April 2010, has over 125 million users overall and a bit more than 1 million users for its paid service. However, YouTube Music Premium has gained 800,000 paid subscribers in 9 months.

According to Bloomberg, YouTube Music drives the uptake of the paid Premium service. While services like Spotify allow users to play music in the background with the occasional ads, YouTube Music needs a premium subscription for that.

Recently Google has announced that it has decided to replace the Google Play Music app as the pre-installed music app with YouTube Music on Android 10.

YouTube Music is not a perfect service, far from it. But as this report shows, it is not without its audience. Now, Google needs to work on making it work better for everyone.