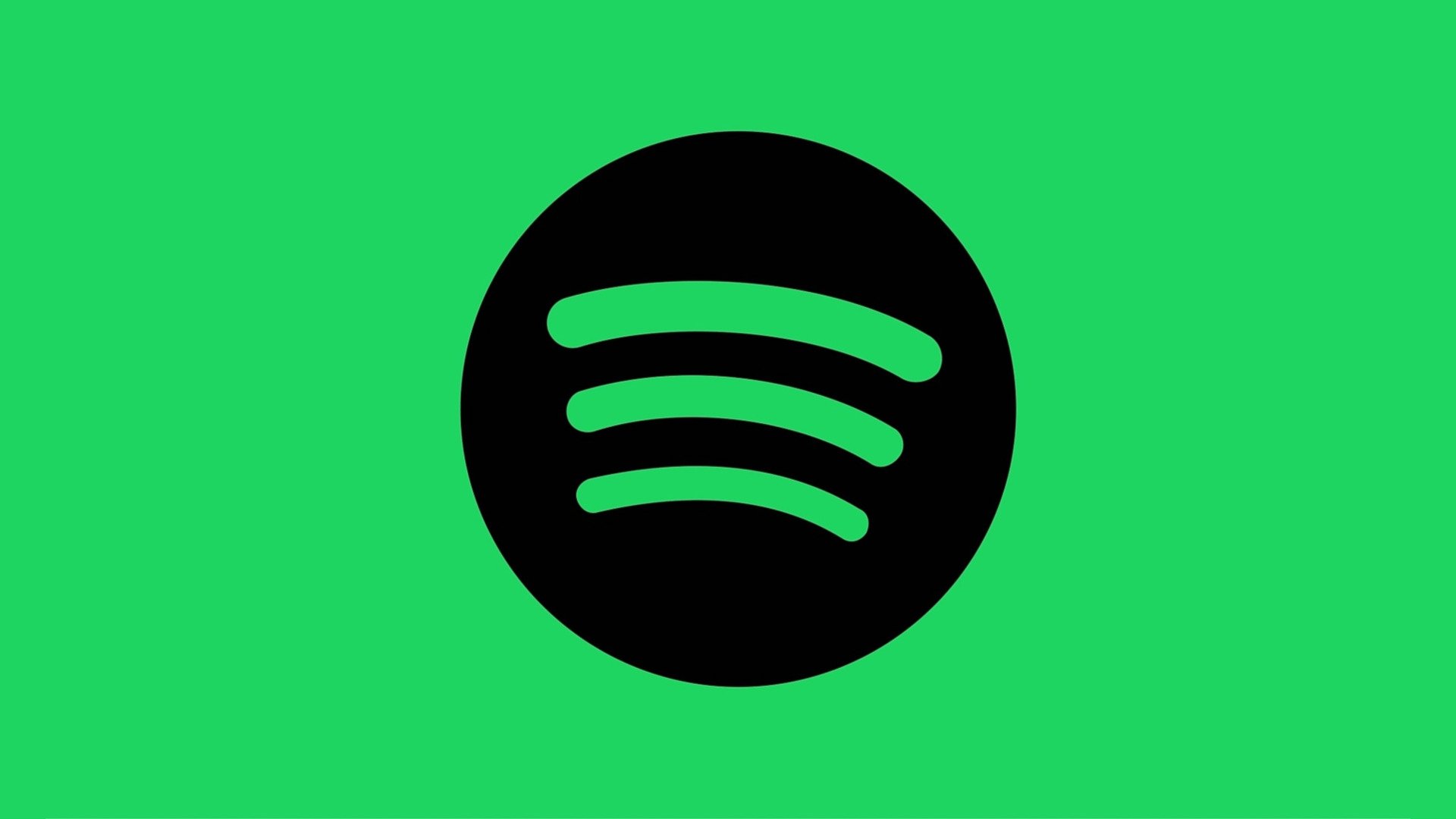 Spotify has added support for the new SiriKit audio APIs introduced in iOS 13 to the latest beta version of its iOS app. As reported by The Verge's Tom Warren, the current Spotify beta build will allow users to ask Siri to play songs, albums, and playlists in Spotify on an iPhone running iOS 13 or later.

Currently, you can now launch Spotify using Apple's voice assistant, but you cannot ask it to play songs. The new beta will change this. With the new SiriKit audio APIs in iOS 13, developers can now integrate Siri into their apps in a more functional manner. Spotify looks to be the first to utilize these new tools.

Unfortunately, you cannot request songs via your Apple Watch. Since the watchOS version of the Spotify app is really only a controller for the iPhone app, it does not have Siri integration. Spotify would have to develop a dedicated player for the watch.

When The Verge tried to ask Siri to play Spotify songs through the Apple Watch, the digital assistant repeatedly said, "I'm sorry, I can't do that on your Apple Watch". That is likely because the app the company offers on watchOS only works as a controller for Spotify on your iPhone. For the same reason, HomePod support also seems out of the mix.

It does work using Apple AirPods though, which makes sense considering the earbuds work more or less as a second mic for the phone. However, it seems strange that watchOS cannot pass along Siri commands to the iPhone through the Spotify controller. It is probably because the Apple Watch's integrated Siri looks to only control apps on the watch rather than phone.

If you have not updated to iOS 13 yet, you will need the latest version of Apple's mobile OS to take advantage of the new cross-functionality. That is because the ability for Siri to work with third-party audio apps was one of the new features Apple added to Siri with iOS 13. Notably, Siri's previous inability to integrate with third-party apps was one of the main grievances Spotify brought up against Apple in its European Commission (EC) earlier this year. Now that Siri supports all third-party audio apps, Spotify may have a harder time convincing the EC of the merit of its anti-trust complaint.

The feature is currently only available in the Spotify beta. It should be rolling out in the coming weeks if testing goes well.