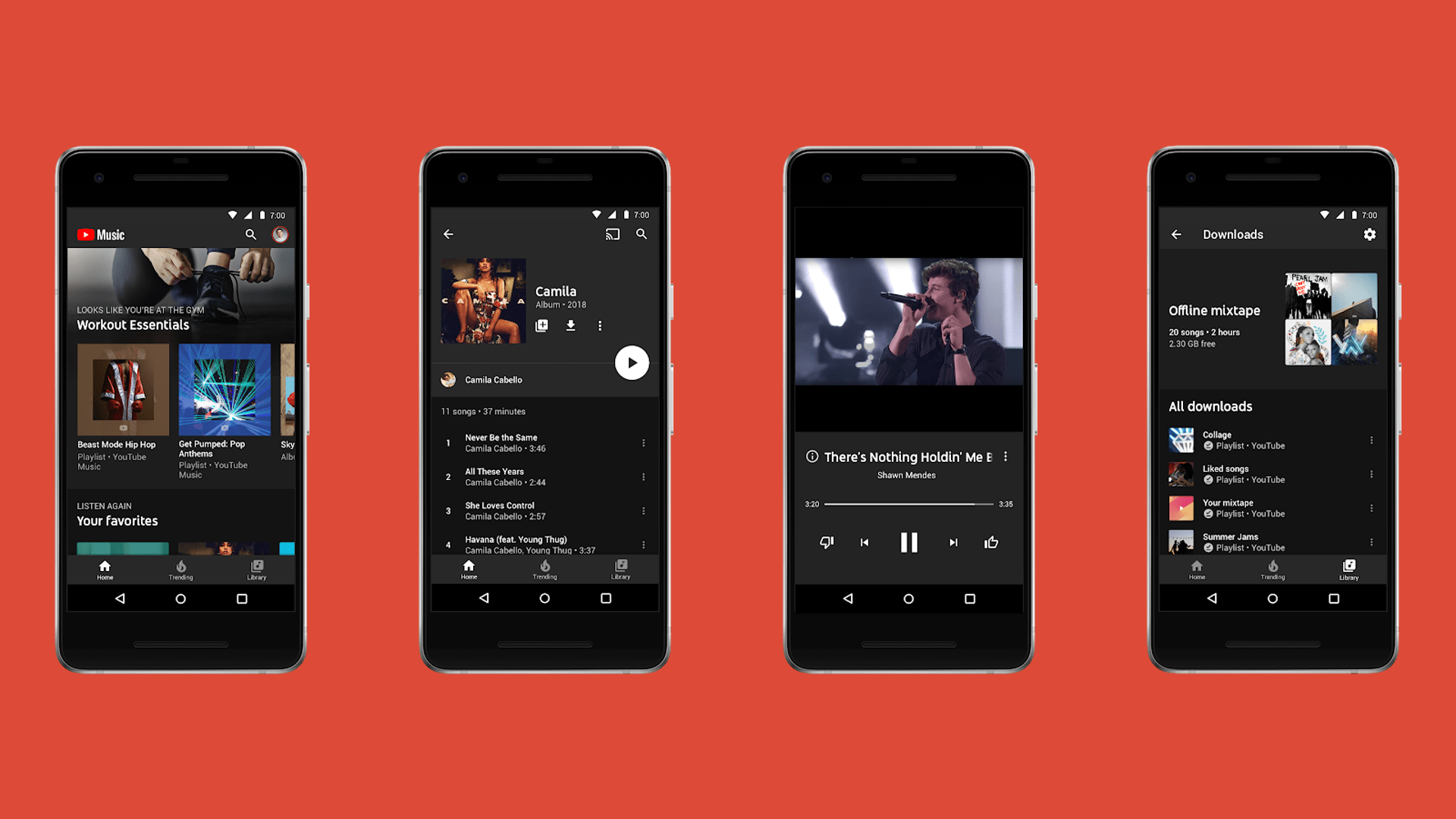 Since its launch two years ago, YouTube Red has been bundled with Google Play Music for a $10 per month fee, which gives you ad-free videos and some bonus features. Then you have YouTube Music, which is more oriented towards music videos and requires a YouTube Red subscription. Google Play Music is purely music-based, and functions as both a streaming service (like Spotify) and a storage location for your vast collection of MP3s.

Starting next week Google has decided to revamp the Red subscription. As of May 22nd, it will become YouTube Premium which is a $2 add-on above the new YouTube Music Premium subscription. It brings all of the access to original series and movies plus access to YouTube that is ad-free with background play and downloads. 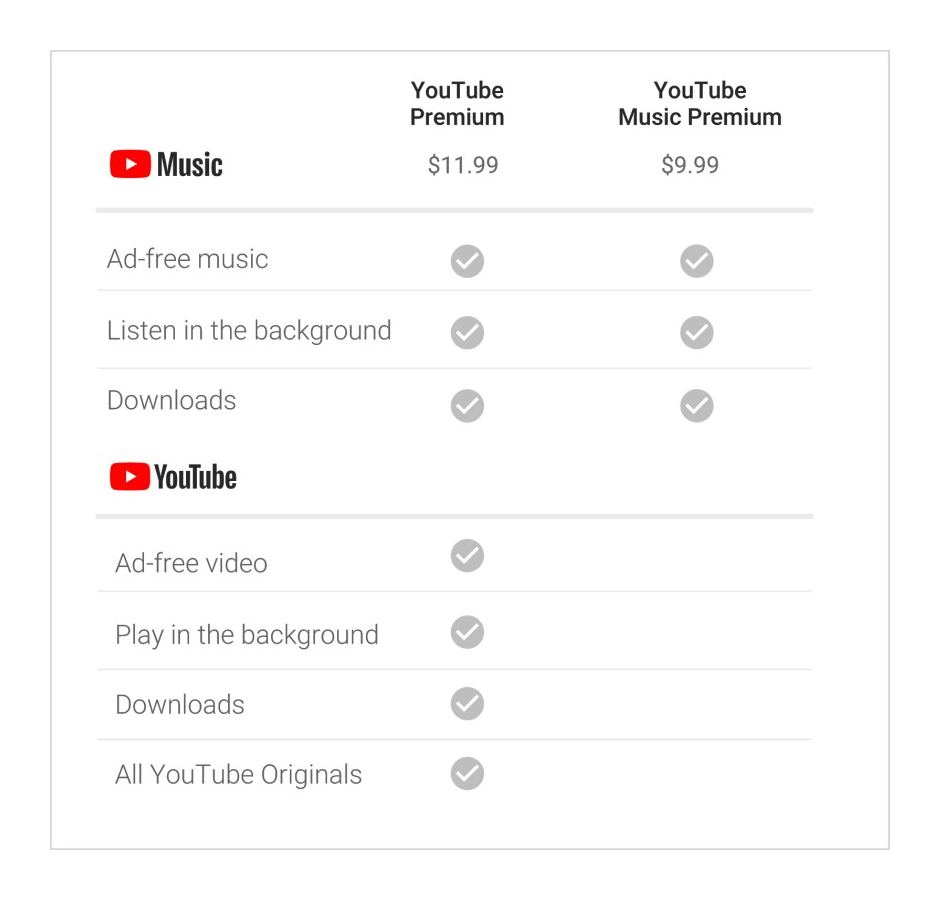 The YouTube Premium, which is replacing YouTube Red will remove ads from videos and will have features like background playback on mobile, and the ability to save videos for offline playback. It is more expensive - $11.99/month in the United States. If you are already a YouTube Red member, or you join soon, your monthly bill will not go up.

In other words, as a Red subscriber, you will not notice any change in existing features, just the pricing, and name. Current subscribers will keep access at their existing price (for now), so even if you do not have it yet, you could sign up before Tuesday at the $10 per month rate in countries where Red is available and Google will upgrade you to YouTube Premium for free after May 22.

The YouTube Music is a new streaming service from YouTube with a reimagined mobile app and a brand new desktop player designed specifically for music playback. The company says you will be able to find entire albums, covers, remixes, live versions, and artist radio stations in its new mobile and desktop apps. The app will also bring personalize your experience by surfacing tracks it thinks you might like on the home screen and recommending playlists based on your listening history and location. Oh, and the search tool will also support esoteric queries or lyric lookups.

You may be thinking, "wait a minute, there's already a YouTube Music!" You are right, but Google wants you to forget about that. Right now, Music is just a modified YouTube app that requires a Red subscription. Soon, it will be its own service, complete with a new desktop player. To make matters more confusing, this is replacing the streaming part of Play Music, but not the cloud storage/purchases part:

So in summary, YouTube Red has a name change and becomes more expensive and includes a music service. YouTube Music will get a new web player soon, and Play Music is still in limbo.