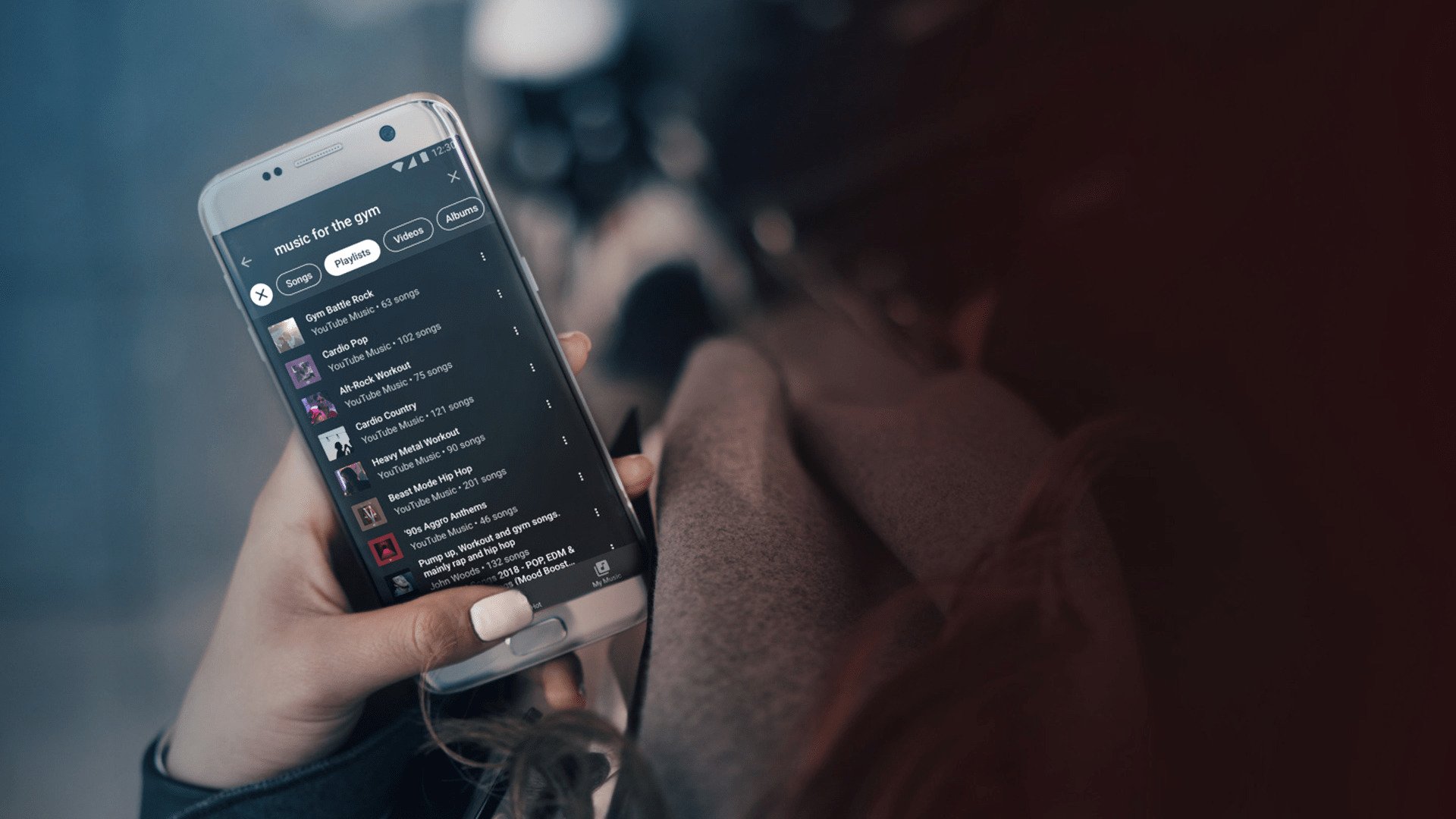 According to the YouTube blog, Google has decided to replace the Google Play Music app as the pre-installed music app with YouTube Music on Android 10. This latest step in a long and slow process to turn YouTube Music into Google's answer to Spotify and Apple Music. The company has announced that it wants to eventually shut down Google Play Music, but has not said yet when this might happen.

According to Google, YouTube Music will be pre-installed on "all new" Android 9 and Android 10 devices, with the "Pixel series" being explicitly name-checked. Described as a "personal guide through the complete world of music".

YouTube Music is your personal guide through the complete world of music - whether it's a hot new song, hard to find gem, or an unmissable music video. Music fans on Android phones can now easily unlock the magic of YouTube Music, which will come installed on all new devices launching with Android 10 (and Android 9), including the Pixel series.

That being said, it does not mean that Google has done away with Play Music. In fact, users who want to install Play Music back on their devices in favor of YouTube Music will be able to do so. All you need to do is go to the Play Store and search for the app and you can download it from Play Store once again.

Music listeners with new Android 10 devices can continue to enjoy Google Play Music by downloading it from the Play Store and logging in to their accounts.

Google hasn't yet released a time frame for YouTube Music's takeover, and new features, many of which are adopted from Play Music, are still being added on a regular basis. The interface still feels a bit clunky compared to what you would find with rival services. Though it is still a huge improvement compared to its debut design.

Users who currently house their tunes on Google Play Music are uneasy about the switch as well. If it does eventually get the ax, there is no timeline as of yet explaining how or if any of this data would be transferred over. According to Tom's Guide, the two service's music libraries and features do not match up perfectly either.

While the YouTube Music player itself is free, a premium subscription will set you back $10 a month, or you can get it bundled with a YouTube Premium subscription for ​$12 per month. It comes with the perks you would expect from a music streaming service subscription: no ads, downloadable playlists, etc.