What are the best mobile games around at the moment? 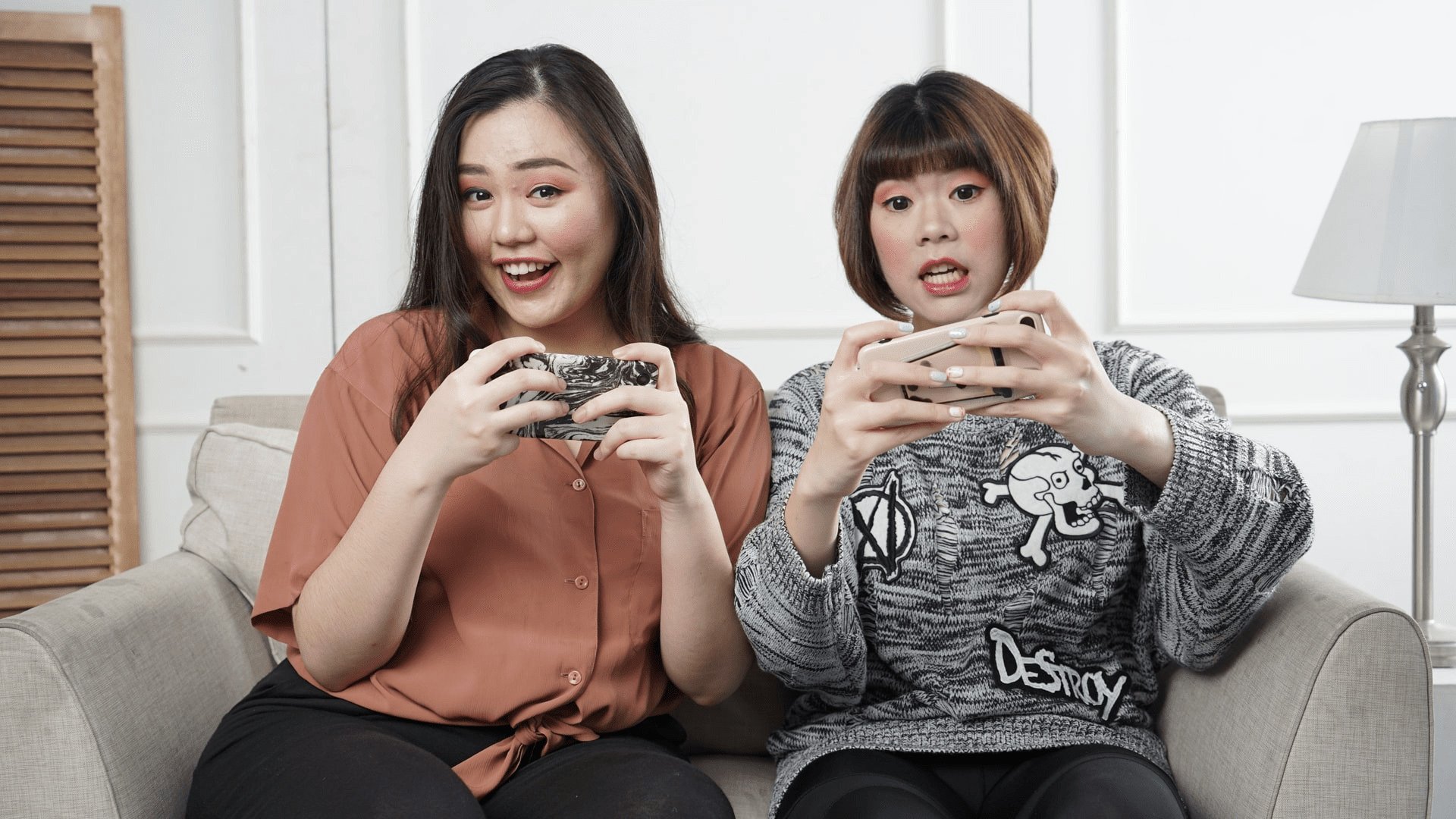 People today have become so reliant on their smartphones, that if they were taken away, some individuals would literally have a psychotic breakdown. Where once these mobile devices were purely used to phone and text somebody else, the list of tasks they are now capable of is near endless.

If there is something you need to do in your day-to-day life, you can almost be sure there will be an app for that. It may be that you use the calendar to plan your appointments or open up a notepad app that allows you to make notes, which saves on having to always carry a pen and paper. You may also have applications such as an iOS betting app if you like a flutter now and again, or possibly an Android fitness tracker, it all depends on the operating system (OS).

But as well as helpful tools, smartphones can also be used for entertainment purposes. You can listen to music, watch videos, and even play video games. And it is that last one we will be focusing on today whilst we take a look at some of the best mobile games available to play at the moment.

This game is a classic, and it has been around for many years and still stands the test of time. There have been different iterations of this game from its developers over the years, but the original is still a favorite with many casual gamers. The game itself is available on both Android and iOS and is free to download.

However, the game does have microtransactions that allow you to purchase things such as power-ups to help you when you get stuck on a level. This is the main downside with Candy Crush Saga because whilst it seems like a cheap game to play, the cost of microtransactions soon racks up. Still, even if you do not purchase them the basic game is good enough by itself without the need for power-ups.

You may have seen this game being played on a PC or a Console, and now it is available on mobile. But what is most impressive, is not that a game of this caliber is available on smartphones, most are more powerful than the Nintendo Switch nowadays, but that it is capable of full cross-platform. So you can sit playing Fortnite on your mobile phone, teaming up with friends on PlayStation, Nintendo Switch, Xbox, or PC. How cool is that?

Unlike Candy Crush Saga though, which allows you to jump in and out of the game with ease, Fortnite is a little different. You may not be able to just pop on for a quick game, because if you make it far, you could be going for well over 20 minutes as opposed to 2 minutes that you can complete a level on Candy Crush. Also, you may have to wait around for a lobby to fill up before it starts your game, no instant gaming right away. Still, it is an impressive game on mobile.

This game has died off a bit in the hype, but with plenty of updates available, there are new pokemon being added all the time. And if you play the games on Nintendo Switch, you can take your pokemon you catch in the real world and transfer them to your other games with the Pokemon Home app.

If the game was not fun enough already, catching, training, and battling Pokemon, parents will love it because it encourages kids to go out and explore. No more sitting indoors in front of the TV for hours on end, players in Pokemon Go have to walk around to find special sites and discover new pokemon. Meaning they get to do some light exercise whilst they enjoy playing video games on their mobile.

If Fortnite is not your cup of tea because it is full of 12-year-olds insulting your mother but you still like battle royales, then PUBG Mobile is another good shout. It may not be as popular, but it was one of the originals out and the game has come a long way since it was first released. And the mobile version is a great adaption of the main game.

One suggestion for this, and games like Fortnite above, is possibly investing in a mobile controller though. They free up space by adding controls that mean your fingers will not be covering the screen. Best of all, many such as the GameSir X2 are lightweight and portable so you can take them with you, and they work with a variety of games too, not just battle royales.

This is another different style game that is great fun, although maybe not for the faint of heart. The Room 4: Old Sins is a puzzle game with a spooky side that has you investigating clues to unravel a mysterious story. We will not spoil it too much for you in case you decide to play, but it is great. And much like with Candy Crush Saga, you can just jump right in and out of it at any time, making it ideal to play on the go. For those with a PC as well, you can also find the game on there.

And there you have it, a collection of some of the best mobile games available to play right now. There are so many though, and plenty that could have easily made it onto this list, but we would be here all day if we included them all. So why not let us know what your favorite mobile games are in the comments below, and see if you cannot suggest something that may get us hooked and thinking about adding some more top games to this list.