The best Fortnite players in 2021 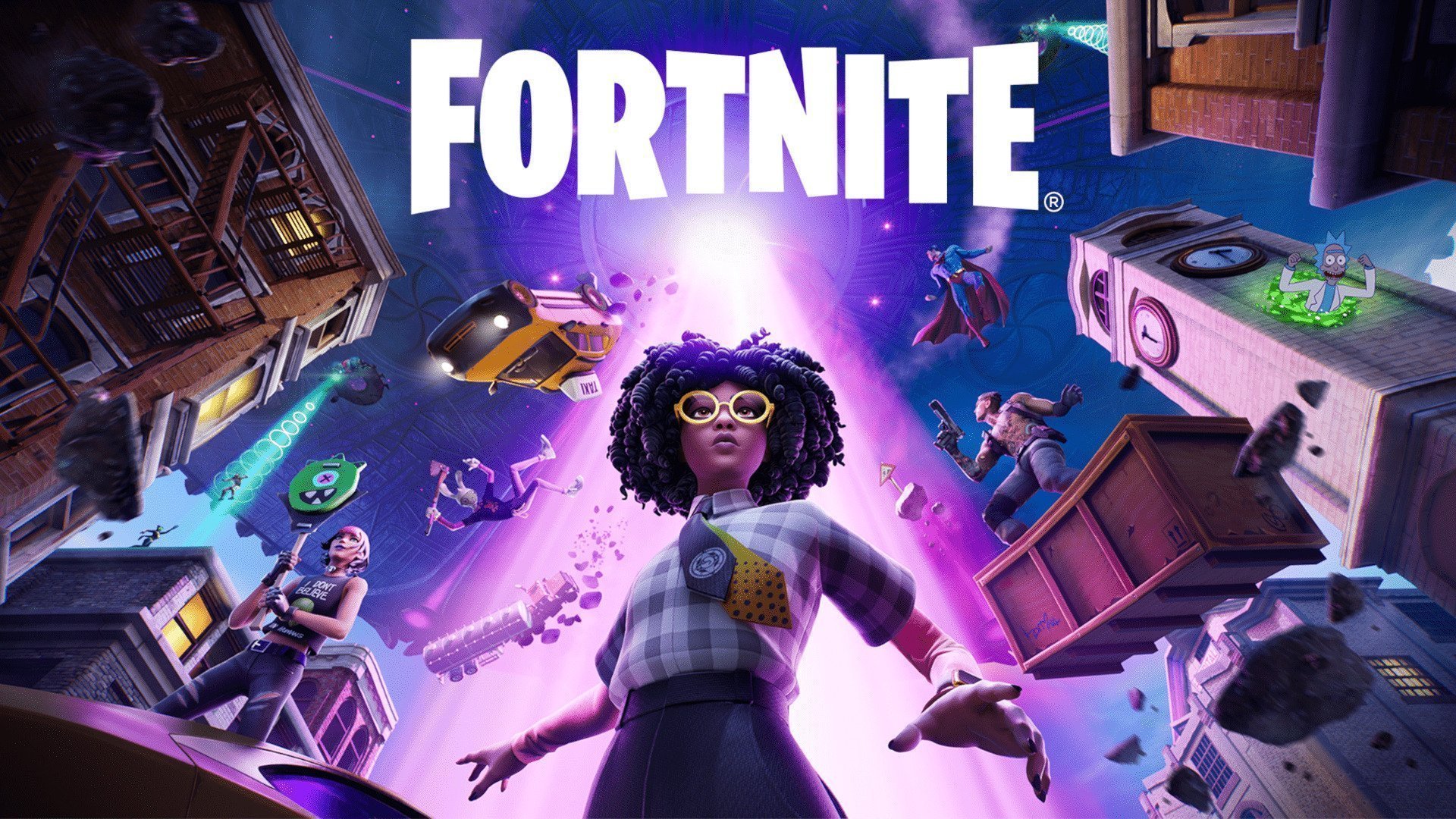 Fortnite has grown popular over the years, with many players pushing to make it on the fame list. Fortnite set its foot in the gaming world in 2017 as the newest Battle Royale game that took the world by storm. It is one of the most prominent Esports available on Bovada and other popular sportsbooks. Today the highest-paid Fortnite players have accumulated over $3.5 million.

Fortnite World Cup was canceled but did not stop the esports scene from growing. Staying on the list of top ten Fortnite players is difficult as the list seems to change every year. During the FNCS tournament in 2020, some players lost their rankings, and new names appeared on the radar. Below is a list of the ten best Fortnite players in 2021.

Arkhram is a logo used by Diego Lima, who plays for the famous Fortnite gaming team known as 100 Thieves. The USA national was born in 2003 and has won 25 victories. Diego joined 100 Thieves in 2019 and has proven to be the best player making his name grow beyond continents. During the last two Fortnite Champion series, Lima and his team have managed to take the first position in a row. His outstanding performance was evident in the Cash Cups. He has struggled in squads from time to time, making his performance easy to spot. Arkhram is tough in Squad battles and dominates his opponents in Solo game modes.

Rehx blossomed since Fortnite released their Chapter 2. He is also a team player in 100 Thieves, just like his friend Arkhram. He ranks high among Fortnite players in 2021 as his team has won in the last two FNCS tournaments. Outside this great Trio, Rehx has won Duo championships in EpikWhale, such as the DreamHack Open. The famous champion is expected to participate in NA East and NA West Cash Cups.

EpikWhale is a label used by Shane Cotton. Shane was born in 2002 and had 29 victories. The US national is a team player in NRG Esports. The young Fortnite player catapulted at the Fortnite player radar after the Fortnite World Cup. He acquired position three in the Solos of that tournament. Shane's magnitude has grown with time, having dominated trio with the other two players from 100 Thieves. His hard work and skills make him a man to watch in 2021.

JannisZ has routinely destroyed household names in many competitive events. Jannis Matwin was born in 2005 and had 11 victories. The German national is a key player at Guild Esports. JannisZ has acquired position one during the Avesta Cup, FNCS Season 2 warm-up, and the European Grand Finals of the FNCS. His performance was incredible, having dominated in Chapter 2 Epic's events. Jannis competes in a lot of Cash Cups compared to other high-ranking pros.

Henrik Mclean is another impressive UK Fortnite player. He is a crucial player at Guild Esports, having won in Cash Cups and various tournaments. Henrik has performed well as a Solo and Trio player. Henrik acquired position three in the recent Solos Cash Cup. Alongside JannisZ, Hen has won recent FNCS. He has won 9 victories and has proved to be among the best Fortnite players in 2021.

Moussa Faour was born in 2004 and uses Chapix as a gaming lable. Moussa belongs to Free Agency Fortnite team. The Swedish player is the third part of the Hen and JannisZ trio. In recent years the three have dominated the European region of Fortnite esports. Chapix is a young player who has incredibly played for a few esports organizations, including Valhalla Vikings and Overtime EU. Besides his impressive Trio, Moussa has had a series of remarkable results. Chapix won two sessions of the Frosty Frenzy and some season 4 Cash Cups.

Nikolaj Andreas is a Denmark national who plays for Guild Esports. Flikk has already experienced an incredible history in Fortnite esports. Nikolaj begun his career at Team Atlantis and later joined Become Legends. In 2020, he joined Wave Esports before making his move to Esports Guild. Andreas is one of the most famous streamers for a high-performing pro player. Although Nikolaj has not achieved the first position in recent FNCS events, his team has landed second and third positions in the last two tournaments. His consistency in the tough Fortnite championships has helped him rank among the best players in 2021.

Anas El-Abd was born in 2002 and has attained seven victories so far. The Denmark national is a vital player at Guild Esports. Anas and his team have managed to take high rankings in the last Fortnite Champion Series. With Anas on Guild Esports, the team will pose threats to many at the next FNCS. Anas's performance was incredible in 2020, having won a lot of cash cups and qualifiers tournaments.

Being at the top list is fun but requires hard work and skill to maintain the position. The good news is that the above players have made it to our list.