Web 3.0 Might be the Most Important Sequel in Recent Internet History 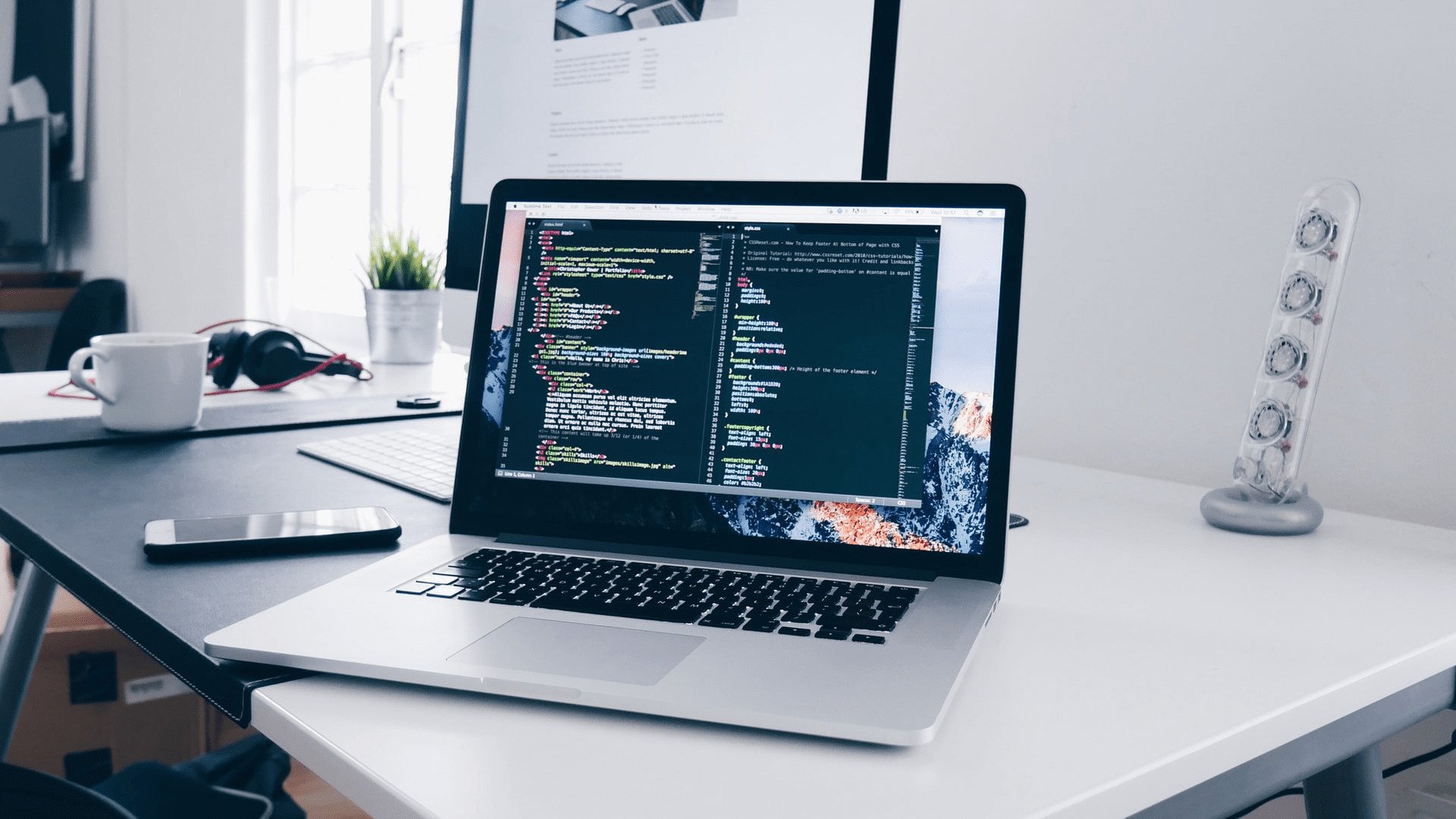 It is fair to say that the vast majority of internet users barely scratch the surface of what it can actually do. A top-level of social media, streaming services, and news is dwarfed by a vast underground network populated by databases, the stuff behind paywalls, and other hidden content. This secret place is known as the deep web, an entirely boring place that only search engines and IT specialists need to know anything about.

Why is that important? The internet has been dynamic for a long time. Just recently, the introduction of HTML5 helped ease many of the problems caused by Adobe Flash and enabled creators to develop for mobile with minor issues. Netflix now runs on HTML5, as do video gaming sites like Kongregate and the Paddy Power online slots page. This particular shift has been so successful that it occurred without much fanfare at all.

However, the ongoing battle for net neutrality has changed things. The idea that Comcast or Verizon can sell customers access to web packages, in much the same way as cable companies do with TV, is especially abhorrent for a service built almost entirely on concepts like freedom of information and open-source media.

Put another way, it is feasible that all the surface-level content we enjoy so much could be sunk where nobody can find them - unless they possess the proper subscription, of course. Fortunately, the possible development of something called Web 3.0 (we currently exist on Web 2.0) seems like the perfect riposte to the dissipating control that users have over their internet, their data, and the content they share online.

While Web 2.0 was founded on principles like sharing and data security, Web 3.0 has the arguably more altruistic goal of decentralizing the internet. Most commonly associated with bitcoin and the blockchain, this process of decentralization will try to wrest control of the world's content away from tech conglomerates and place it squarely in the hands of its original creators.

It may prove to be a bit of an impossible task, though. As many of those same tech giants make money from users' data and the direct advertising it permits, it is unlikely that Facebook, Google, Amazon, Apple, and Samsung are going to let go of the reins easily. The dominance of these companies is much higher than most might think. Network intelligence firm Sandvine claims that 43% of all internet traffic goes through just six companies.

The latter problem is a product of Web 2.0, which placed all the internet's vital organs within the businesses listed above. Under Web 3.0, the web would be developed by majority consensus, so a large audience of users would vote on various changes before they could be adopted. This is how systems based on the blockchain usually work, to eliminate control from a single position.

Web 3.0 is a long way off being implemented, but it is one of the more interesting and user-friendly suggestions to come from tech leaders in a long time.