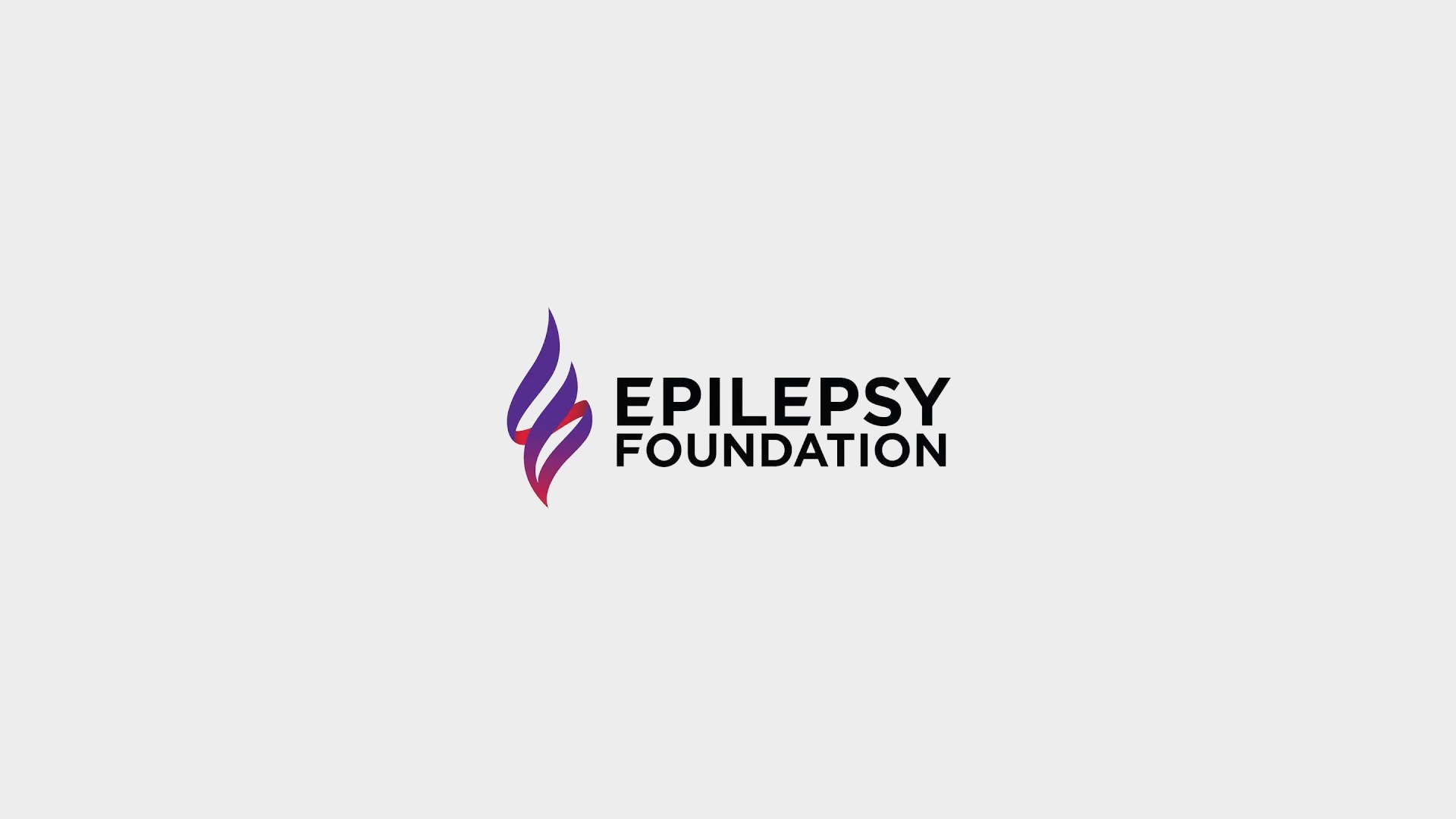 The Epilepsy Foundation becomes the victim of a dreadful attack aimed at causing its followers to suffer from seizures via Twitter.

The Epilepsy Foundation this week reported that its followers are targeted by Twitter trolls, who use the foundation's Twitter feed, handle, and hashtag to post images and videos containing strobing effects to those who have epilepsy.

The organization, which has already filed formal criminal complaints, said the attackers deliberately mentioned it and used its hashtags in tweets with flashing or strobing light images. Even worse, it happened during the National Epilepsy Awareness Month in November when more people with epilepsy were likely monitoring its feed.

The Foundation identified at least 30 different accounts participating in the calculated action, Allison Nichol, the Epilepsy Foundation's director of legal advocacy told CNN. The Foundation was not able to say how many people were affected by the attacks.

Twitter is one of the largest places of public gathering that exists today. These attacks are no different than a person carrying a strobe light into a convention of people with epilepsy and seizures, with the intention of inducing seizures and thereby causing significant harm to the participants.

The fact that these attacks came during National Epilepsy Awareness Month only highlights their reprehensible nature.

The foundation is fully cooperating with law enforcement and intends to utilize all available avenues to ensure that those responsible are held fully accountable.

As the charity's post highlights, about 3% of all people with epilepsy suffer from what is known as photosensitive epilepsy, whereby "exposure to flashing lights at certain intensities or certain visual patterns can trigger seizures." It also pointed out that the condition is more common among children and adolescents, further highlighting the cruelty of the attacks.

The foundation said it is "fully cooperating with law enforcement and intends to utilize all available avenues to ensure that those responsible are held fully accountable." Here is hoping they are caught and punished to the fullest extent allowed by the law.

Twitter told CNET that it is committed to making the platform feel safer and that the website has the ability to prevent media from auto-playing on users' timelines. The company also promised to put accounts "dedicated to causing offline harm" on permanent suspension. "We're exploring additional options to help protect the people on Twitter from this type of abuse", the spokesperson added.