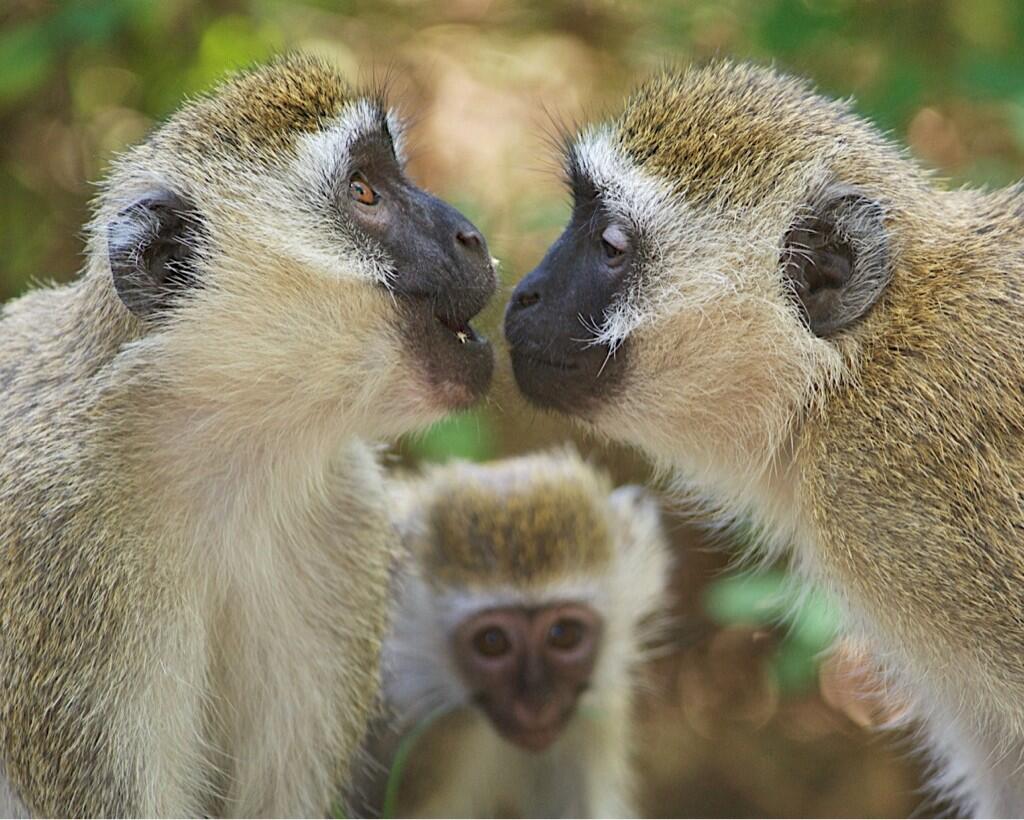 Canonical plans to release Ubuntu 14.10 Utopic Unicorn by today, October 23rd. But attention is already turning to Ubuntu 15.04. Today it got its name: “Vivid Vervet“.

Founder Mark Shuttleworth has announced that Ubuntu 15.04 will be code-named Vivid Vervet. Its scheduled to arrive at the end of April, 2015.

This is a time when every electronic thing can be an Internet thing, and thats a chance for us to bring our platform, with its security and its long term support, to a vast and important field. In a world where almost any device can be smart, and also subverted, our shared efforts to make trusted and trustworthy systems might find fertile ground.

Talking of plans for the release Shuttleworth states one goal is to show the way past a simple Internet of things, to a world of Internet things-you-can-trust.