Canonical Kills Ubuntu Unity, Will Switch Back To Gnome 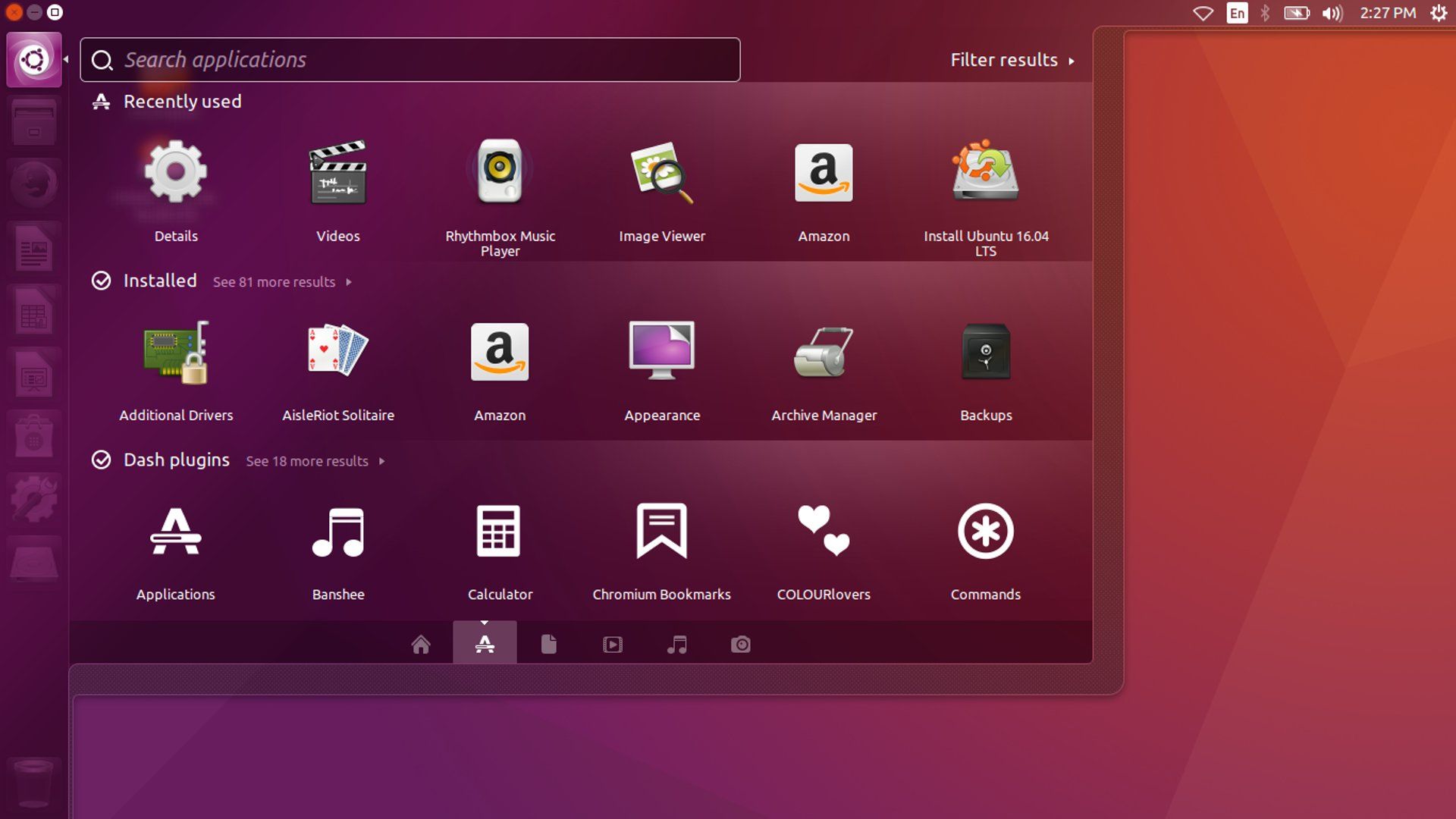 Canonical founder Mark Shuttleworth has announced the end of Ubuntu Unity in a blog post, spelling doom for the goal of creating a converged experience. He further adds that Ubuntu desktop will "shift back to GNOME for Ubuntu 18.04 LTS". This announcement also marks the end of the company's new display server, MIR.

We will continue to produce the most usable open source desktop in the world, to maintain the existing LTS releases, to work with our commercial partners to distribute that desktop, to support our corporate customers who rely on it, and to delight the millions of IoT and cloud developers who innovate on top of it.

Nearly six years ago, Canonical switched to using Unity desktop in Ubuntu, hoping to create a new Desktop that has one master interface for desktops, netbooks, smartphones, and tablets.

Ubuntu Unity was the most important piece in Canonical's convergence project. Like the recently announced Samsung Dex or Microsoft Continuum, the company wants to combine smartphone experience with the traditional PC experience. However, unlike Dex or Continuum that need an external hardware, Canonical's convergence has everything you needed to be built right into your phone or tablet. While the concept is an interesting one, it never gained mainstream traction, unfortunately.

Ubuntu phones and laptops never became popular with hardware makers, carriers, or consumers and the company have only shipped six devices with Unity. While Canonical managed to ship Unity 8 on smartphones, the company failed to offer a stable version for desktop. This combined with the slow development of the new display server MIR, it makes sense for Canonical to abandon Unity and embrace Gnome and Wayland.

I took the view that, if convergence was the future and we could deliver it as free software, that would be widely appreciated both in the free software community and in the technology industry, where there is substantial frustration with the existing, closed, alternatives available to manufacturers. I was wrong on both counts.

In the community, our efforts were seen fragmentation not innovation. And industry has not rallied to the possibility, instead taking a 'better the devil you know' approach to those form factors, or investing in home-grown platforms. What the Unity8 team has delivered so far is beautiful, usable and solid, but I respect that markets, and community, ultimately decide which products grow and which disappear.

Although the company abandons development of Unity, Shuttleworth reaffirms Canonical's "ongoing passion for, investment in, and commitment to, the Ubuntu desktop that millions rely on". He further adds that Canonical will continue to maintain and support all current LTS releases as expected going forward. The Unity 7 desktop has been in maintenance mode for several years.

Mark Shuttleworth also points out, despite the demise of Ubuntu Unity, its cloud infrastructure is doing well and will continue to be supported.

The number and size of commercial engagements around Ubuntu on cloud and IoT has grown materially and consistently.

The choice, ultimately, is to invest in the areas which are contributing to the growth of the company. Those are Ubuntu itself, for desktops, servers and VMs, our cloud infrastructure products (OpenStack and Kubernetes) our cloud operations capabilities (MAAS, LXD, Juju, BootStack), and our IoT story in snaps and Ubuntu Core.

Details are still scant as to the true implications of this news as it has no understatement to say, caught a lot of people by surprise. In addition, there are rumors that Canonical is planning to axe unprofitable projects and lay off as much as half of its Unity 8 team, and relocating remaining members to other positions within the company.