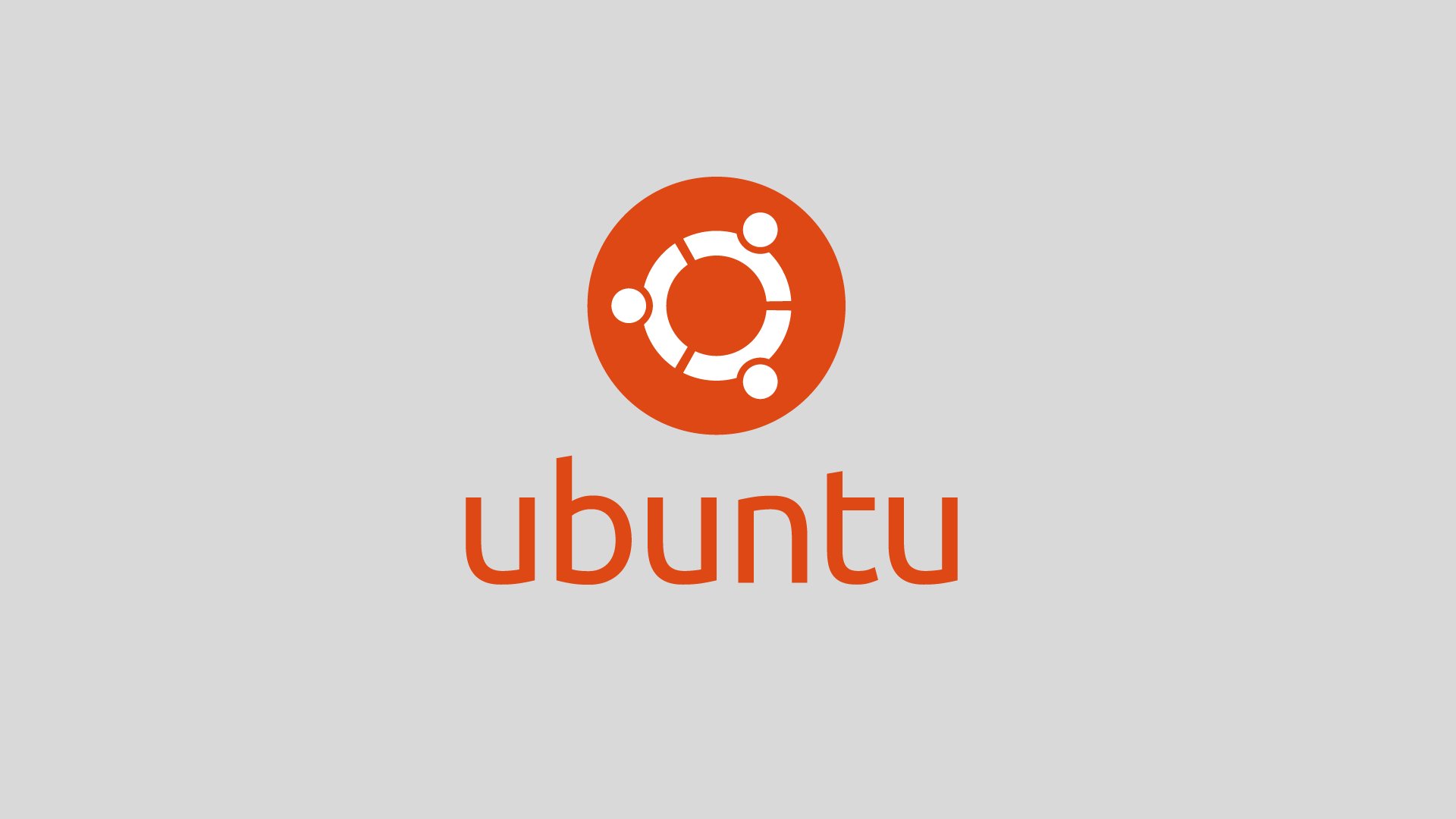 Canonical founder, Mark Shuttleworth has announced what could be the code name for Ubuntu 16.10. Ubuntu is known to have colorful names in alphabetical order and current version, the Ubuntu 16.04 is called Xenial Xerus. This means it is now time to pick the 'Y' name for Ubuntu 16.10 and it looks like it will be called Yakkety Yak.

The development cycle of Ubuntu 16.10 will start in a few days and it will be launched later this year at the end of October. Usually, Mark announces the codename of the next iteration of Ubuntu Linux with an in-depth blog post, explaining the rough goals and aspirations of the new release cycle. However, this time he has ditched the dictionary to deliver a far snappier soliloquy.

While it may look like Ubuntu's self-appointed benevolent dictator for life is trolling us, the archive for 'Yakkety Yak' is already open @ archive.ubuntu.com/ubuntu/dists/yakkety.

Ubuntu teams always have a way of naming their releases with a funny word followed by an animal name. in Yakkery Yak, the Yakkety is crazy word and Yak is the name of an animal.

For those who want a meaning, Yak is a herd animal found in the mountainous regions of central Asia. The yak tends to gather in herds from 10 to 100 yaks, most of which are female. There are only a few male yaks per herd. The yak belongs to the same cow family as the Asian water buffalo, the African buffalo and the American bison. It also has dense horns, which they use to break through snow in order to get the plants that are buried beneath it, and the yak will also use its horns in defense. They have long shaggy hair that covers their bodies that keep them warm and dry.

Yakkety is a little obstuse. I know that "yakking" is an informal term for talking too much, but ‘yakkety’ could also be an alternative spelling of Yakety (as in Yakety Sax, a well known pop-jazz instrumental).

'To yak' also means to talk at length about trivial or boring subjects. Therefore, it could be either "a talkative wild ox" or "a musical ox". It could also stand for some other thing we do not know. So, what does Ubuntu 16.10’s codename Yakkety Yak mean to you?