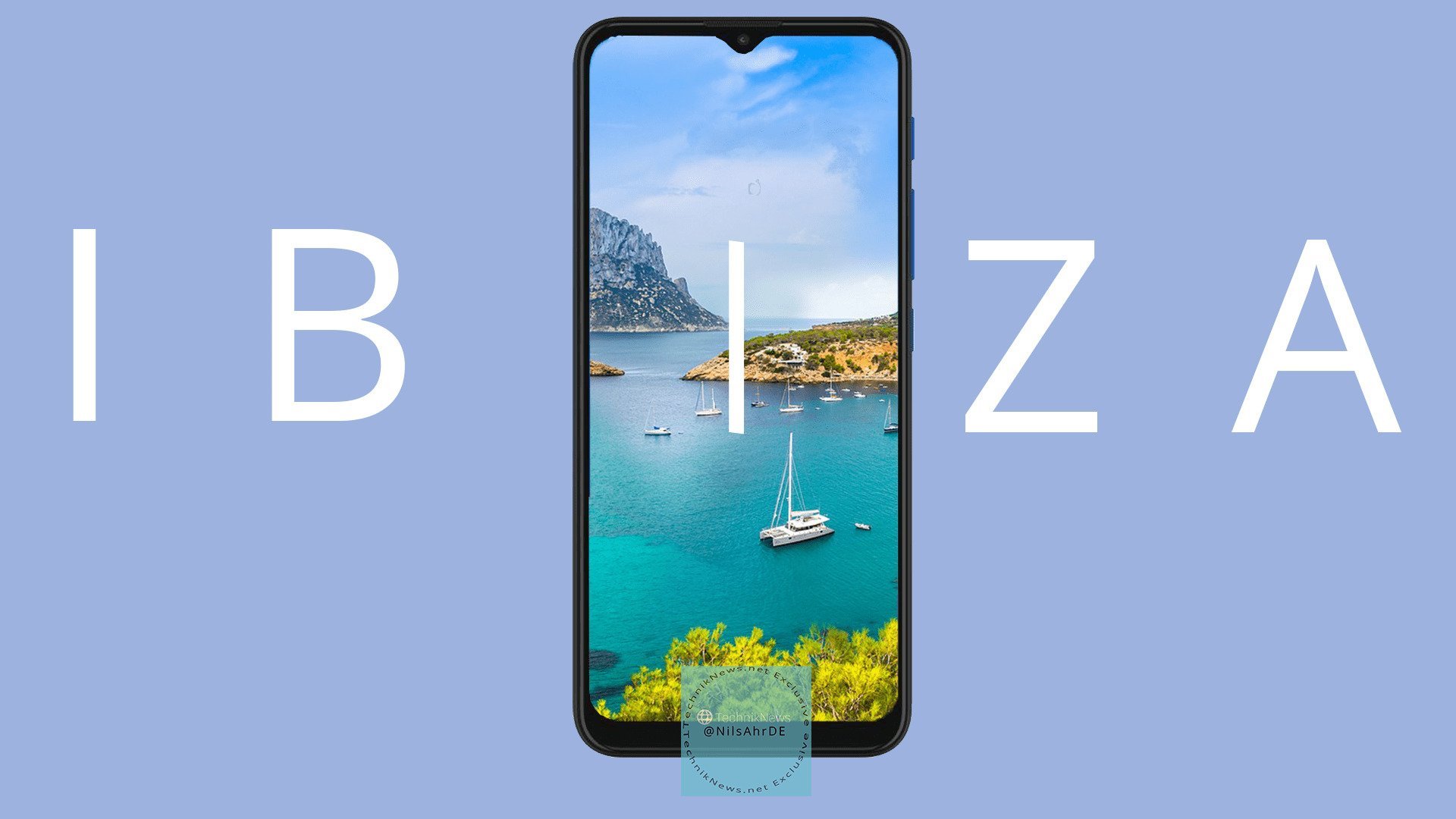 Details and pricing of Motorola's new smartphone the Moto G50 has been accidentally leaked on a Spanish retailer, which revealed its price - €229.17. This phone, XT2137, is code-named "Ibiza" and has leaked a few times before though it was originally thought to be the G40.

The handset previously appeared in some benchmarks and the device is rumored to come with Qualcomm Snapdragon 480 processor with 5G support. The display is expected to be a 90 Hz IPS LCD, most likely with 720p+ resolution.

A few days ago, Moto G50 has also spotted on the TUV Rheinland Japan certification database, and the listing suggests the phone will have a 4,850 mAh (Rated) battery along with support for a 20W fast charger. The phone should have a 13-megapixel front camera for selfies and video calls. On the rear, it may have a 48-megapixel main camera, a 5-megapixel camera, and a 2-megapixel macro cam. The phone will run Android 11 OS.

The leaked price is for the model with 4GB RAM with 128GB storage, but a Geekbench result showed that there will be a 6 GB version too. Unfortunately, the retailer's page is pretty bare-bones and does not list an availability date.

Besides Europe, rumor has it that Motorola will launch the Moto G50 in India as well. We could be getting more details on the device very soon as the official launch gets closer.