Apple iWork For iCloud Out Of Beta With New Features 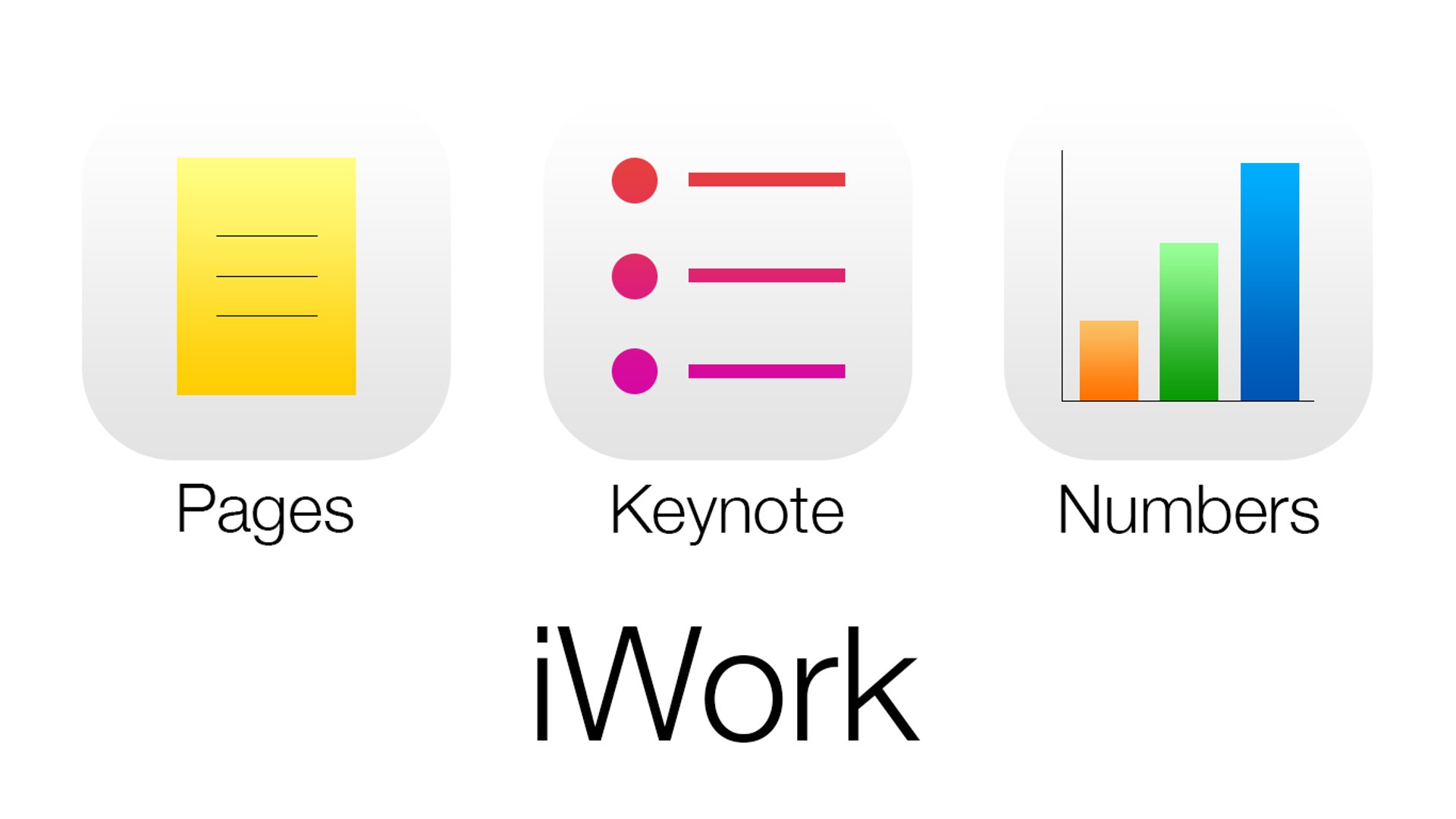 On Thursday, Apple has updated iWork app and moved it out of beta status. The update iWork has gained a bunch of new features, including the ability to preview documents in mobile Safari and Android, version history for better collaboration with others.

In addition to mobile preview capability, iWork for iCloud also includes a commenting interface, document change tracking, version history, word count (for Pages) and support for ten additional languages. On the Web, users can work with Pages '08 and '06 documents, or Numbers '08 spreadsheets.

For iOS 9 users, the update brings Picture in Picture, 3D Touch, Slide Over, and Split View. As with the iCloud suite, iWork apps on iOS 9 now include version history for viewing changes made to a document or project. Keynote has gained an “edit and present” in portrait view option and total bi-directional support for Hebrew and Arabic.

Some of the changes introduced in these version apply to both iOS and OS X El Capitan users and includes an enhanced VoiceOver for doing things in Keynote, Numbers, and Pages, including adding comments, editing notes, and more.

The Keynote on Mac has received the same Hebrew and Arabic support as on iOS. In the applications, El Capitan users can use the Force Touch trackpad to get haptic feedback, use Split View, and more.

The last significant change to iWork for iCloud came in February when Apple made the Web-based productivity suite available even to users without iOS or Mac devices, by opening Apple ID account registrations. Previously, Apple ID logins were limited to owners of Apple hardware.

For a full list of changes and features present in the updated iWork, please visit here.