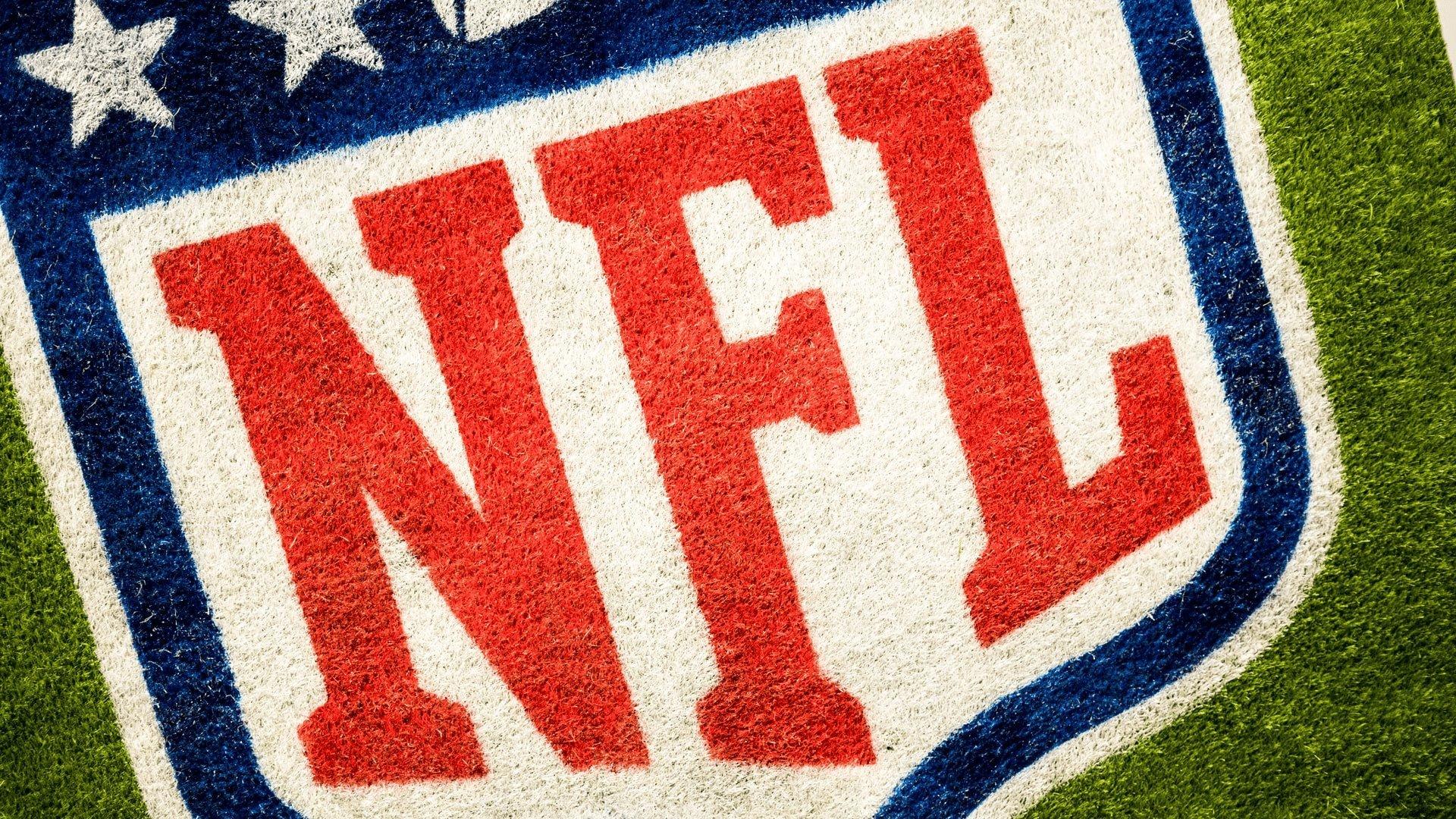 Photo by HENCE THE BOOM on Unsplash

When it comes to the most popular major league sport in the US, there is no shortage of ways to connect to the NFL. There are apps for those who follow their team's progress through the season religiously, and plenty of options for those who prefer virtual gaming to live football.

Whether playing Madden NFL 20 or branching out to wager on the Kansas City Chiefs, the world of football can be accessed straight from a mobile device. Keep reading below to learn about some of the NFL's top mobile apps, from sportsbooks to fantasy leagues to breaking news.

Betting on the NFL

Currently, a variety of international sites offer NFL betting through their own mobile app. While many punters prefer websites that offer grid comparisons on NFL odds for every game from a variety of sportsbooks, those who bet exclusively with a company likely already have their app downloaded.

In this regard, there is no shortage of options, from fantasy provider DraftKings to Vegas-based BetMGM to the international William Hill. Now that the US has begun to regulate sports betting throughout a variety of states, downloading mobile apps and betting on games is becoming easier and more popular.

However, keep in mind that the NFL has no official betting app and is not associated with any sportsbook.

Those looking to find the perfect NFL mobile video game will first need to know their options, as offers change based on mobile devices. While Android device games are beginning to expand with major apps like Fanatical Football and Football Dash, the majority of top-rated games are still associated with iOS devices because of the NFL's presence in North America.

When it comes to gaming with an iOS device, top-rated options include NFL Pro 2013, which is free to download, as well as official franchises like EA's Madden NFL Mobile.

Keep in mind that NFL Pro 2013 is not officially sponsored by the NFL, which means that the developers do not have the licensing rights to create players an exact likeness or include their real names. This has led to the game having a cult following based on its strange (and, at times, hilarious) imagery and names.

Much like sportsbooks, NFL fantasy leagues are an incredibly popular way for pundits of the game to get in on the action-especially during the off-season. Currently, top-rated mobile fantasy league apps include DraftKings (which also has an official sportsbook section) and Rotoworld Fantasy News.

While DraftKings is an incredibly popular and respected DFS provider, Rotoworld Fantasy News is a support app that helps condense breaking NFL news into tiny pieces that are written with fantasy leagues in mind.

While Rotoworld is associated with the DFS sector of sports-related mobile apps, it has also become a popular way to stay updated on the latest NFL news, as each concise report links back to a real NFL news article.

Live updates and news apps related to the NFL are the most saturated division of this article. When it comes to finding the latest news on America's most popular sports league, there are plenty of options.

Standard, trusted news sources include ESPN, NFL, theScore, Yahoo Sports, and Team Stream by Bleacher Report. However, there are other up-and-coming apps that provide users with relevant and targeted news updates.

Thuuz Sports has become popular because it includes a live rating section for each game. This allows users to catch up on fan-favorite games, regardless of what is making the headlines.

Another app that is changing the way NFL news is disseminated is SofaScore. SofaScore covers a variety of sports worldwide, constantly updating feeds so that pundits will not miss a beat. Another important feature of the app is its streaming capabilities.

And finally, Flipboard is another upcoming app that adds a social and aesthetic dimension to how NFL news is reported. Like SofaScore, Flipboard covers a variety of sports worldwide. However, each news channel is tailored to a specific user according to preference.

Flipboard then curates a variety of news sources (from those mentioned above and more) to target news that each user will be interested in. Not to mention, Flipboard's interface is appealing and simple, making it available to a wide range of users.