Collaborative Robots as an Automation Tool 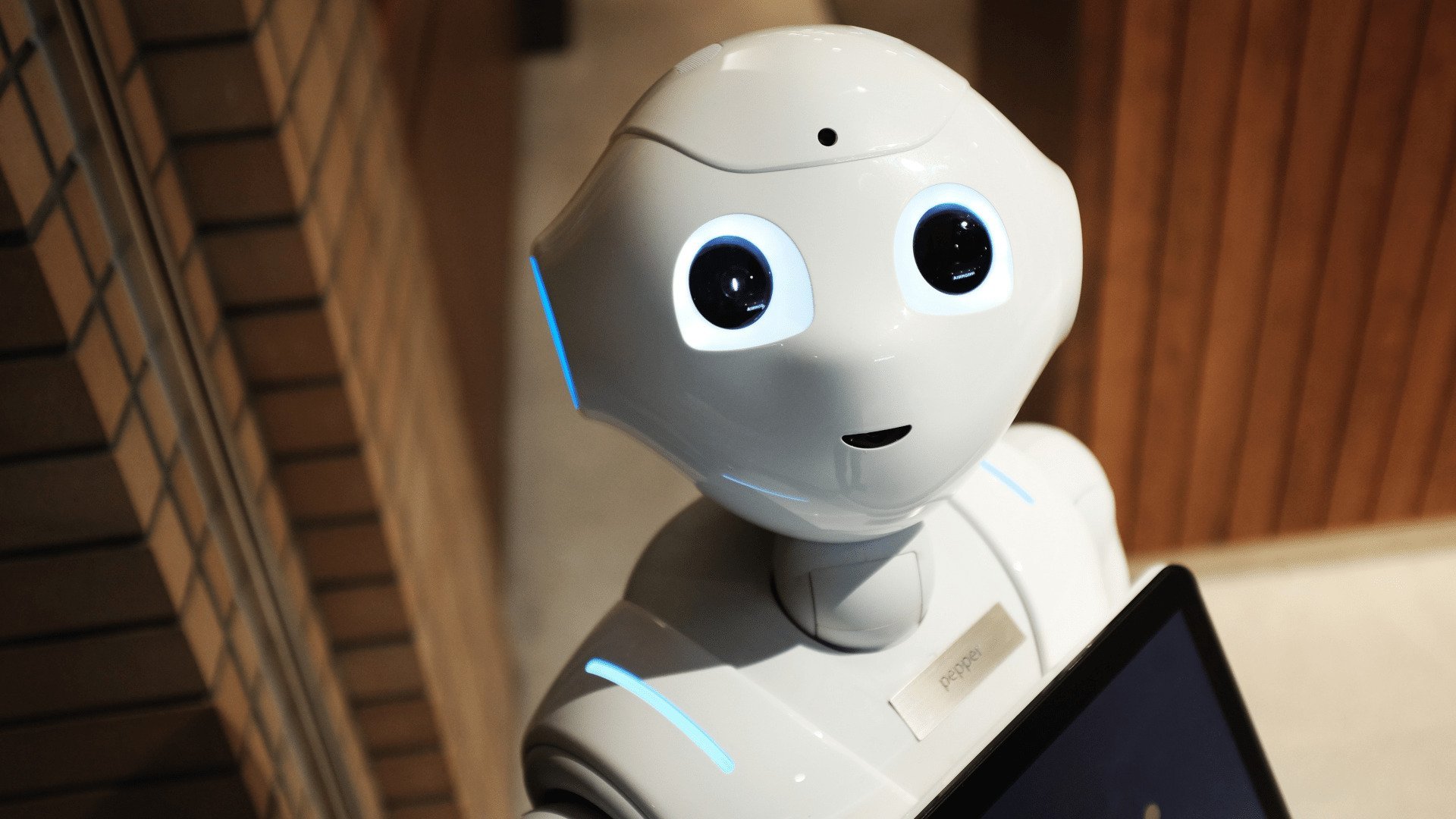 Photo by Alex Knight from Pexels

With the rising need to help solve labor shortages, increase productivity, and improve the products' quality, many manufacturers are turning to robotic solutions.

This is because; these robots are flexible and cost-effective and are seen as the best automation solution for diverse production applications.

Collaborative robots are generally designed to work alongside humans, sharing a common physical workspace. Robots are not only empowering humans in having more satisfying jobs but also, they are significantly improving the work conditions.

Collaborative solutions are widely being applied in various industries such as food and beverage, electronics, education, healthcare, aerospace, defense, and security.

Areas in which robots can be applied

Picking and placing of material are some of the repetitive tasks that humans are usually forced to perform. While the repetitive physical movements can lead to injury or strain, the task's dull nature can often result in mistakes.

The risks associated with these tasks can be eliminated by incorporating a collaborative robot in the workplace. All you need to do is to program the robot to pick and place various workpieces and placing them in the desired location.

Various machines, such as injection modeling and CNC, usually require a person to stand for long hours to tend to its operational requirements.

While the process can be long and tedious for human workers, a single robot can be programmed to operate multiple machines, hence freeing up the human operators while at the same time increasing productivity.

Process tasks may include; welding, gluing and dispensing processes. Holding sealants, glue, solder paste, and welding torch can be easily done by robots since they are usually fitted with end reflectors.

Instead of training up new workers, which can be a tasking process, it would be much easier to program one robot to undertake the task and copy the programming details to the other robots.

The packaging of products is usually done after the pick and place process. With packaging also comes the compressing of products to make them fit into the desired package before being dispatched.

Loading, box assembly, shrink wrapping, and box placing are some of the repetitive tasks that can be assigned to a robot.

Work has been greatly simplified as collaborative robots usually share a common physical workplace with the human workers.

As a result, tasks are performed at a more incredible speed, and there has also been a significant reduction in production cost and time.

Some tasks are considered dangerous or too complicated for humans to undertake. Robots can easily perform such tasks. Workers are no longer in danger of performing dangerous jobs that could lead to injuries. Humans pave the way to rely on robots in the improvement of more complex and hazardous techniques.

The use of collaborative technology has led to a significant increase in return on investment (ROI). This is because; companies that have incorporated the use of robots in their operations usually take less than a year to repossess the money used in the investing process.

The technology is not only attractive to many customers, but it also results in a notable increase in productivity and reduced labor costs.

As we witness the advancement of artificial intelligence technology, more and more companies are warming up to the idea of incorporating the use of robots in the workplace.

The advancement of AI is gradually evolving robots from the traditional heavy-duty industrial applications into smaller industrial robots that are smarter, cheaper, and accessible.