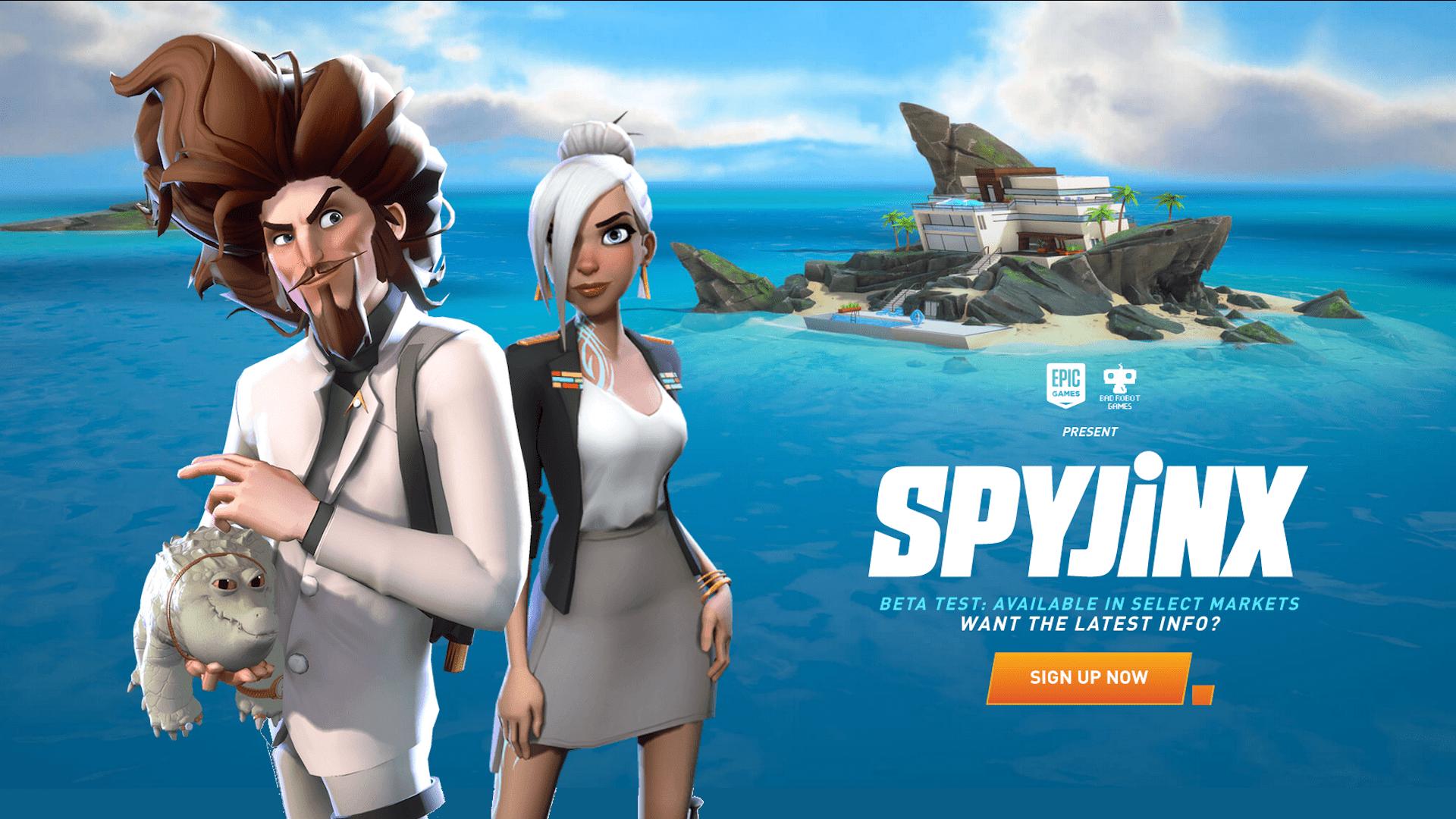 Mobile gaming has become a hugely popular market in the last few years as more and more of us spend time on our phones. But with more people downloading mobile apps, developers are having to do more to keep people interested. Recently, Epic Games partnered with Bad Robot Games to bring a new game called Spyjinx and here are some rumors surrounding the upcoming release.

The Next New Title From Epic Games

Following on from the major success of Fortnite, Epic Games are venturing further into the mobile gaming market with there new title Spyjinx. Though there is not much out there about this game as of yet, there is set to be new and exciting gameplay that lends itself well to people of all ages. With many wondering just what this game will entail, all eyes are on Epic Games and this upcoming release to see what they can bring tote table with this new and exciting idea. This is a welcome change from traditional online gaming such as puzzle games and may well see a vast number of audiences in the future.

The Partnership With JJ Abrams and Bad Robot Games For Spyjinx

In addition to having a brand new and creative idea, the partnership with Starwars director JJ Abram's has many people excited. With the animation style of Epic Games and the creative vision given to us by Abram's game development company Bad Robot games, this is set to be a huge success for many. However, this is not the first time that we have seen these two-game development powerhouses collaborate on a project as there was a release of a rise of the Skywalker Fortnite season. This not only excited several fans for the upcoming film, but it saw a vast number of players heading to the game and spending money to achieve the latest skins.

This was, therefore, a ground-breaking way of marketing the film whilst generating revenue for both companies involved. This has since been used by Marvel and DC with packs based around both the Avenger Endgame release and a multitude of Deadpool Skins. This has also led to a huge amount of revenue being generated as target audiences begin to fall in love with the game.

What Does The Game Entail?

Spyjinx is set to be a secret agent action-adventure game that allows you to build your own hideout and level up your character as you go. It also allows you to take part in several multiplayer online games with friends as well as others online. From some of the teaser images on the internet, it looks as though the artwork is borrowed from the secret agent series in Fortnite season 2. Though this is still yet to be confirmed the game style and overall game mechanics look as though it tailors to gamers of all ages on a mobile-only platform.

This differs from the likes of Fortnite that is available on a wide array of consoles as well as on mobile devices. This is set to be highly popular upon release as the number of people following Epic games and there latest creations are rising.

However, for those that are looking forward to playing the game in the near future, you may be disappointed. This is because Epic Games just announced a few days ago that they would be releasing the beta of Spyjinx in both Malaysia and Australia in the near future. With many looking to get their hands on the title a release day could be a long way off.

However, as the beta begins to be rolled out in several other countries the game is set to see a vast amount of changes. Whether it is changes to the gameplay or even the graphic design, this is set to make the game more appealing to wider audiences. However, there are many questioning whether or not the game will be as successful as Fortnite that saw a huge number of players logging on per day and spending hours on servers.

Though there is no sign of a launch date at this time, we may be able to look forward to the title either at the end of 2020 or the beginning of 2021. However, this is still yet to be confirmed by Epic Games, meaning that fans may well have to wait for an official announcement on the company blog before they can get excited about this brand-new title, but how long will this take?

With this in mind, there are a number of ongoing changes happening in the mobile gaming industry meaning that we may well see future collaborations on the App Store on both IOS and Android devices. Are you excited about this upcoming release?