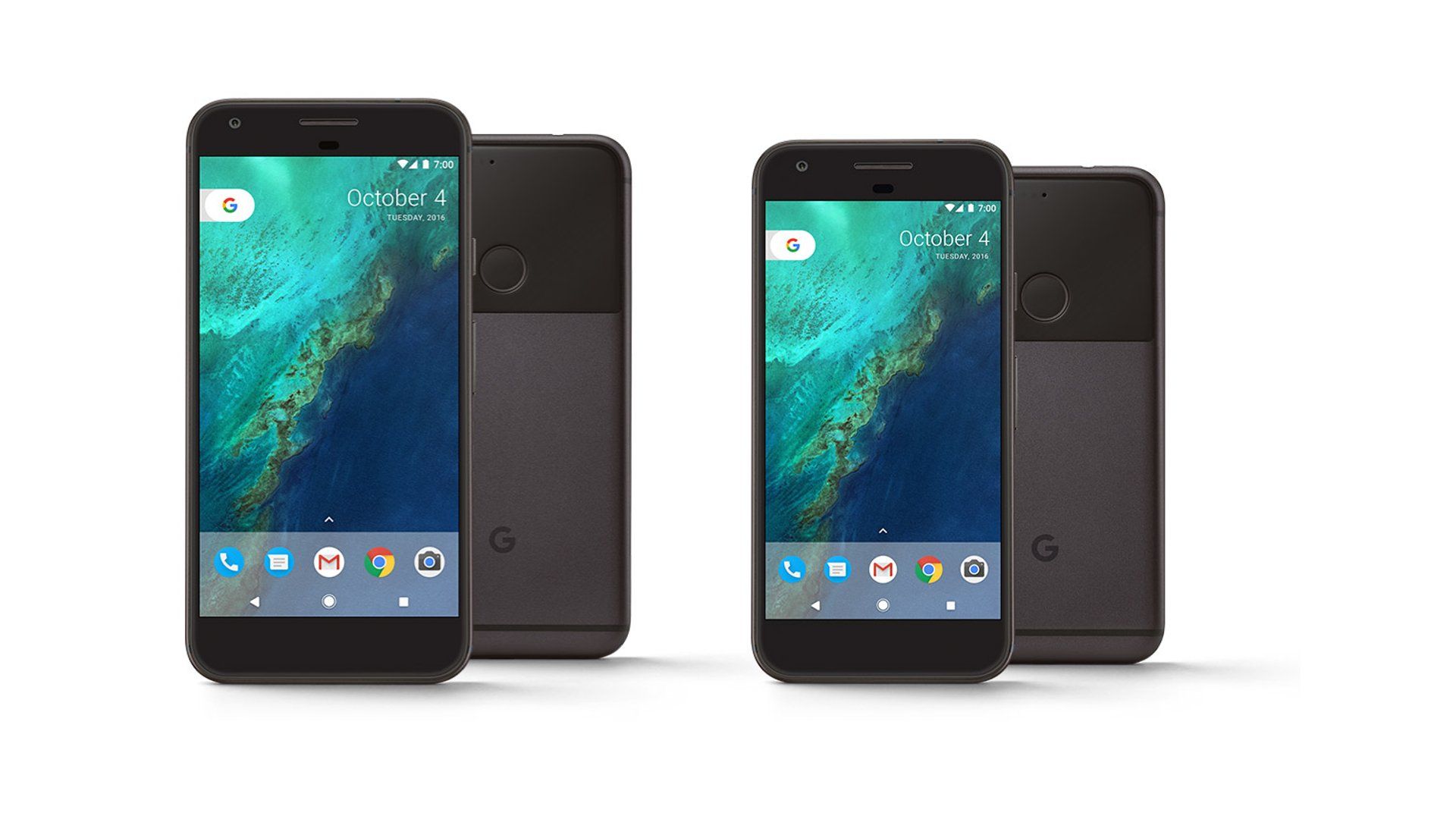 Google has released new factory images for most supported Pixel and Nexus devices, which has the March 2017 Android security update. 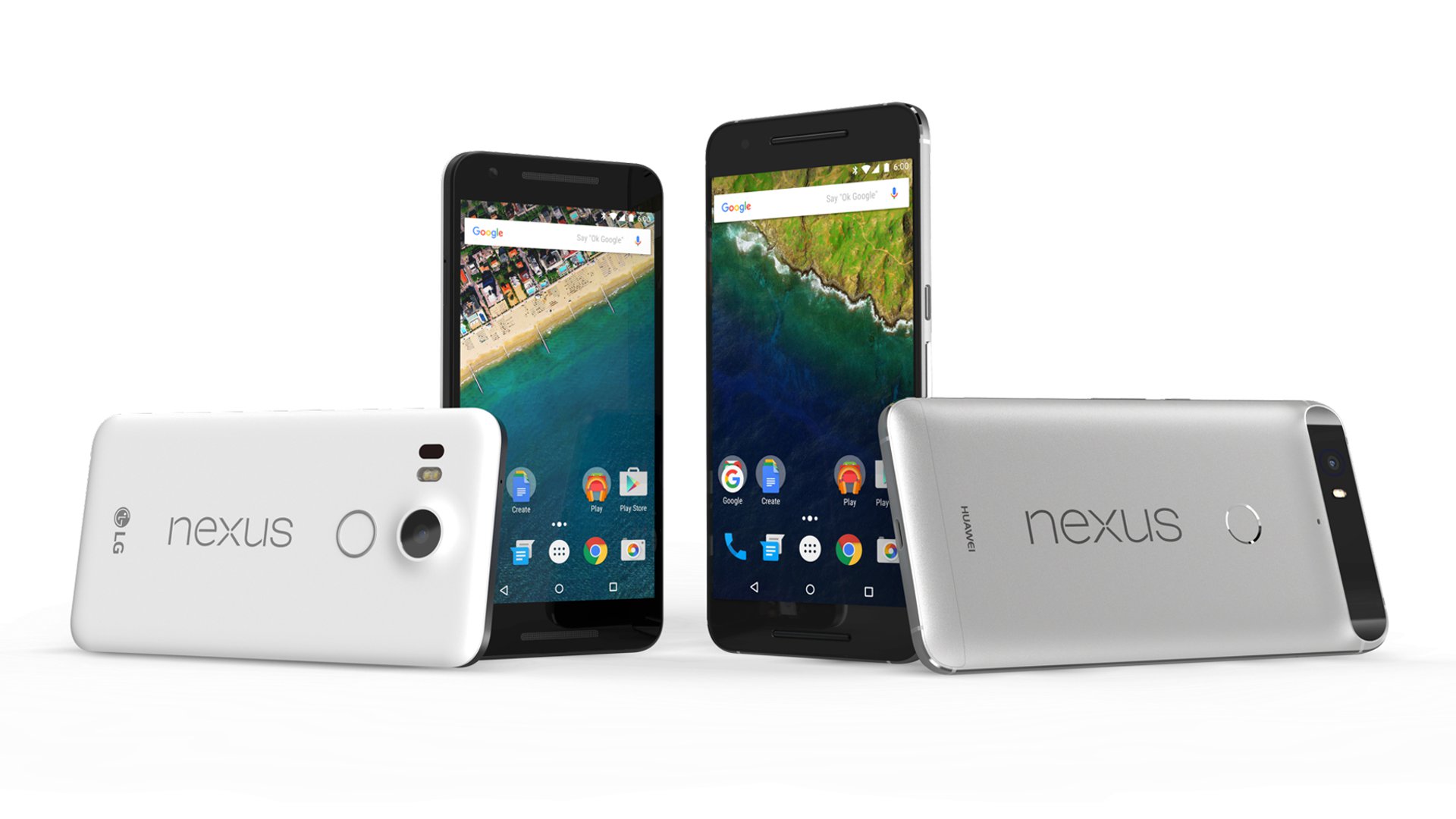 Google has announced that it is launching its latest Android 6.0 Marshmallow Nexus smartphones, LG Nexus 5X and Huawei Nexus 6P smartphones in India.

With only few days left for Google event in San Francisco, we are seeing a flurry of Nexus phone leaks. A newly leaked press render of Nexus 6P reveals the color options that should be available at launch.

A leaked image reveals the retail boxes for Google Nexus 5X and Nexus 6P smartphones. The packaging uses a rectangular box that looks like it has a cardboard accent sleeve, and use a stylized graphic or cutout of "X" for Nexus 5X and "P" for Nexus 6P, with what looks like a new Android stock wallpaper peeking through.

Amazon India has accidentally listed the Google Nexus 5X a.k.a. LG-H791 smartphone with most of the phone's spec in the description along with model number.

Google will likely announce their two new Nexus smartphones, one made by LG and another a larger version from Huawei, by the end of this month. Now, a recent report claims that Google will brand these two smartphones as Nexus 5X and Nexus 6P.

There are lot of rumors surrounding the Huawei Nexus smartphone and a recent rumor claims that the smartphone will come with a 128 GB onboard storage.