With only few days left for Google event in San Francisco, we are seeing a flurry of Nexus phone leaks. A newly leaked press render of Nexus 6P reveals the color options that should be available at launch.

Based on the leaked images, it looks like the Huawei Nexus 6P will come in four possible colors: white, black, silver, and gold. We may also see additional colors arrive at some future point, as Google likes to do with its Nexus phones. These renders also more or less confirms what we have seen previously. 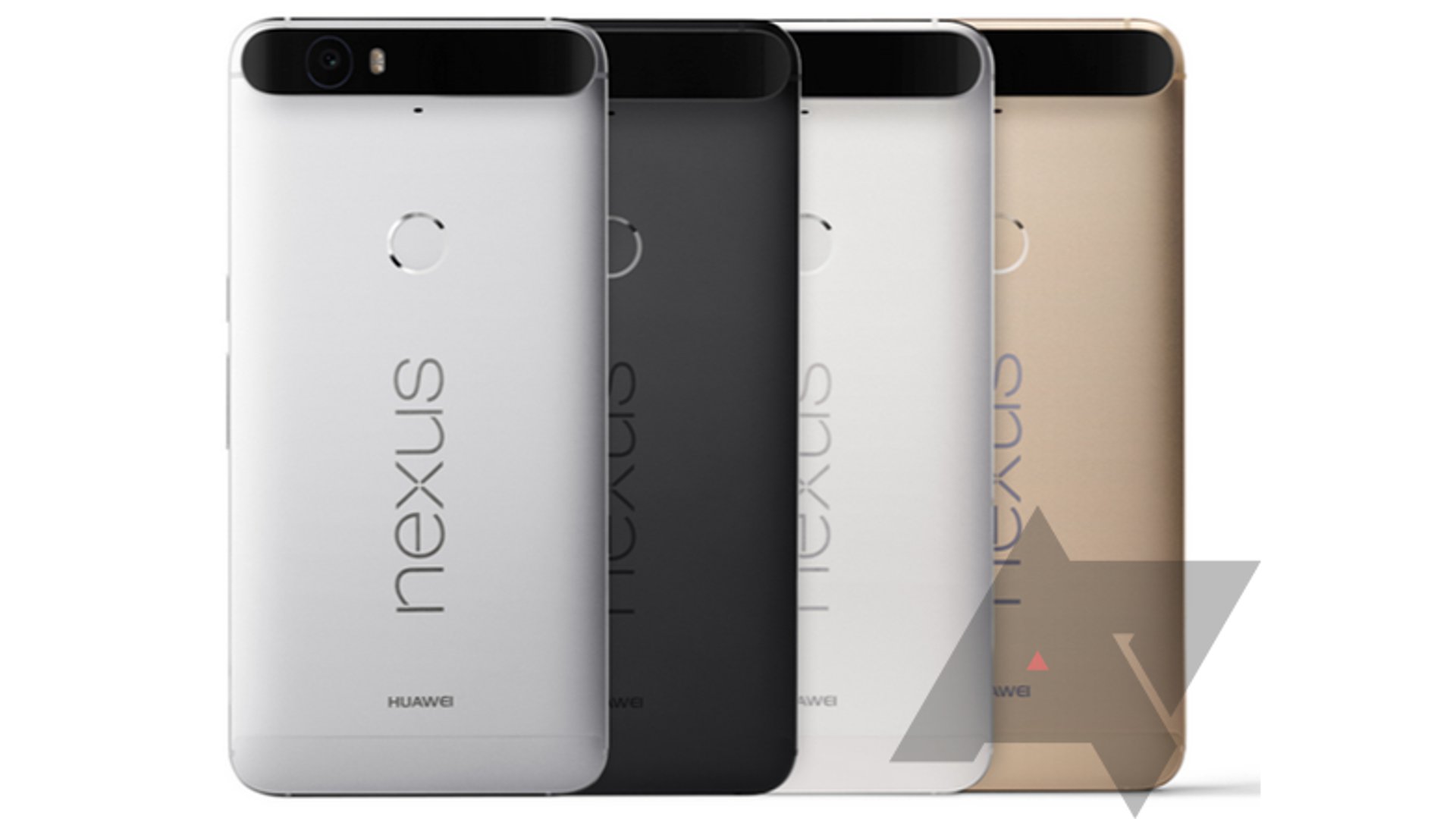 For those who are seeing this for the first time, one of the unique features of the Nexus 6P is the back of the phone. The top part, which houses the camera and the flash, is said to be sticking out a bit and creates a bit of a bump. 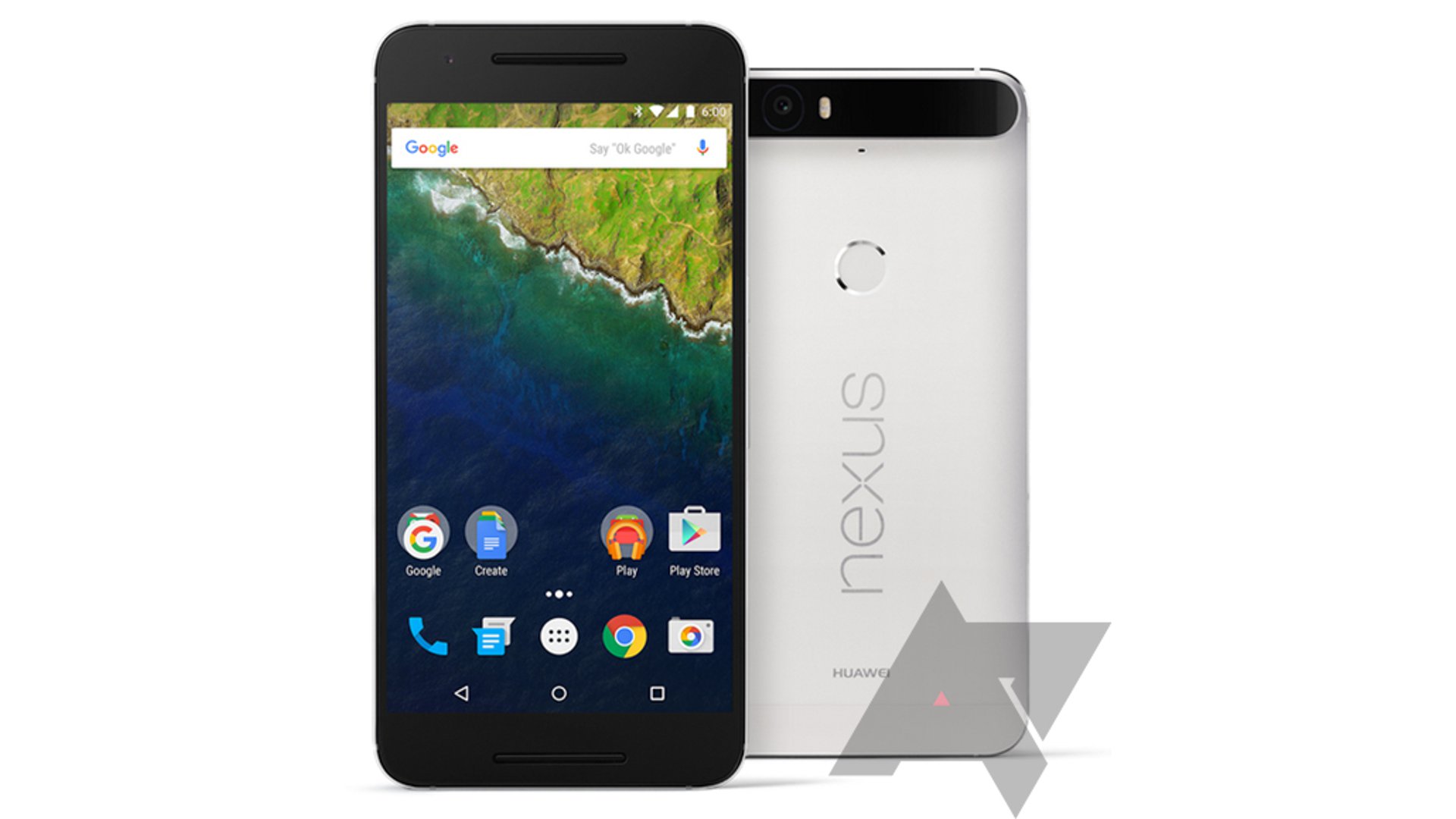 Towards the middle back of the phone is the fingerprint sensor, followed by a huge Nexus branding as well. Huawei's logo can also be seen towards the bottom of the device. Now from what we know of the handset, the Huawei Nexus 6P is said to be the higher-end of the two devices.