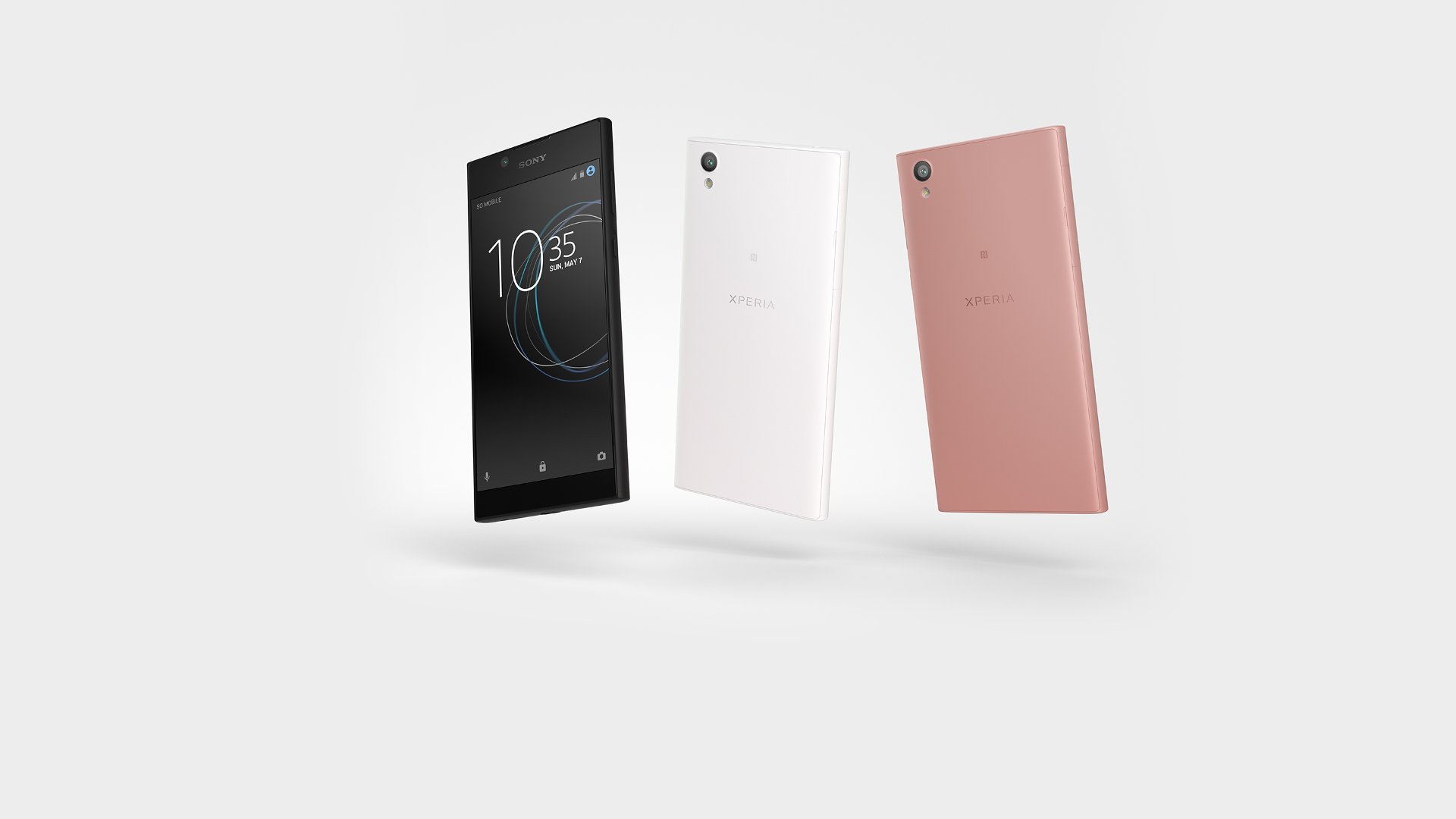 Sony has made an surprise announcement of a new Xperia budget smartphone, the Xperia L1. The Xperia L1 may not have the bells and whistles of the high-end Xperia XZ Premium, but what is there should still make for a decent phone.

While visually similar to the recently unveiled XA1 and XA1 Ultra, the Xperia L1 has a larger screen and decidedly humble specs and features. The Xperia L1 comes equipped with a quad-core 1.4 GHz MediaTek MT6737T processor that is working alongside 2GB of RAM.

The handset has a smaller 2620-mAh battery, but considering the CPU and the phone's 5.5-inch 720p display with 267 PPI density, that should still be big enough for a full day of usage on a single charge.

For camera, we have a 13-megapixel rear camera and a 5-megapixel front camera for selfies and video chat. The handset runs Android 7.0 Nougat out the box. However, the internal storage space is just 16 GB and there is no fingerprint scanner.

While many users may be turned off by the specs, the design, which tend to have a premium look, might draw some folks in. Sony will soon launch the phone across European, African, Asian, Latin American and even North American markets. As soon as we get some more information on the handset, we will let you people know.