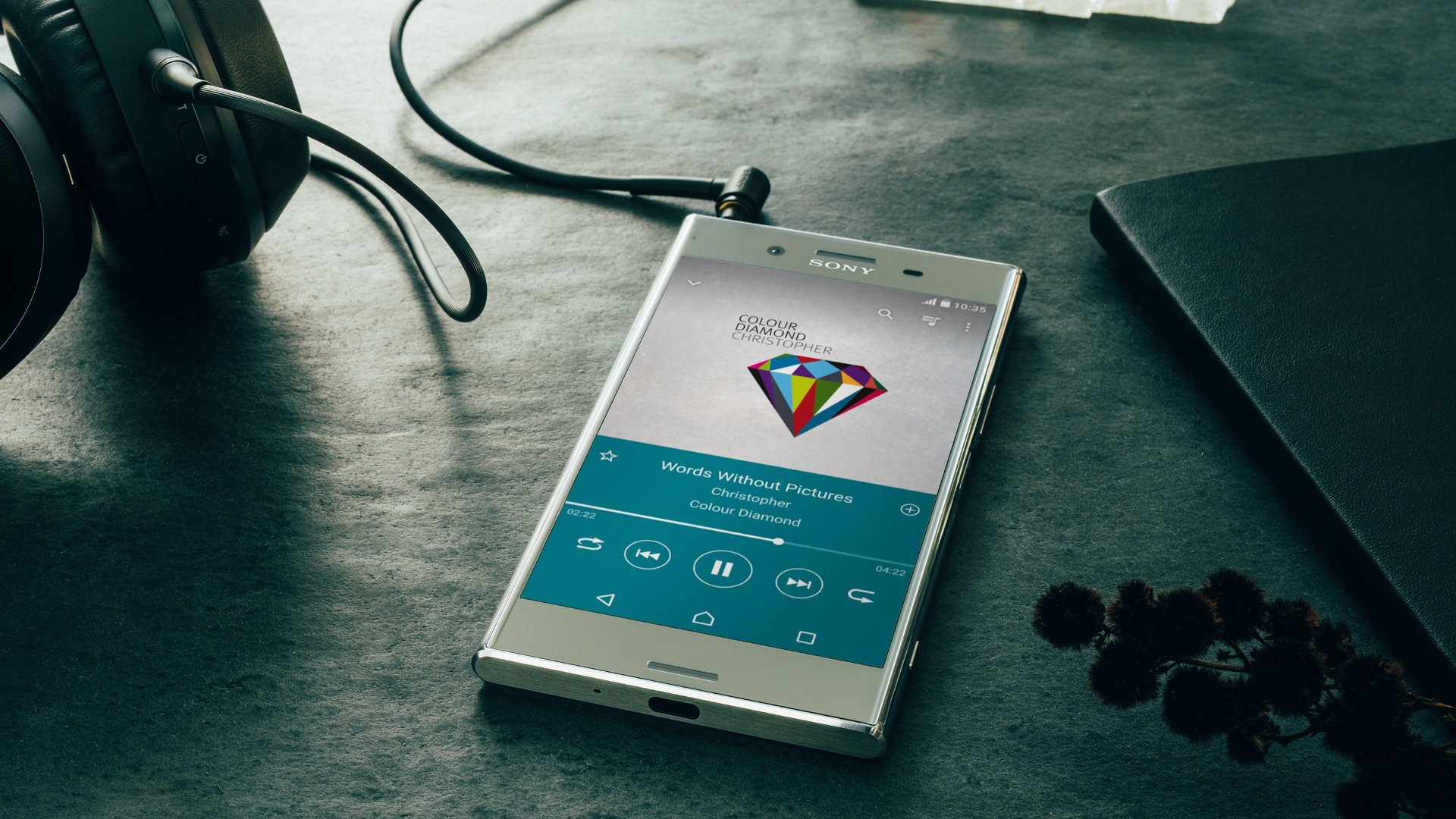 It looks like Sony is on a roll, with Sony Xperia XA1 coming to UK on April 10, the company has already started taking preorders for their flagship smartphone, Xperia XZ Premium. Although Sony unveiled the Xperia XZ Premium smartphone at MWC 2017 last month, the device will take a while before it actually ships to would-be owners.

However, it has not stopped the company from taking preorders, at least according to Amazon. Sony has started taking preorders for Xperia XZ Premium smartphone in UK, giving us a glimpse of how much it will cost you when it ships in 3 months.

The Xperia XZ Premium is poised to combine the best of the best of Sony's earlier flagships. The handset will have a 5.5-inch 4K screen now with HDR support. For camera, we have a highly intelligent 19 megapixel Exmor RS camera, which, in addition to the previous Predictive Hybrid Autofocus, now also has Predictive Capture as well as Motion Eye for 190 fps super slo-mo.

The reason why the Sony Xperia XZ Premium will not ship anytime soon is because of the new Qualcomm Snapdragon 835.According to sources, the chip will not reach manufacturers until late May at the earliest. For that reason, LG chose to gamble with the still current Snapdragon 821 and launch LG G6 early.

According to Amazon product page, Xperia XZ Premium will cost £649, which translates to roughly $790 - a price all flagship smartphone coming this year targets. The preorder page also claims that shipping will begin on June 1, 2017.

In another news, Sony has started taking preorder for Xperia XA1 in UK with an expected shipping date of April 10, 2017.