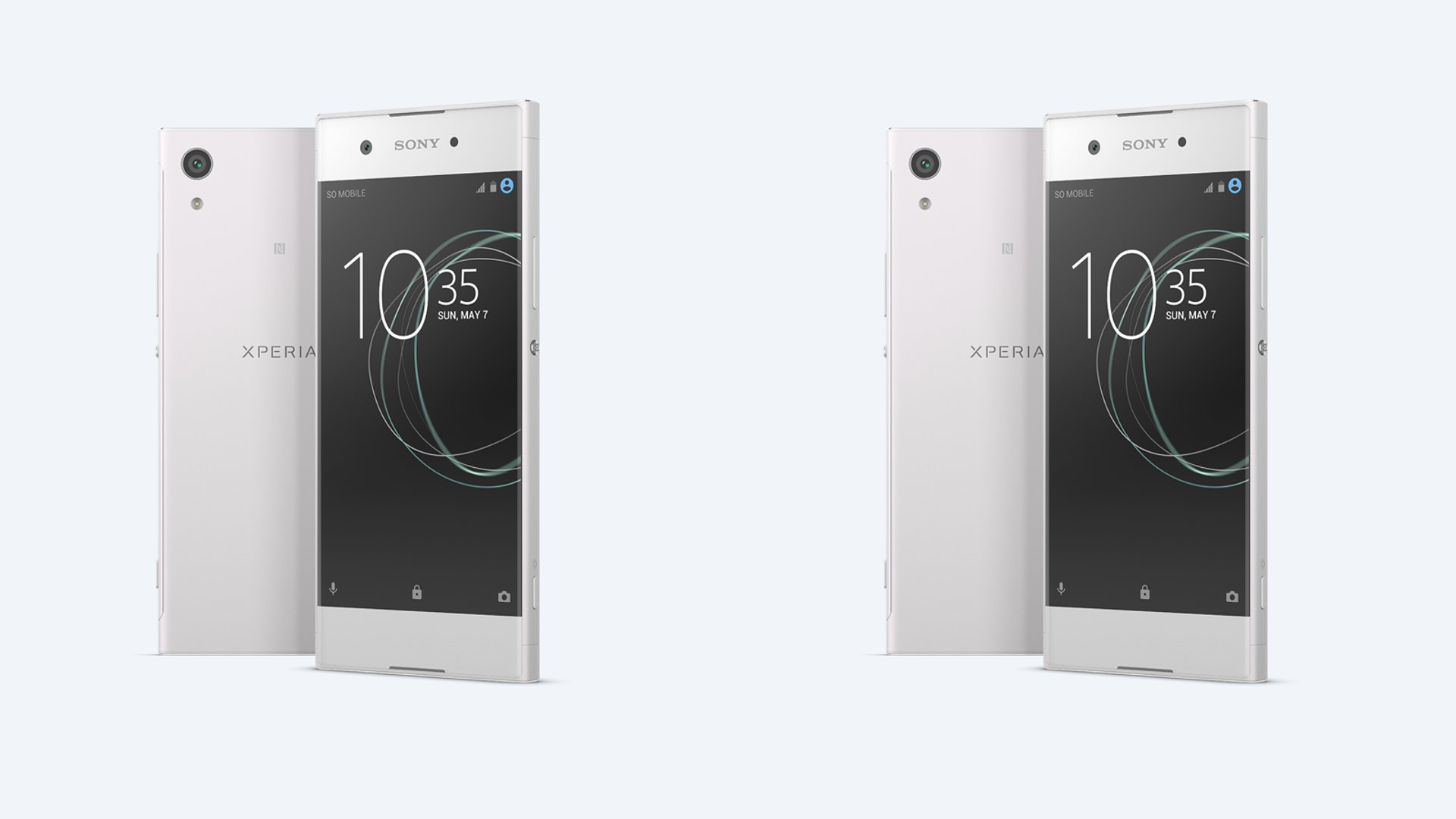 It looks like UK Sony fans will soon have their hands on the upcoming Sony Xperia XA1. The UK mobile retailer Clove is taking preorder for the new unlocked version of the Sony Xperia XA1 and the device should start shipping in the UK starting April 10, 2017.

Sony announced the handset at Mobile World Congress last month. The handset features a 5-inch display with a HD resolution of 1280 x 720 pixels and is powered by an octa-core processor. It also comes with 3GB of RAM, plus 32GB of included storage and a microSD card slot.

Other specifications on the handset include an 8-megapixel front facing camera for selfies and video calls and a 23-megapixel Sony Exmor RS camera on the back.

Sony Xperia XA1 will launch in four colors, black, white, gold and pink and you can find out more details by visiting the *source* link.

In another news, Sony has started taking preorder for Xperia XZ Premium in UK with an expected shipping date of June 1.