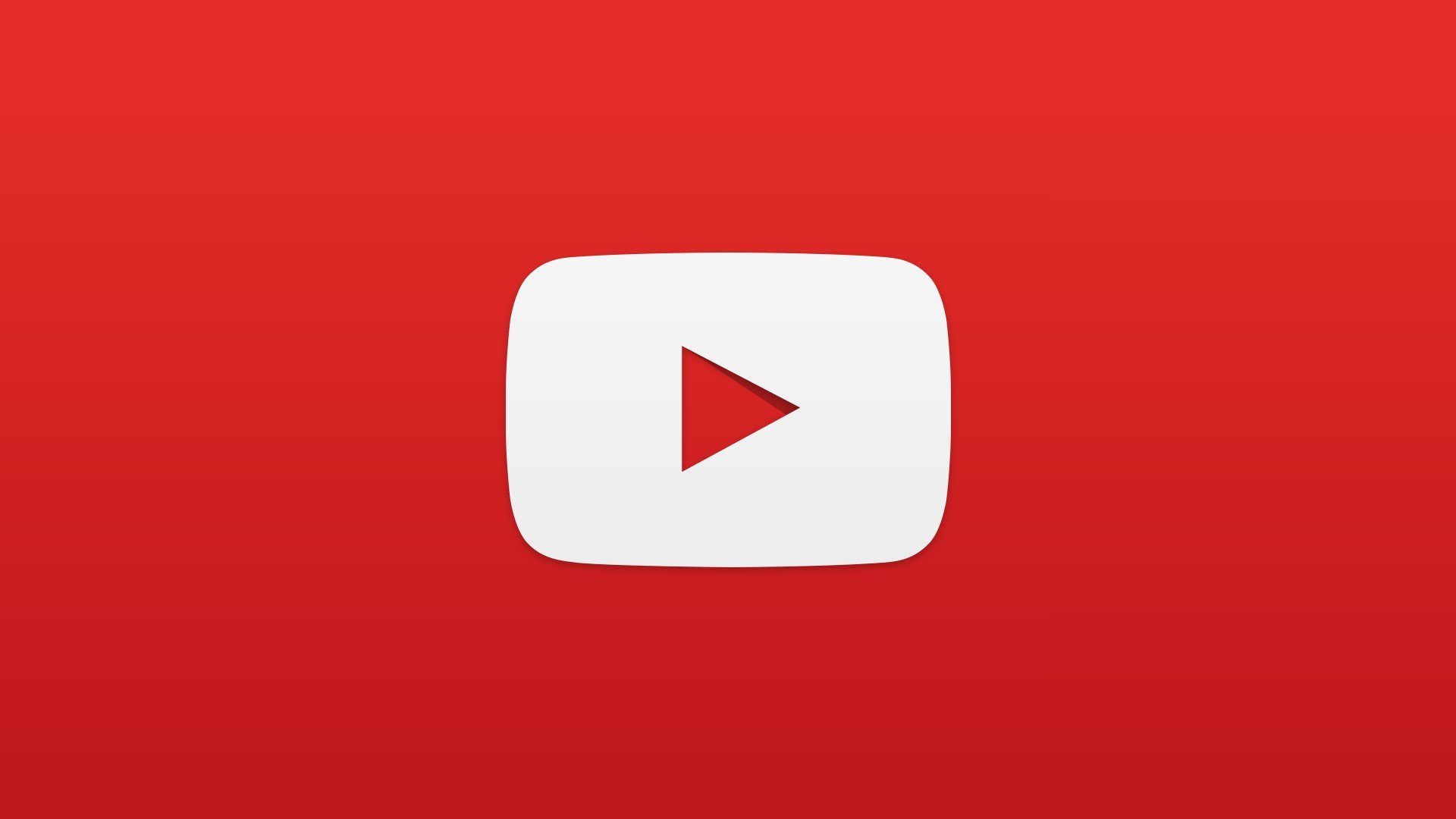 Google has announced its plan to end the ability for YouTube video creators to use annotations, in favor of Cards and End screens. Video creators use Annotations to advertise their other videos, highlight corrections or for any other number of alerts and announcements.

Google has decided to scrap the YouTube Annotations Editor from May 2, 2017. The company says, they have brought many improvement to Cards and End Screens and is pushing video creators to keep their fans engaged using Cards and End screens.

Now, Cards allows you to link to videos within a playlist and End Screens gained the ability to import End Screens from other videos and use smart elements.

As adoption of End Screens and Cards has grown, the use of annotations has decreased by over 70 percent. For this reason, the time has come to discontinue Annotations Editor. Effective starting May 2, you'll no longer be able to add new or edit existing annotations, only delete them. Existing annotations will continue to show when using a desktop computer. We wanted to give you advanced notice so you can adjust.