Shadow Warrior Hits PS4 And Xbox One On Oct 21 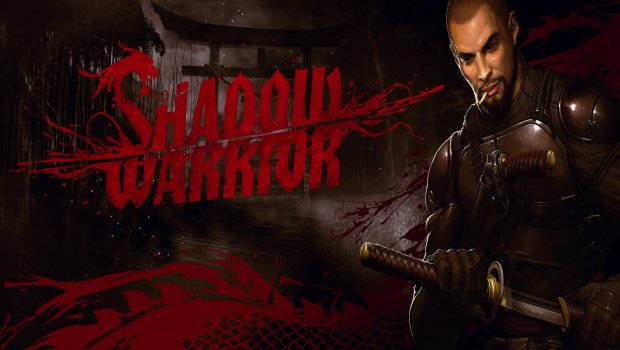 Shadow Warrior Hits PS4 And Xbox One On Oct 21

Devolver Digital has revealed that the ninja combat game Shadow Warrior will hit the PS4 and Xbox One on October 21st.

Shadow Warrior is a bold reimagining of the 3D Realms' cult classic shooter from independent developer Flying Wild Hog starring the legendary and quick-witted warrior Lo Wang. Combine the brute force of overwhelming firepower with the elegant precision of a katana to annihilate the merciless armies of the shadow realm in an exhilarating and visually stunning transformation of the classic first-person shooter.

Story of the game

Shadow Warrior tells the offbeat tale of Zilla Enterprise's corporate shogun Lo Wang as he is ordered to acquire a legendary blade of limitless power by his deceitful employer. Betrayed and left for dead, Lo Wang learns of the blade's connection to ancient gods from another realm preparing to push our world to the brink of destruction. Now the reluctant hero must become legend through a masterful combination of gun, blade, magic, and wit to uncover the truth behind the demonic invasion and banish evil back into the darkness.

Dont forget to look at the launch trailer