How To Secure Your IP Camera From Hacking 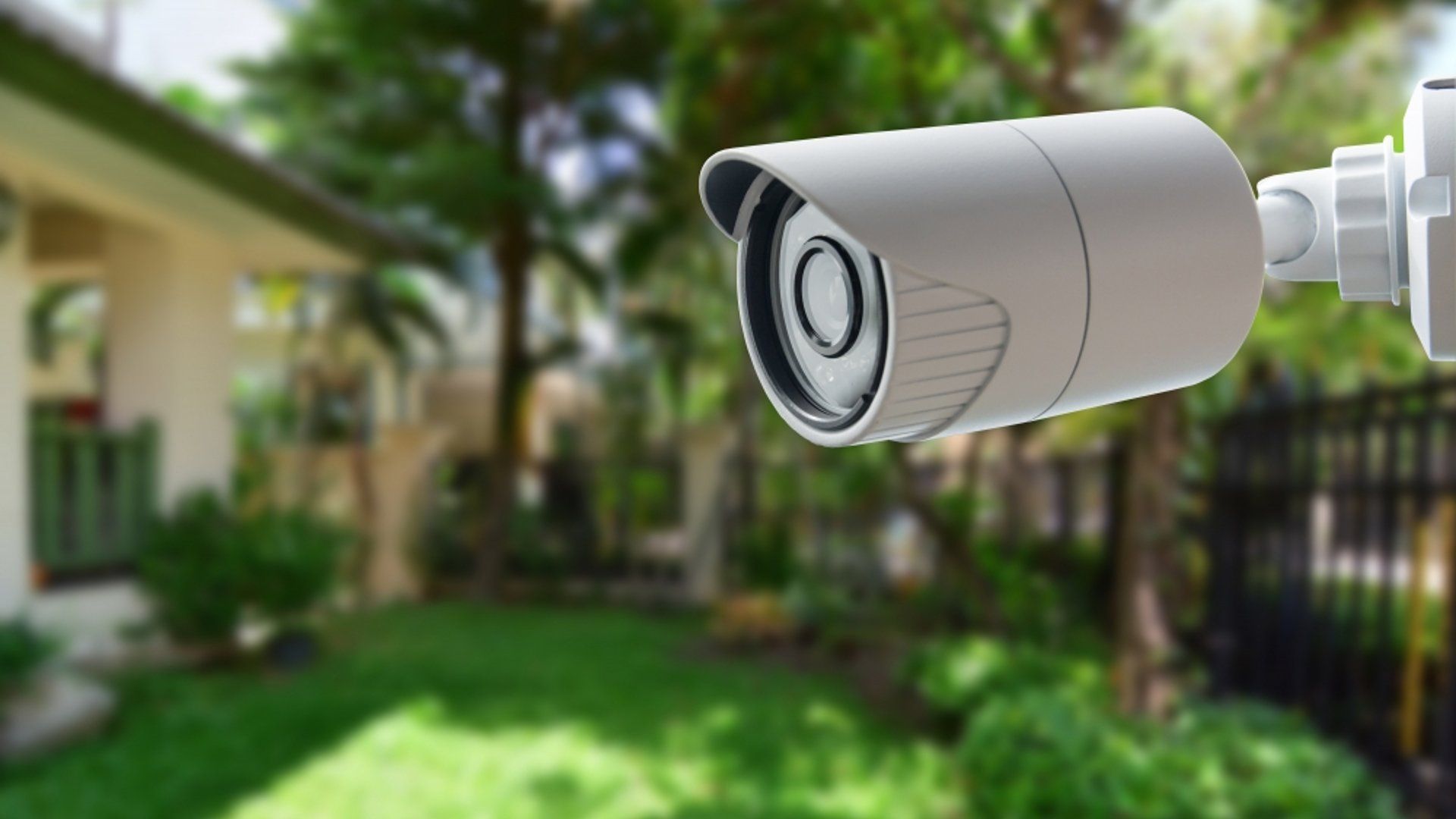 Over the past few years, the IP camera industry has grown extensively.With the advancement of technology, the IP cameras are becoming much easier to use, that is why it is attracting the attention of more and more consumers. People are now ready to experiment and take that leap of faith to install them at their homes and offices.

When it comes to the features, IP cameras come with Zero-Day vulnerability factor as well, wherein there is an error in the software that the vendor is initially unaware about. This is an open ground for the hackers where they try to exploit and take advantage before the vendor becomes aware of it and tries to fix it.

The most vulnerable part of using IP camera is the Internet network that you are using as there are many chances that your video surveillance footage might end up on the Internet. For attackers, video surveillance is one of the devices for hacking and therefore another potential hacking area. There are various reasons for which IP camera might be vulnerable to the hackers, for instance, misconfiguration, firmware, design flaws, etc.

Following are the ways to secure your unguarded IP camera:

In order to secure your Internet network, you need to keep certain things in mind. Firstly, ensure that it is password protected.Secondly, keep the strong password. Thirdly, make sure to restrict the number of people with whom you share your passwords. If for some reason you had to share your password, then later change it immediately. This is because if someone has access to your home Wi-Fi then it is not just your video surveillance that you need to be worried about, but your computer and the stored content in it as well. To further, ensure that your network is safe, authenticate only those devices that you know and you are fine to connect to your network.

These are all the safety measures you need to adopt when it comes to securing Internet network.

When you unbox your IP camera, you will notice that it comes with an instruction manual, factory-installed default username, and password.There are some who might change their default password while installing the video equipment and there are others who would not.This one mistake could leave your IP cameras unguarded to hackers, especially to those with the same video surveillance having the same default password. Being an IP camera user, you should know that there are websites where the default password of most of the IP cameras are listed publicly (both consumer and commercial grade), hence making it vulnerable.

There are other security settings like encryption or remote access, which are often set to a less secure state by default to ease "plug-and-play" installations.

Outdated firmware makes video surveillance vulnerable to hackers. For hackers exploiting the bugs in the video surveillance becomes easier as it allows them to dodge authentication and access the device. Moreover, in most of the cases, the manufacturers provide patches, but the users do not update the firmware and hence the risk of hacking!

Do not install the IP cameras in areas of your house where you would not be comfortable being watched by the strangers. Even, if you are super-sure about the security there is always the possibility of getting hit unexpectedly by a Zero-Day vulnerability that is still not discovered by the manufacturer. So it is better to leave the video equipment outdoors and do not be a star of someone else's sick reality.

If you do not want to make your every live footage from your home and office to become public, then it is best to keep your video surveillance on the local network. Non-routable internal IP addresses (i.e., 192.168.0.5 or something similar) are your go-to options. But beware; it is not a foolproof plan against hacking. Even when you are using non-routable IP addresses, your video surveillance systems are vulnerable to hacking. The computer software that uses UPNP and setup port forwarding can expose your surveillance cams to the Internet.Check your IP camera guide to get instruction for setting your camera in local-only mode.

Hope this article provided you the insights on how to avoid your IP camera getting hacked.

Over to you, stay safe!