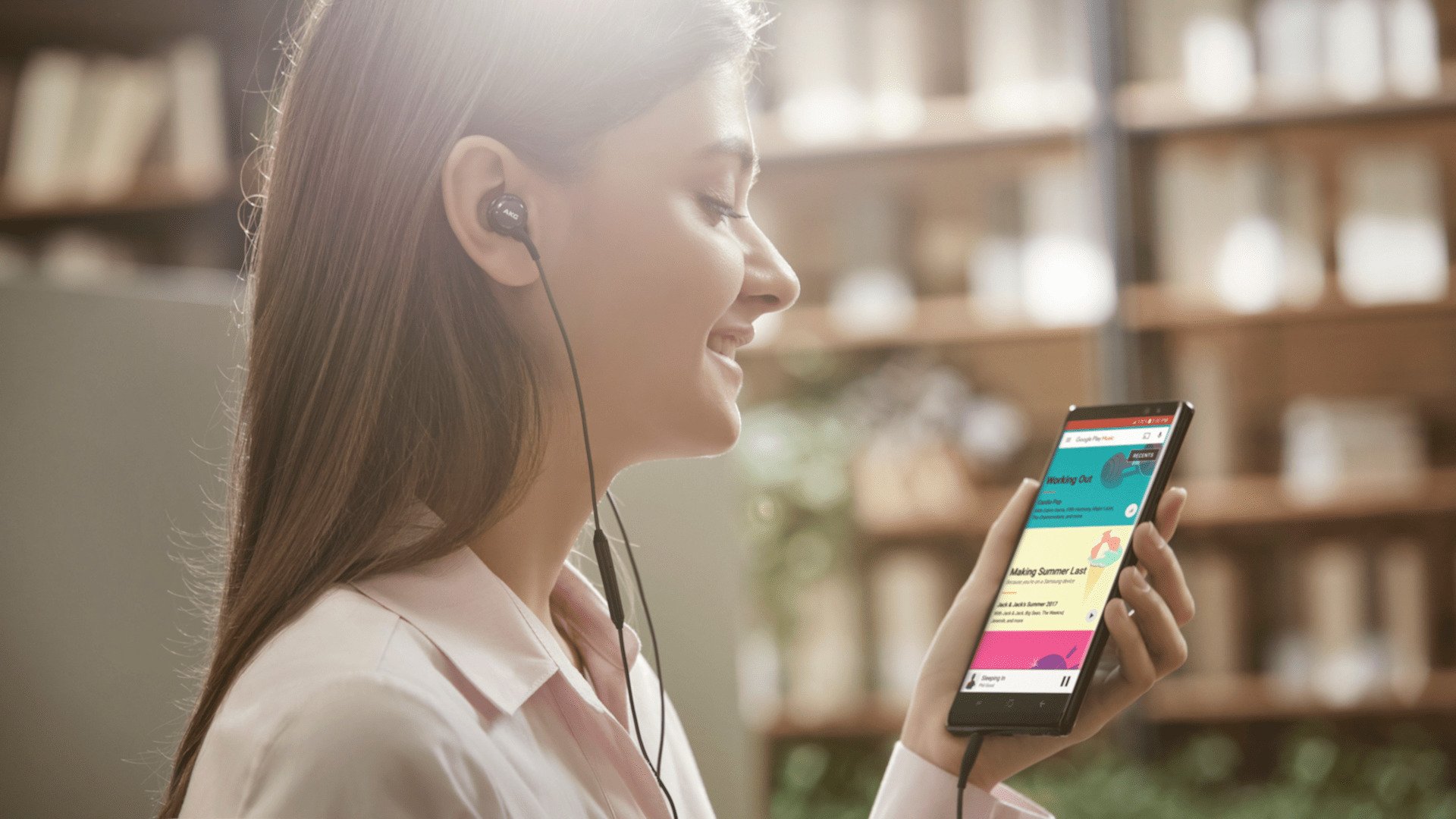 Samsung is currently rolling out the January 2019 Android security patch, which brings bug fixes and performance upgrades for Galaxy Note 8.

Other carriers in the United States should follow suit soon. This handset is eligible for the Android Pie update but may not get it for at least over a month. This update brings the latest patch to units running on Android Oreo.

Samsung opened up the Galaxy Note 8 to its One UI (Android Pie) beta program this month. The beta program is underway currently with the second test firmware being rolled out just a few days ago. The beta firmware comes with the January patch.

If you own a Galaxy A8+ (2018), you can check for the update in the Settings -> About Device -> Software Updates. If it is there the can download it by tapping the Download updates manually option.

Related: Check our guide on How To Update Android To Latest Version Via Over The Air (OTA)

Please note that once you install the latest update, you cannot roll back to a previous software through official means. You have to rely on custom RAM flashing to get back to your old version. That being said, having your device updated is highly recommended as it fixes bugs and security issues present in your device.