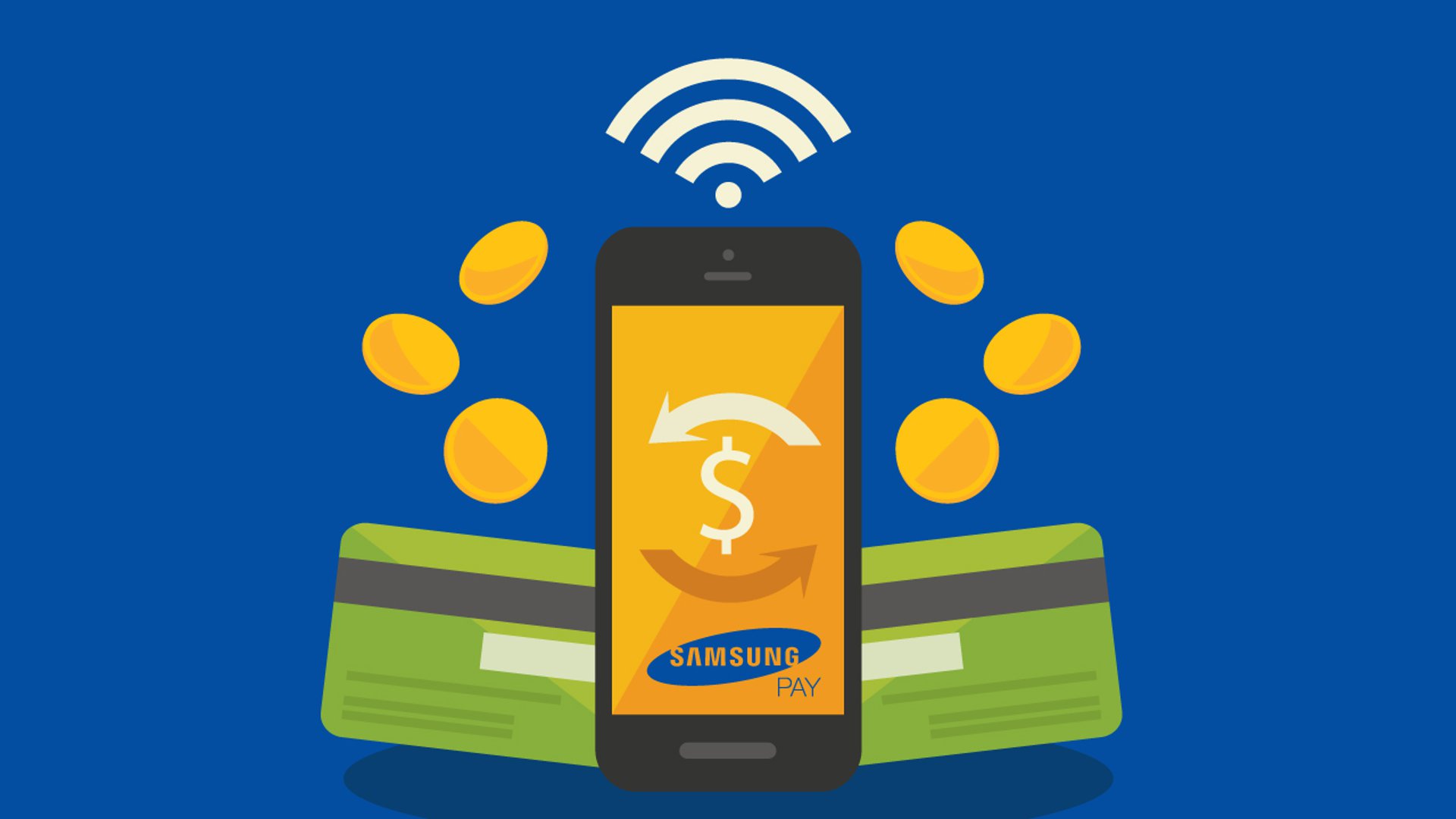 Samsung also revealed that it plans to support Bank of China, Bank of Beijing, Bank of Communications, China Bohai Bank, and Industrial Bank. However, the company fails to provide a time-frame for the inclusion of support for these six additional banks.

We are pleased to be partnering with CUP to bring Samsung Pay to China.

The reception of Samsung Pay since its launch has been extremely positive and the service has already seen tremendous success in terms of availability and adoption by consumers. In compliance with national laws and regulations, thanks to cooperating with CUP and many banks, we ultimately want to make Samsung Pay available to as many consumers as possible in china, so that everyone can have the opportunity to enjoy the simplicity, safety and convenience of this mobile payment solution.

While Apple Pay is touted to support 15 leading banks of China, it does not work with traditional NFC-lacking POS terminals. Samsung Pay is different from other contactless payment services in that it includes MST (Magnetic Secure Transmission), making the service compatible with both both QuickPass POS terminal with NFC and older POS machines that feature a magnetic card swiper. It also got three layers protection, including fingerprint authentication, tokenization, and KNOX.

As for supported handsets only the Galaxy S7, Galaxy S7 Edge, Galaxy S6 Edge+ and Galaxy Note5 are supported for now. The company has hinted that they will be expanding Samsung Pay to other Samsung devices too, which will hopefully include the Galaxy S6, Galaxy S6 Edge, A5, A7 and A9 that were also tested in the public beta.