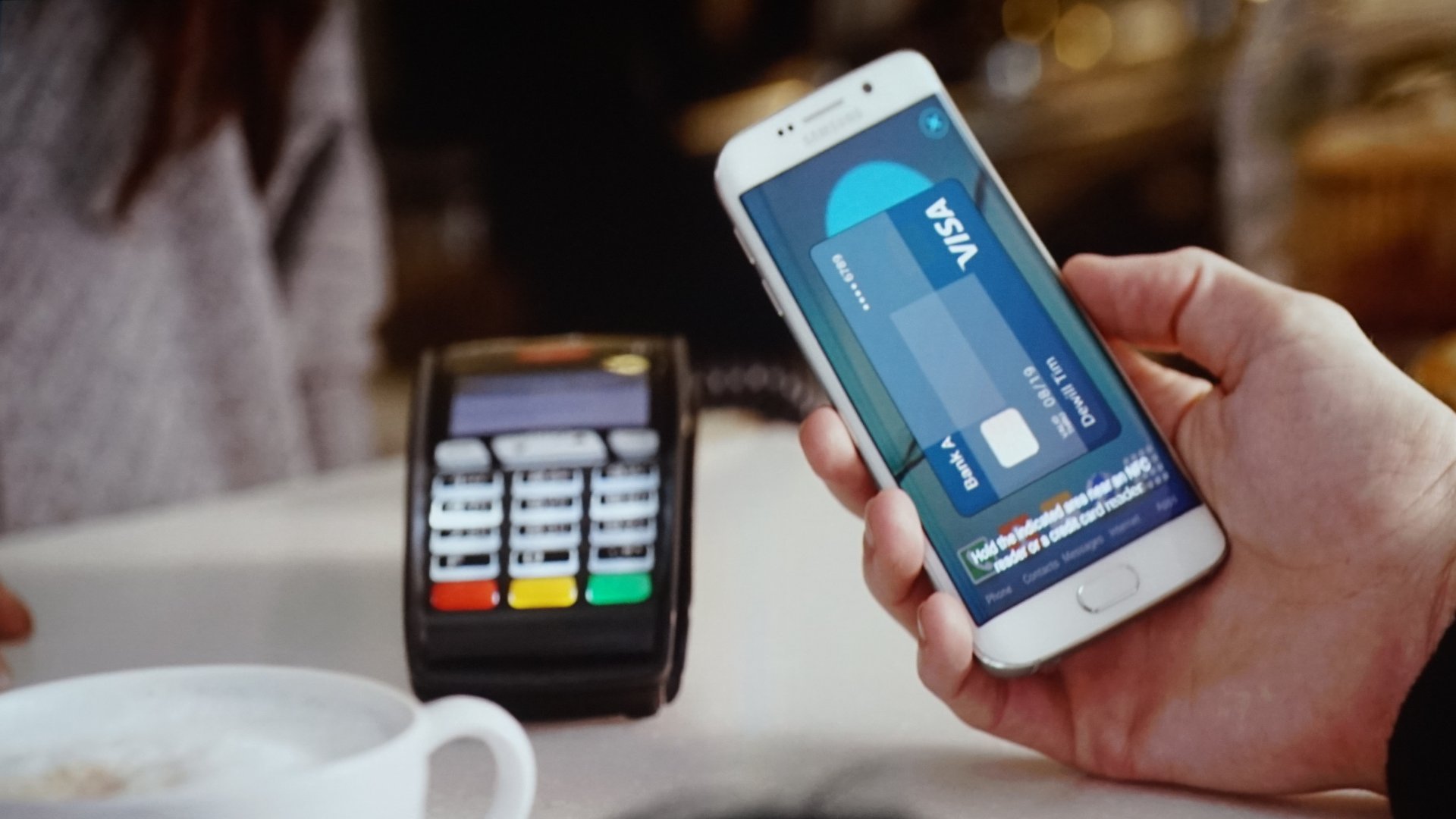 Verizon is currently rolling out a software update that adds Samsung Pay to the Galaxy S6, S6 Edge, S6 Edge+ and Galaxy Note 5. The update also has security fixes for the latest Stagefright vulnerabilities.

According to the update notes, after the update is complete you will be able to download and install the Samsung Pay app once it is available in Google Play. Verizon was the last of the major US carriers to announce support for Samsung Pay, but did so earlier this month.

The mobile payment app arrived in the US for other carriers in September, but Verizon was a bit late to the party. Please note that the current version of Samsung Pay will only works with MasterCard, Visa or AMEX issued by a major bank. At this time just five banks, American Express, Bank of America, Citi Bank, U.S. Bank and Synchrony Financial., such as Citi and Bank of America are on board for Samsung Pay.

Samsung hopes to expand the number of supported banks over time, so you will just have to be patient if your bank is not supported just yet. The Galaxy S6 and S6 Edge are receiving build VRU4BBOG9. We have not yet seen the updates for the S6 Edge+ or Note 5.