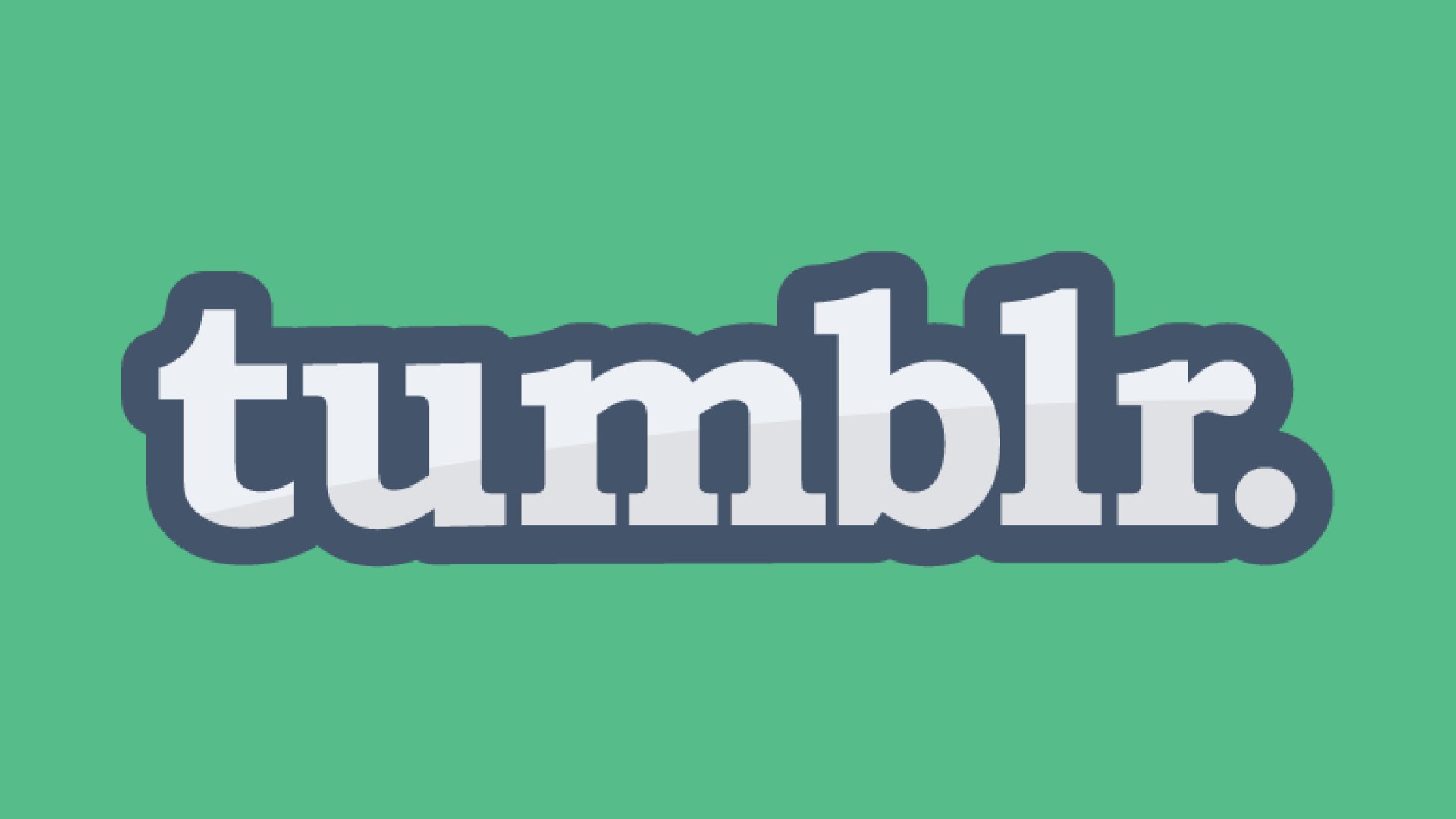 In a blog post, Tumblr has announced that they are bringing the most sought Replies feature back and will roll out that feature over the course of the next few days. Sometime ago, Tumblr replaced the Replies with instant messaging. This forced users to have private chats about things as mundane as a funny GIF, and caused an uproar among its most loyal users.

It looks like Tumblr has heard the cries of its users and it is bringing back Replies along with some improvements to it. Now, Authors can reply to their own posts, and you can reply to a post several times if you are having a conversation. Replies are also enabled on reblogs, not just original posts. Tumblr will let you limit replies to regulars or only those you follow too. Previously, Replies used to be a one-way dialog, allowing the audience to reply to the author of a post. Now, Tumblr says the new version is more conversational.

They are also updating their Notes feature and are making it much easier to see the content you are actually interested. Endless likes and reblogs will no longer clutter the page. Likes and Reblogs that were before just taking up space are now presented in a horizontal list on one line. Only those Replies and Reblogs with comments will be displayed vertically. In other words, the Notes section now behaves more like the comments section on many of the social sites you visit.

Yahoo bought Tumblr $1.1 billion in 2013, with dreams of becoming a major player in the social world, but it did not pan out as expected. Yahoo made some changes to the site like removing Replies and introducing Instant Messaging, without taking into consideration how Tumblr users were interacting with the platform. However, these changes are poorly received and resulted in many users leaving Tumblr. Recently, Yahoo admitted that they are having a hard time monetizing the platform. Now the company is doing whatever it can to not only keep existing users, but also to get back new users and those who left the platform.

The redesigned Replies and Notes section are rolling out today, so get back to Tumblr and enjoy these new features.