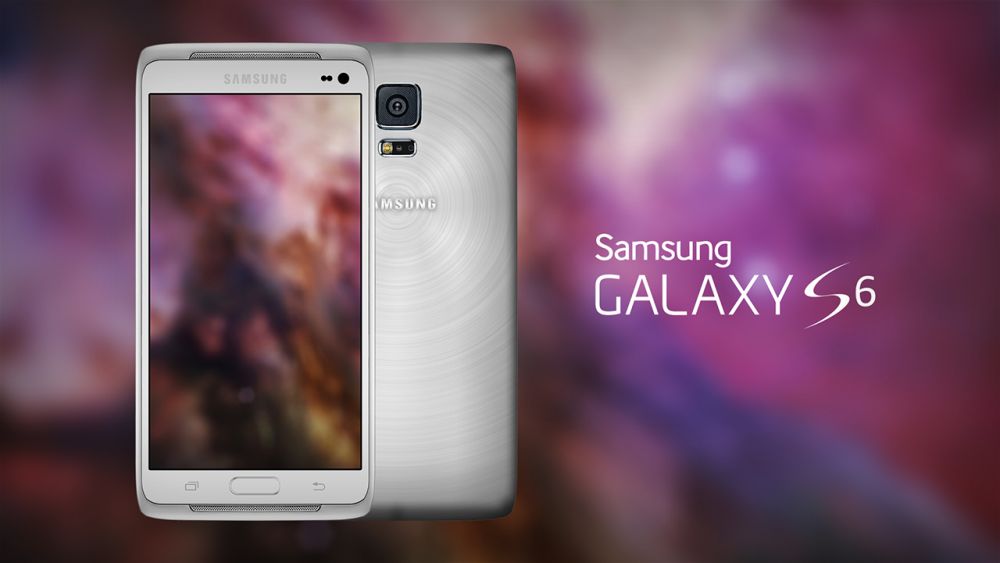 The Samsung Galaxy S6 apparently named as "Project Zero" and some insiders have allegedly come forward and shared some of its specs.

Our sources report that Samsung is developing its next-generation flagship device from scratch with an entirely new vision, says SamMobile.

Quite what Project Zero will entail at this point is pure speculation, but I can make some fairly safe educated guesses. The Samsung Galaxy Alpha and the companys newly announced A range both introduce significantly more premium build materials with an emphasis on aluminium casing and even the new Galaxy Note 4 has a core metal chassis which saw it untroubled by the recent Bendgate and Gapgate furore.

The screen resolution will be QHD (2560*1440), just like that of the Galaxy Note 4. The exact display size is still a mystery, though, possibly because Samsung execs haven't yet decided on it.

The rear camera will apparently be borrowed from the Galaxy Note 4 too, thus being a Sony-made IMX240. What's still up for debate over at Samsung HQ is to go for a 20 MP. In either case, hopefully it will come with optical image stabilization. The selfie camera at the front will be bumped to 5 MP, matching the sensors in the recently unveiled Galaxy A series. Storage-wise, Samsung seems ready to move to 32GB as the new base level - so no more 16GB model. Handsets with 64 or 128GB of built-in storage will also be offered, and we assume the microSD expansion will stick around too.

On the chipset, the Galaxy S6 will be powered by an Exynos 7420, which is on track to be the company's first SoC with active 64-bit support. The Exynos 5433 in the Galaxy Note 4 is also technically 64-bit, but Samsung has only enabled 32-bit support for it until now. That might have something to do with the fact that Android will only work with 64-bit chipsets starting with version 5.0 (Lollipop).

The Exynos 7420 should sport four Cortex-A57 cores and four Cortex-A53. It will get a new in-house developed modem, the Exynos Modem 333 (model SS333). This will replace the Intel modem found in older Exynos chips. Broadcom's BCM4773 will be inside too, and this combines Wi-Fi, Bluetooth, and GPS on the same chip, allowing for lower power consumption compared to devices on the market today.

The Galaxy S6 will also have a version powered by a Qualcomm SoC, as has been the tradition for many years now. The part used will be the Snapdragon 810, Qualcomm's first 64-bit high-end chipset.

We have the Galaxy S6's model number to speak of. This will be SM-G920 or SM-G925, depending on carrier and local version. Now that the floodgates of Galaxy S6-related rumors and leaks have opened, we are sure we will find out more soon.