Apple Receives Only 9 Complaints On Bendgate iPhone 6 Plus 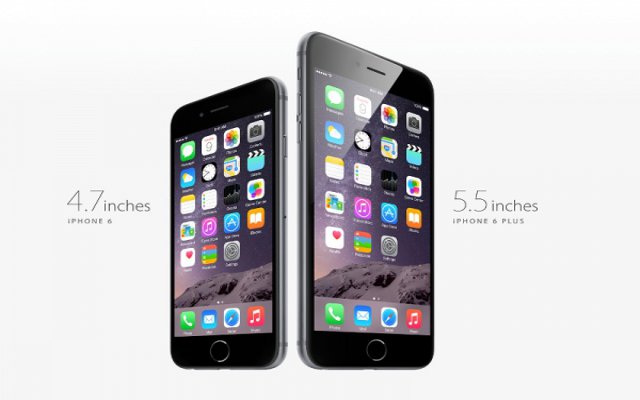 Apple Receives Only 9 Complaints On Bendgate iPhone 6 Plus

Apple finally broken the silence on Bendgate controversy, in a statement to media the company says, only nine customers have contacted about the bendgate problem on iPhone 6 Plus and no complaints on iPhone 6 yet on more than 10 million units they sold.

The full statement was.

Our iPhones are designed, engineered and manufactured to be both beautiful and sturdy. iPhone 6 and iPhone 6 Plus feature a precision engineered unibody enclosure constructed from machining a custom grade of 6000 series anodized aluminum, which is tempered for extra strength.

They also feature stainless steel and titanium inserts to reinforce high stress locations and use the strongest glass in the smartphone industry. We chose these high-quality materials and construction very carefully for their strength and durability. We also perform rigorous tests throughout the entire development cycle including 3-point bending, pressure point cycling, sit, torsion, and user studies. iPhone 6 and iPhone 6 Plus meet or exceed all of our high quality standards to endure everyday, real life use.

With normal use a bend in iPhone is extremely rare and through our first six days of sale, a total of nine customers have contacted Apple with a bent iPhone 6 Plus.

Apple has promised to replace faulty iPhone 6 handsets following customer complaints that handsets have bent while in pockets.

Apple has released iOS 8.0.2. The iPhone, iPad and iPod Touch incremental software update replaces iOS 8.0.1, which was on the AppStore for only a few hours yesterday before being pulled amid complaints of dropped calls and bother with TouchID. Early installers report 8.0.1 is hunky dory.

Given the media attention the bending received, it was difficult to tell how many users were truly affected by iPhone 6 Plus bending during real world usage.

Consumer Reportshas released its test results for how "bendable" Apple's new phones are. In summary, the results show that the new phones are far stronger than what some testimonies have suggested in the past few days.

You can watch the full test video below.