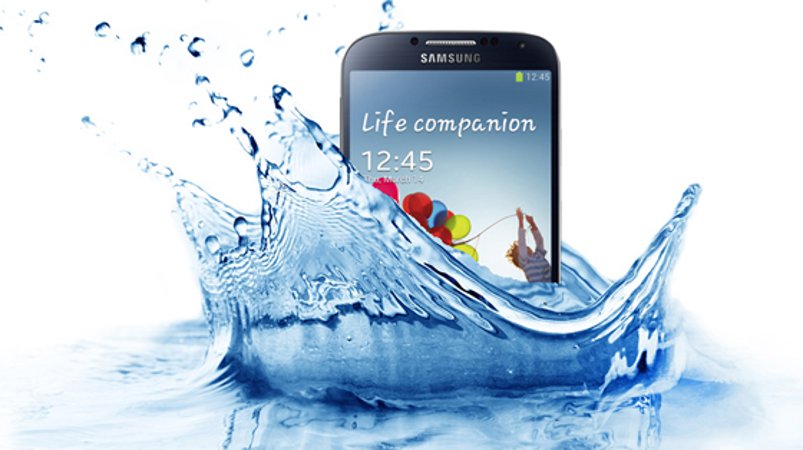 There are quite a few rumors circulating about the Samsung Galaxy S6 Active, but recent finding in the Bluetooth SIG Database confirm the existence of the smartphone. Although the Bluetooth SIG database does not mention the name of the device, the listing is for a Samsung smartphone codenamed SM-G890A, which corresponds to the previous leaks and rumors regarding AT&T's version of the Galaxy S6 Active.

According to recent rumors the Galaxy S6 Active (SM-G890A) will come with a display running at 1440 by 2560 pixels in a 5.1-inch Super AMOLED panel, an Exynos 7420 chipset, 3GB of RAM, 32GB of on-board storage, a 16MP rear camera, and a 5MP front-facing camera. The S6 Active will share most of the hardware specs with Galaxy S6 and it will be physically larger and bit thicker than the Galaxy S6 and the Galaxy S6 edge.

Rumors suggests that, the new Galaxy S6 Active will be running Android Lollipop and will come with a large 3500mAh battery, and maybe even a microSD card slot and a removable battery as well. As with all "Active" versions of Galaxy S flagships, the new device will be water and dust resistant.

Based on previous rumors, Samsung will soon officially reveal Galaxy S6 Active and the phone will be available for sale at the end of summer.