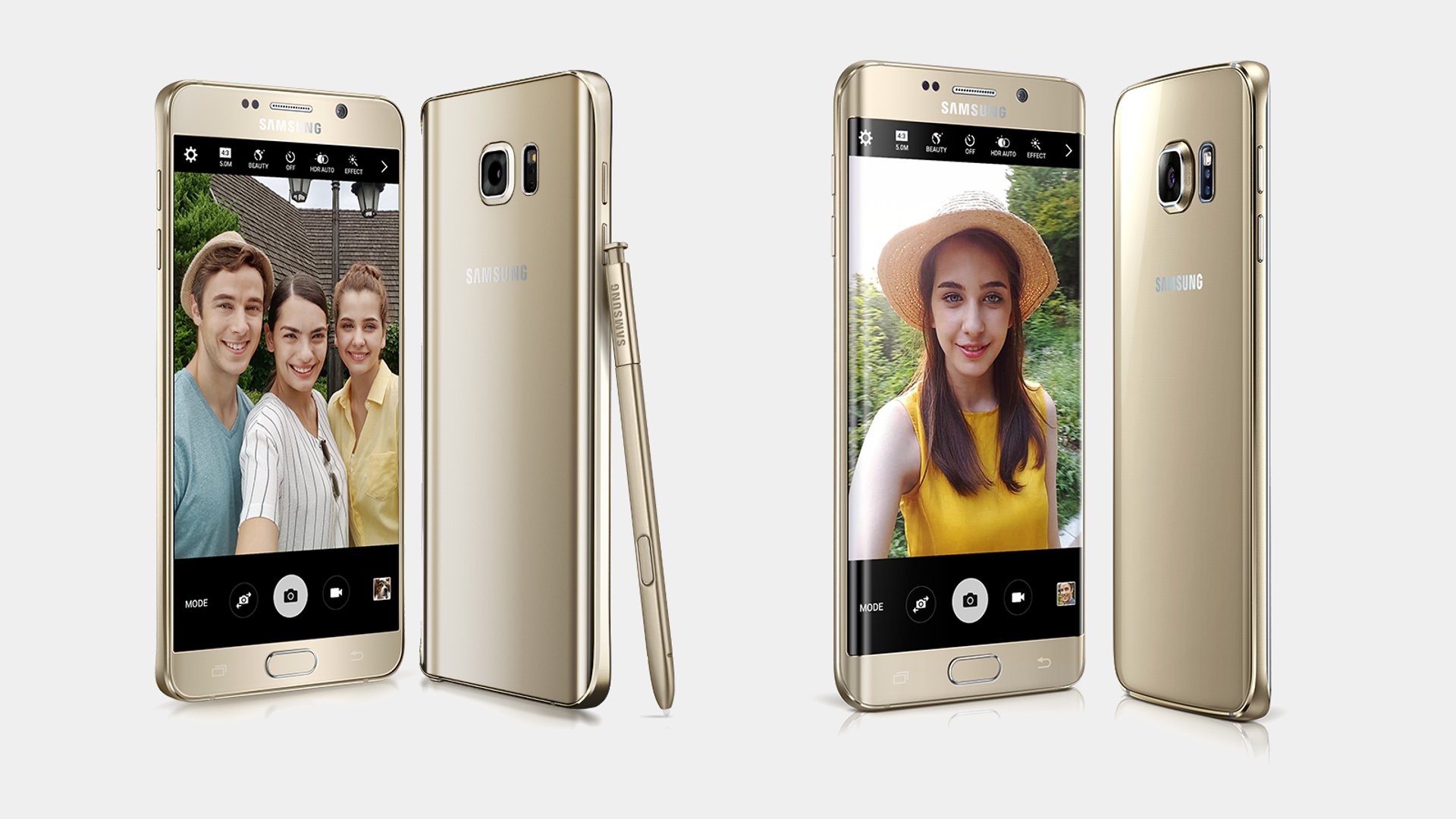 The combined average sales on a daily basis reached about 25,000. This is much more than sales of the Note 4 and the Note Edge, which were introduced in September last year. Samsung's decision to release the new Note and Galaxy a few months ahead of their international debut has had a good impact.

Earlier this month, Samsung has unveiled its two new flagship devices, the Galaxy Note 5 and Galaxy S6 Edge+ and is releasing both handsets gradually in supported markets across the globe.

It is going to be interesting to follow the sale figures of the Galaxy Note 5 and the Galaxy S6 edge+ once Samsung Pay arrives in the US starting with 28 September. Judging by the fact that their "Ultimate Test Drive" promotion had such a big success, it is safe to say that the tech company's latest devices will have good amount of success.