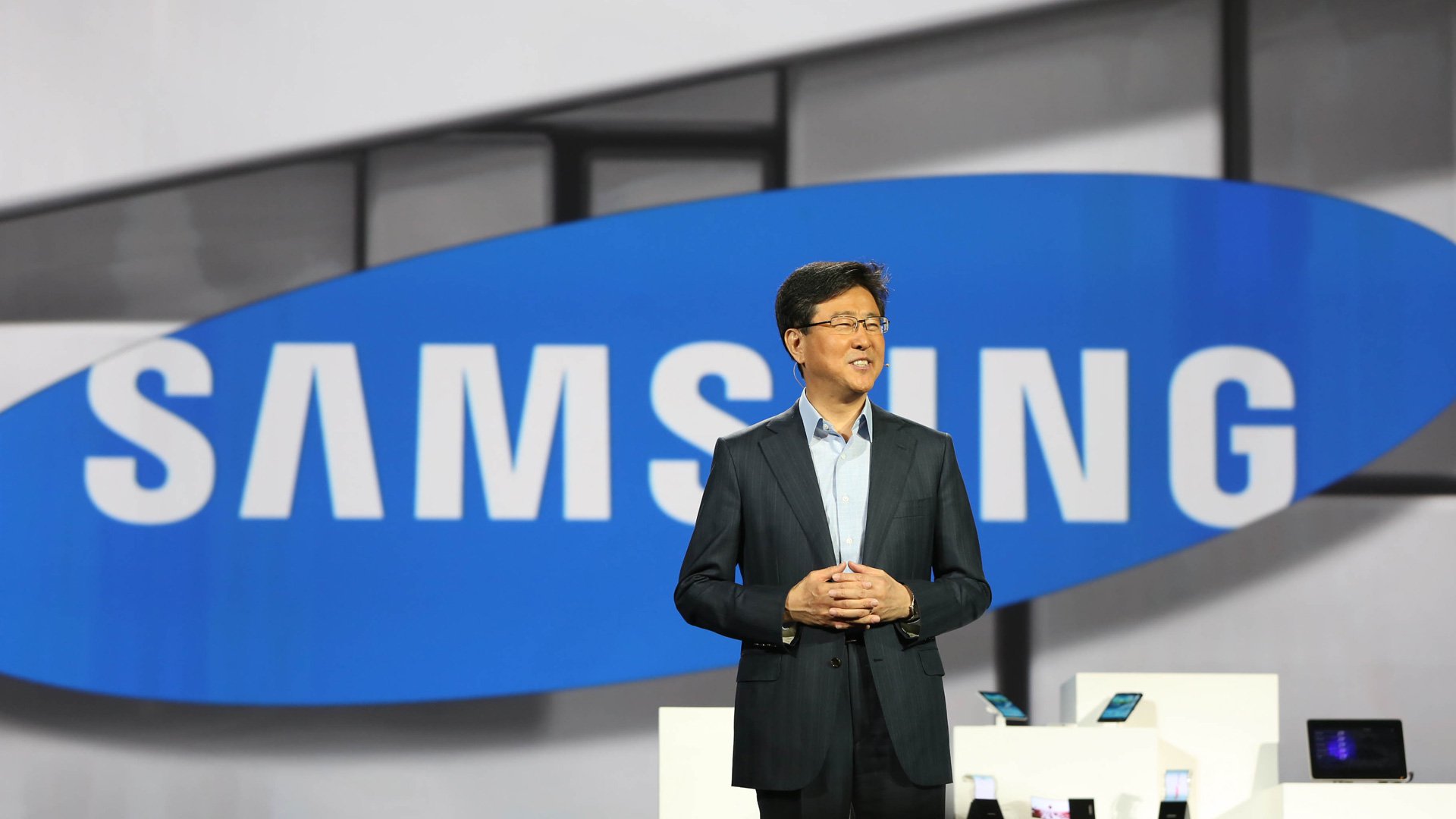 Samsung Q2 2015 earning report shows a profit drop of 8 percent year over year with a decline of 37.6 percent in mobile sales. Samsung is planning to adjust Galaxy S6 and S6 Edge pricing to maintain momentum.

Samsung Electronics announced financial results for the second quarter ended June 30, 2015 with profits capping out at 5.75 trillion Korean won ($4.9 billion), down 8 percent year over year. Contributing to the poor showing was a drastic drop in mobile profits, which plummeted from 4.42 trillion won in 2014 to 2.76 trillion won this past quarter, a decline of 37.6 percent.

It appears Samsung's mobile division is being squeezed between Apple on the high-end and Chinese upstarts like Xiaomi on the other. While the profit numbers in the Q2 2015 are still three percent higher than the last, it's going to be tough to play catch up this second half of 2015, as Apple's slated to reveal its new iPhones -- its main rival in the world of high-end smartphones. In order to counter this, as well as to continue "the sales momentum for high-end products", Samsung is planning to "adjust the price of the Galaxy S6 and S6 edge".

Although Samsung's S6 and S6 Edge has a better spec than the competitors do, the market did not quite seem to understand the justification of such an expensive price point. As such, Samsung will probably discount the two models hoping to gain some traction. Samsung will also introduce new premium smartphone models as well as new middle and low-end models. The company has already teased an event for August 13, where it is likely to introduce a new Galaxy Note and a larger S6 Edge.

According to Bloomberg and Reuters, Samsung is experiencing this slump, because it did not anticipate the Galaxy S6 Edge's popularity and was not able to keep up when there was a huge demand for it. Lee Seung Woo, the analyst Bloomberg consulted, even foresees the company selling 40 million smartphones this year instead of 43 million like earlier projections stated. Whether that will change with the S6's price drop and Samsung's upcoming phones remains to be seen.

To note, the company's TV and appliances division is struggling, as well, posting a 210 billion won ($180 million) profit, down from last year's 770 billion won ($660 million). Samsung plans to expand its premium model lineup with curved TVs and other products to remedy that. Unlike its mobile and consumer electronics businesses that failed to meet expectations, though, the company's memory chip and processor division seems to be doing very well. Its profits are up by 1.54 trillion won ($1.3 billion) from last year, and it is reportedly going to supply the upcoming iPhone's processors.