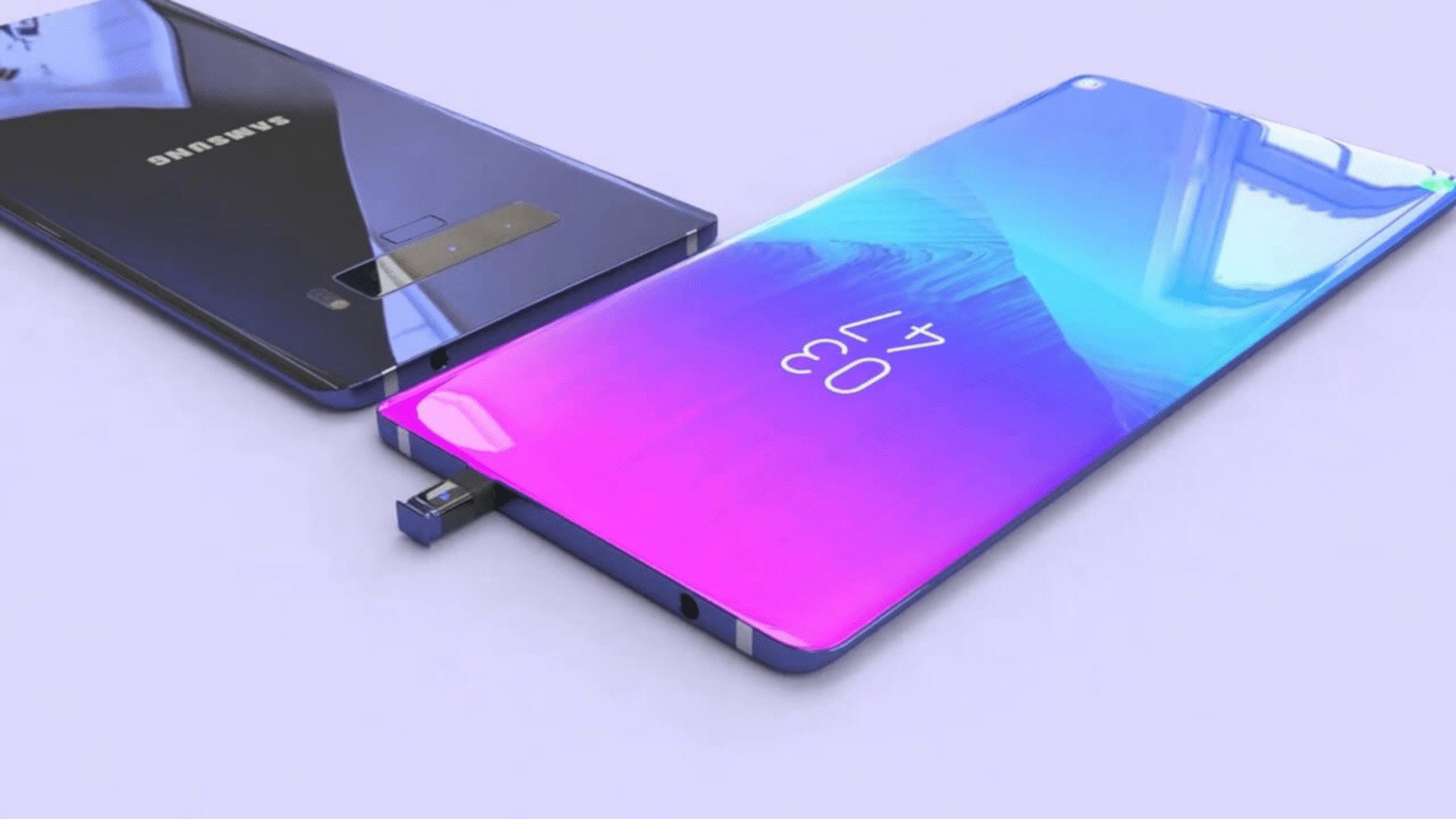 Recently, Samsung proudly announced its 0.8-micrometer 64MP ISOCELL Bright GW1 image sensor. Naturally, it seemed to be a perfect fit for the premium flagship that Samsung still has to announce later this year. However, recent reports suggest that will not be the case. Well-known Samsung insider Ice Universe said on Twitter that the Galaxy Note 10 will not use that 64-megapixel sensor that Samsung just announced.

Samsung announced the new 64MP ISOCELL Bright GW1 camera sensor alongside a 48MP ISOCELL Bright GM2 sensor to expand the company's lineup of sensors with 0.8-micron pixels. Both are sensors are expected to go into mass production in the latter half of 2019.

New camera technology is definitely exciting for anyone on the lookout for the next best camera phone. However, given that Samsung itself has said mass production of the 64MP and 48MP sensors is not expected until the second half of the year, it seems like a stretch to include them in the Galaxy Note 10. With the launch for that phone expected in late summer, the window between mass-production of the sensors and launch of the phone would be incredibly small.

While the Galaxy S10 5G does stand almost equal with the Huawei P30 Pro, it comes up short when it comes to low-light photography. Although a 64-megapixel "Tetracell" camera could do wonders, the company can likely pull off something even better with the Galaxy Note 10 without the need for the 64MP sensor.

According to rumors, the Galaxy Note 10 should feature multi-lens main camera modules, just like the premium S10 and S10+ feature triple-lens cams, while the S10 5G has four lenses on the back. The S10's primary camera features a 12-megapixel sensor.

Moreover, the handset is rumored to come with a brand new 'buttonless' design, a large battery, and support for 5G networks right off the bat. The top-end model's display size is expected to measure in at 6.7 inches diagonally, while the less expensive variant that will be targeted to the European markets will have a 6.28-inch Super AMOLED screen.