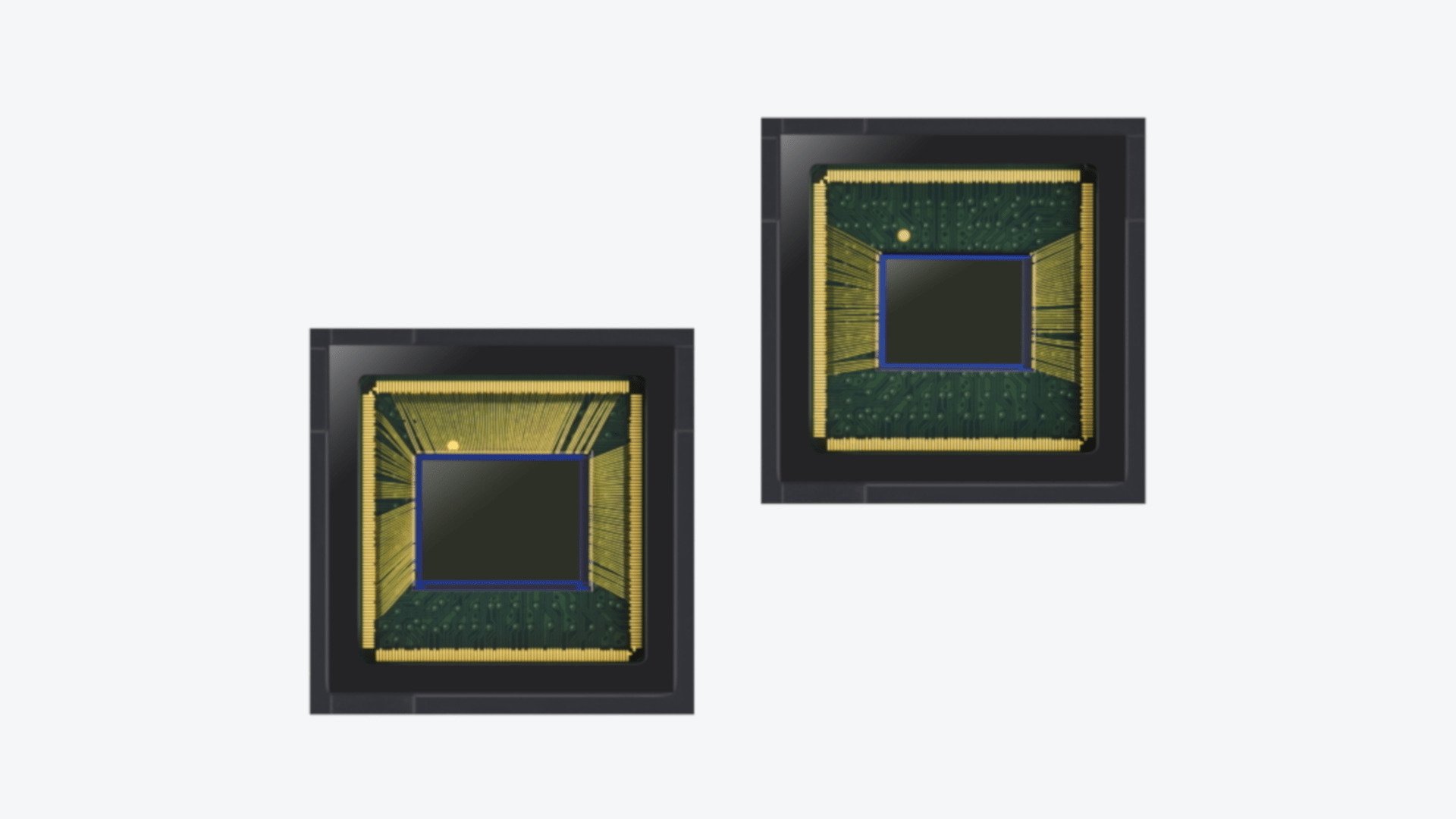 Both sensors have the company's proprietary Isocell Plus technology that reduces light leakage, as well as Tetracell technology which uses four pixels like one to allow for better photos to be taken in dark environments.

While Samsung's Isocell brand of mobile imaging hardware has been around for years, they always end up playing second fiddle to Sony's market dominance due to generally lower quality results, they often also lead in technologies.

Over the past few years, mobile phone cameras have become the main instrument for recording and sharing our everyday moments. With more pixels and advanced pixel technologies, Samsung ISOCELL Bright GW1 and GM2 will bring a new level of photography to today's sleekest mobile devices that will enhance and help change the way we record our daily lives.

The 64MP ISOCELL Bright GW1 uses pixel-merging and remosaic algorithms to create bright 16MP images in low light. This is the same technology other manufacturers are using, whether it is called pixel binning, pixel combining, etc. The sensor is also able to produce full 64MP images if the conditions are optimal. Additionally, the GW1 also supports real-time high dynamic range (HDR) for richer hues.

The 48MP GW2 sensor has the same features, and both chips are already sampling to customers, with mass production beginning in the second half of the year. You can find more detail in the press release at the source link.

While Samsung's Isocell brand of mobile imaging hardware has been around for years, they usually end-up behind Sony in market dominance due to generally lower quality results. Now, they have beaten Sony in the 64MP race after tying in the 48MP game in October last year.

Samsung is continuously developing its imaging technology for both its own smartphones, as well as other OEMs that want to use its products. Samsung smartphones have been, for a couple of years, at the top of the list when it comes to imaging quality, fighting head to head with Huawei, Apple, Google, Sony, and the others.